The Lions are rebuilding under GM Brad Holmes, but that wasn't necessarily his plan from the start.

When Holmes arrived in January, he had every intention of sticking with Matthew Stafford at quarterback. And in turn, perhaps keeping Kenny Golladay.

Then Stafford came to Lions owner Sheila Ford Hamp and president Rod Wood to request a trade and Holmes had to plot a new course for his new team.

“I totally had every intention on that he was going to be the quarterback,” Holmes told the Free Press. “When I started breaking tape down, I was like, ‘Wow, this dude, he’s a talent,’ which you already knew. But then you get refreshed when you start breaking him down, like, ‘Wow.’ But, no, not till when we were all made aware that he wanted a trade, ‘All right, let’s do the best thing for the club.’”

So Stafford was sent to the Rams, who sent Jared Goff and a haul of draft picks to the Lions. That signaled a rebuild in Detroit -- Holmes prefers the word 'retool' -- and it paved the way for Holmes to overhaul the wide receivers room. His biggest move was letting Golladay walk rather than hitting him with the franchise tag. 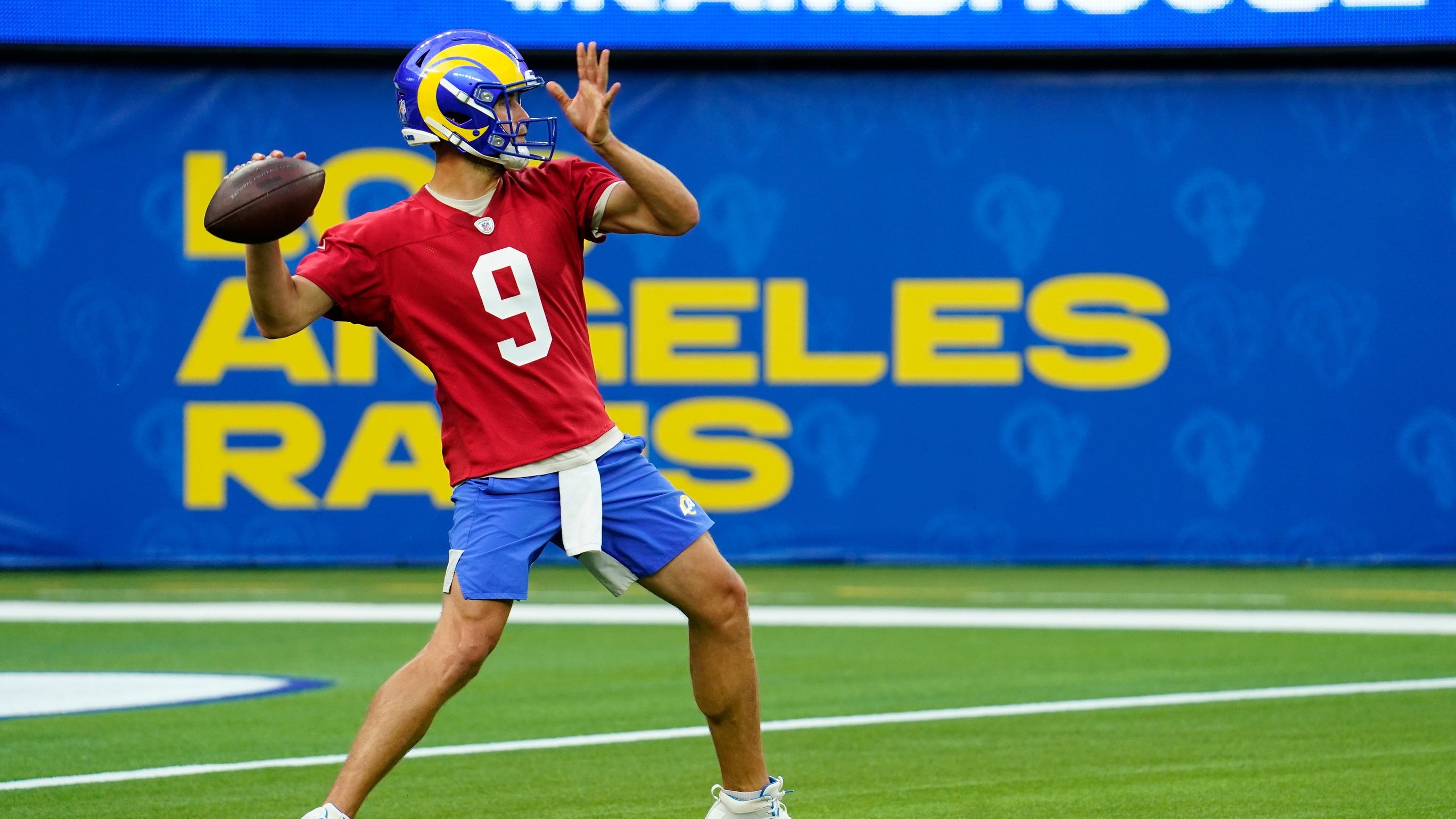 “When you have the quarterback that has the rapport with all the receivers, how different would ... some of those decisions have been?" Holmes said. "Would it have been, like, ‘All right, Matt’s telling us, hey look, you got to keep this guy,’ (but) because he requested the trade and it went through, now it’s kind of like, ‘All right, we kind of set on our own journey.’”

Marvin Jones and Danny Amendola departed as free agents as well. The Lions signed Tyrell Williams and Breshad Perriman and drafted Amon-Ra St. Brown to help fill the void. In Goff, they'll have a motivated quarterback throwing them the ball. 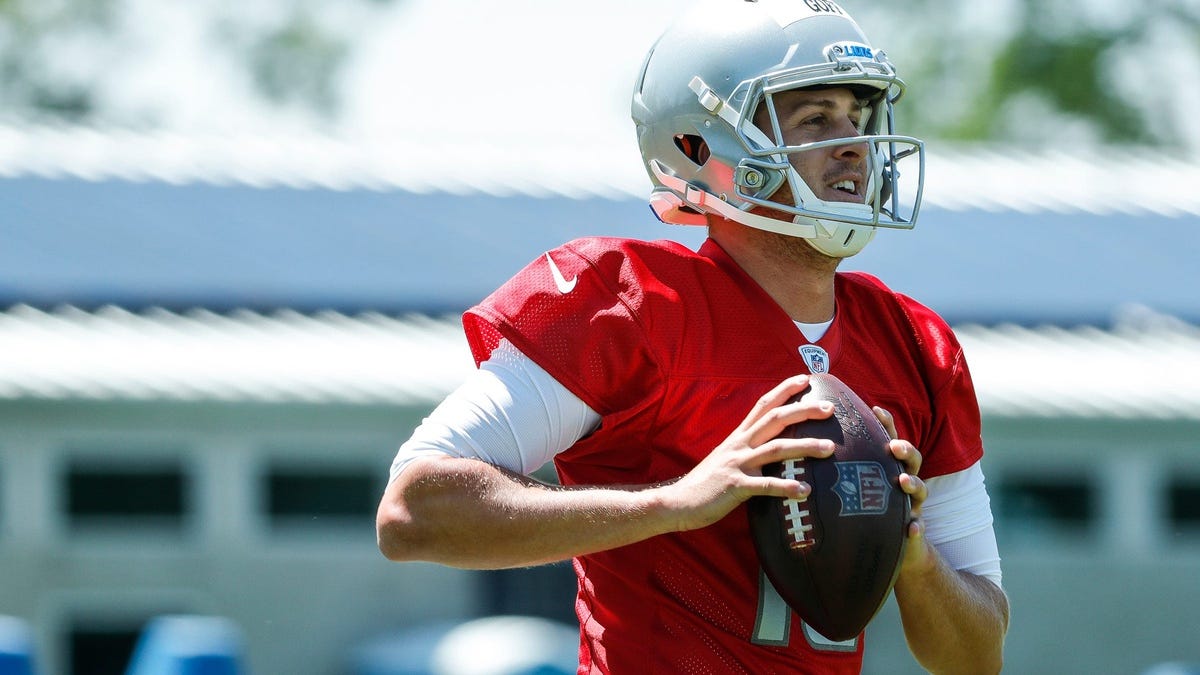 Goff 'empowered' by Lions' coaching staff: "They want to hear from me"

Holmes has been bullish on Goff from the moment the trade went down. While many viewed Goff as a necessary salary dump for the Rams, Holmes said the quarterback was a key piece of the Lions' return. Holmes watched him win in LA, and he's looking forward to more of the same in Detroit.

"Having intimate knowledge of what he did go through in L.A., and the conversation we had, I think we’re getting him at a good spot," said Holmes.