The Lions have five games remaining and an outside chance at one of the last playoff spots in the NFC. But the larger focus is on the team's upcoming search for a new general manager and new head coach.

Of note: the report says the Lions are aiming to find a head coach first and then bring in a compatible general manager, 'rather than hiring a GM and asking him to lead the head coaching search.' The defending NFC champion 49ers went the same route with Kyle Shanahan and GM John Lynch in 2017.

That would help explain how Lions owner Sheila Ford Hamp responded last week to a question about the long-term future of Matthew Stafford, who could be traded this offseason.

"Since I’m not the coach, I’m probably not the right person to ask that question to," she said. "So we’ll see what the new coach has to say." 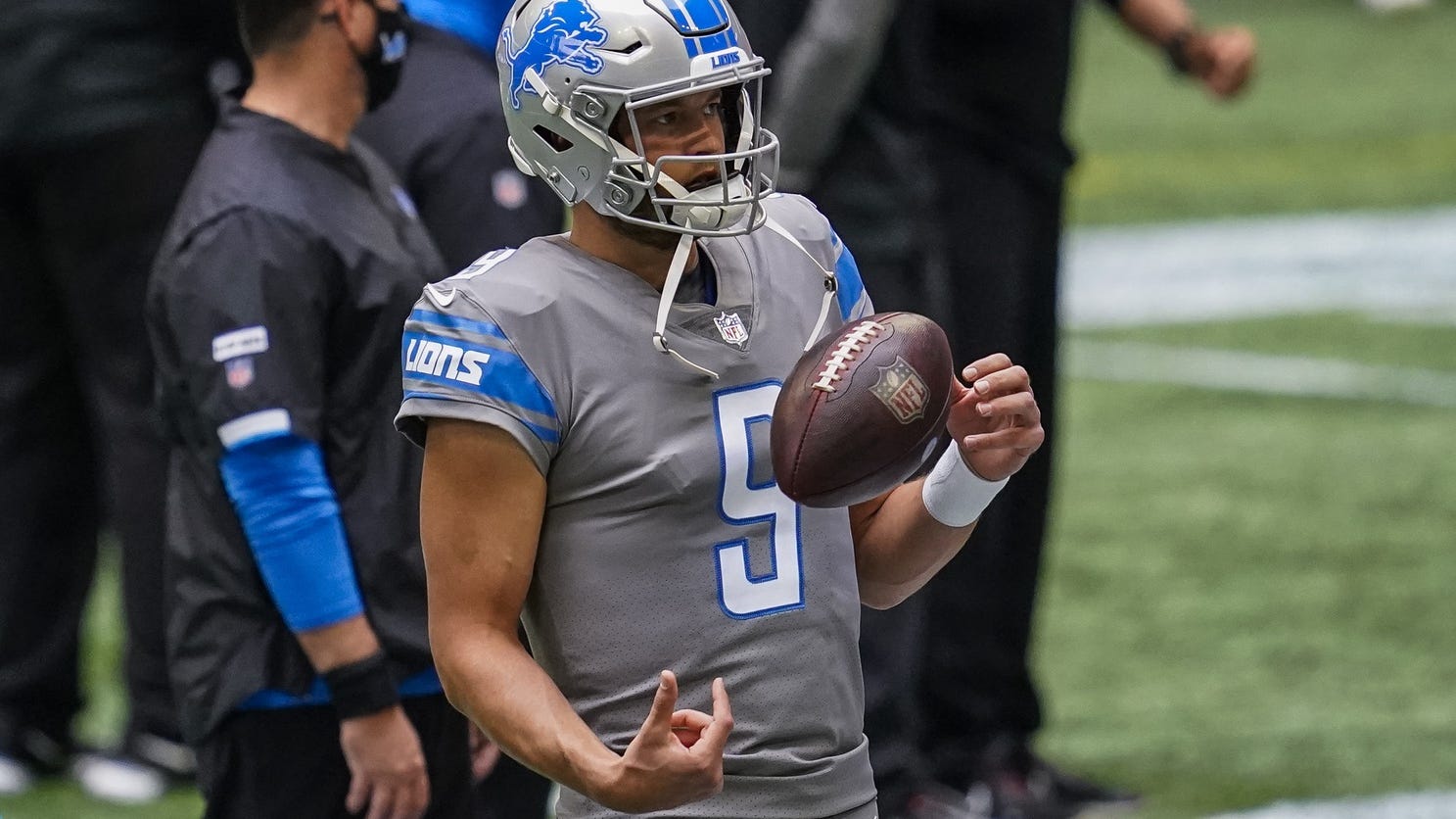 According to Pro Football Network's Benjamin Allbright, Saleh is "the hottest head coach" name on the market -- and the Lions are interested. Allbright adds that wherever Saleh lands, he'll bring 49ers run game coordinator Mike McDaniel with him as his offensive coordinator.

"That’s the idea. If Saleh gets a head coach job, he’ll be his OC for a year or two and then move on to be a head coach ostensibly somewhere else," according to Allbright. 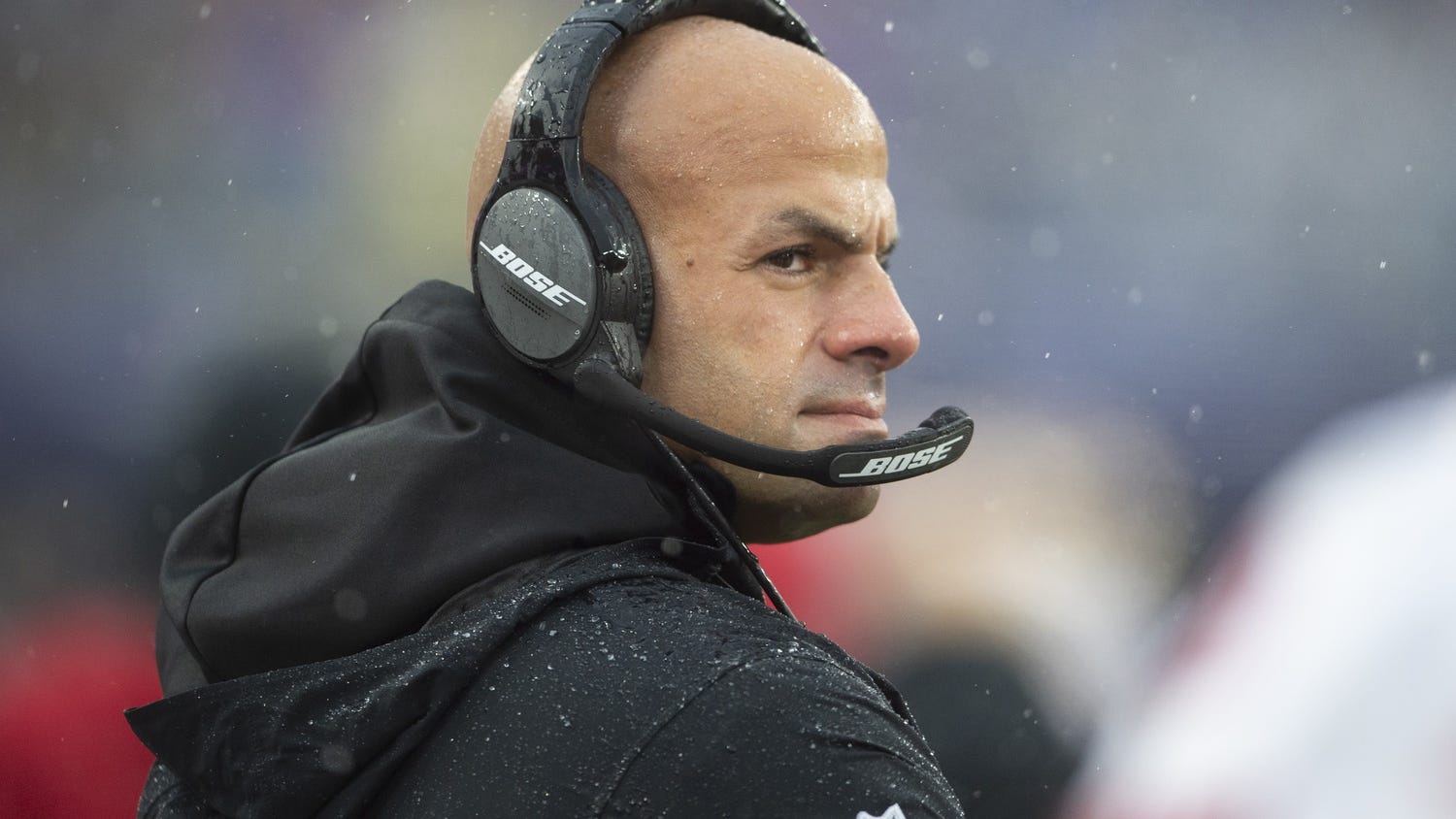 Robert Saleh: Detroit "still means a lot to me." Will the Lions bring him home?

Regarding Dorsey, who was fired by the Browns at the end of last season, "he is a name to watch out for in the general managership portion up there in Detroit," according to Allbright. "A guy who rebuilt Kansas City and rebuilt Cleveland before he was moved on because his handling of contracts isn’t all that great. So keep your eye on Dorsey up there in Detroit."

Dorsey, 60, served as GM of the Chiefs from 2013-17 and drafted the likes of Patrick Mahomes, Tyreek Hill and Travis Kelce. He was GM of the Browns from 2017-19, when his biggest move was drafting Baker Mayfield first overall.