With a three-win season, the Lions paid the price for letting a slew of free agents walk last spring. Now they're reaping the reward: extra draft picks.

The Lions are slated to receive three compensatory picks in this year's draft, including the highest on the board for the loss of Kenny Golladay, according to Over The Cap.

Golladay, who signed a four-year, $72 million deal with the Giants after Brad Holmes and the Lions declined to hit him with the franchise tag, is projected to net Detroit the draft's only third-round comp pick at No. 97 overall, per Over The Cap. That would give the Lions five picks in the top 100. Not bad for a receiver who caught fewer touchdowns this season than Taylor Decker.

While the NFL won't make any of this official until the start of the new league year in March, Detroit is also projected to land an extra fifth-rounder for the loss of WR Marvin Jones, who signed a two-year, $12.5 million deal with the Jags, and an extra sixth-rounder for the loss of linebacker Jarrad Davis, who signed a one-year, $5.5 million deal with the Jets. 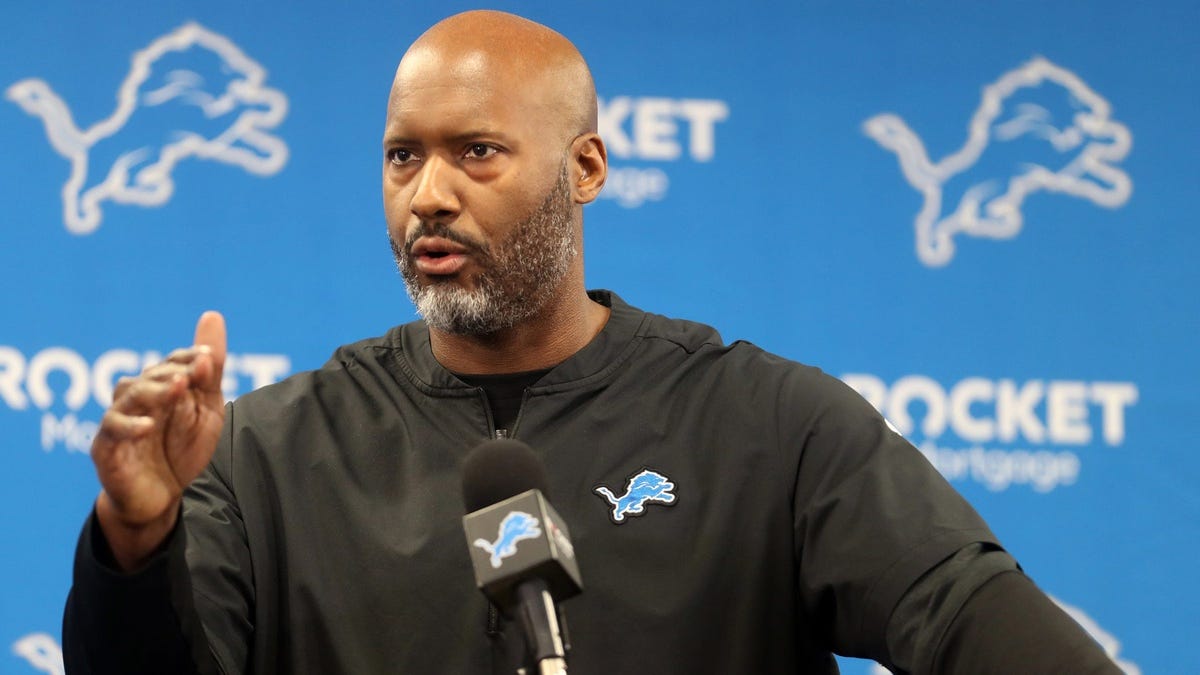 Several NFL stars have been drafted with recent comp picks, including Pro Bowl safety Justin Simmons of the Broncos, who went 98th overall in 2016. Pro Bowl running back Aaron Jones of the Packers went 182nd overall in 2017.

Still, Detroit will be loaded with picks entering a crucial draft for its rebuild, including two first-rounders and No. 2 overall.