Amon-Ra St. Brown was up to his usual tricks in Week 3, until he twisted his ankle in a second-quarter collision with Vikings cornerback Patrick Peterson. Now his status for Week 4 is in doubt.

St. Brown said he's "not sure" he'll play Sunday against the Seahawks after sitting out practice on Wednesday, one of several offensive starters for the Lions missing from action. 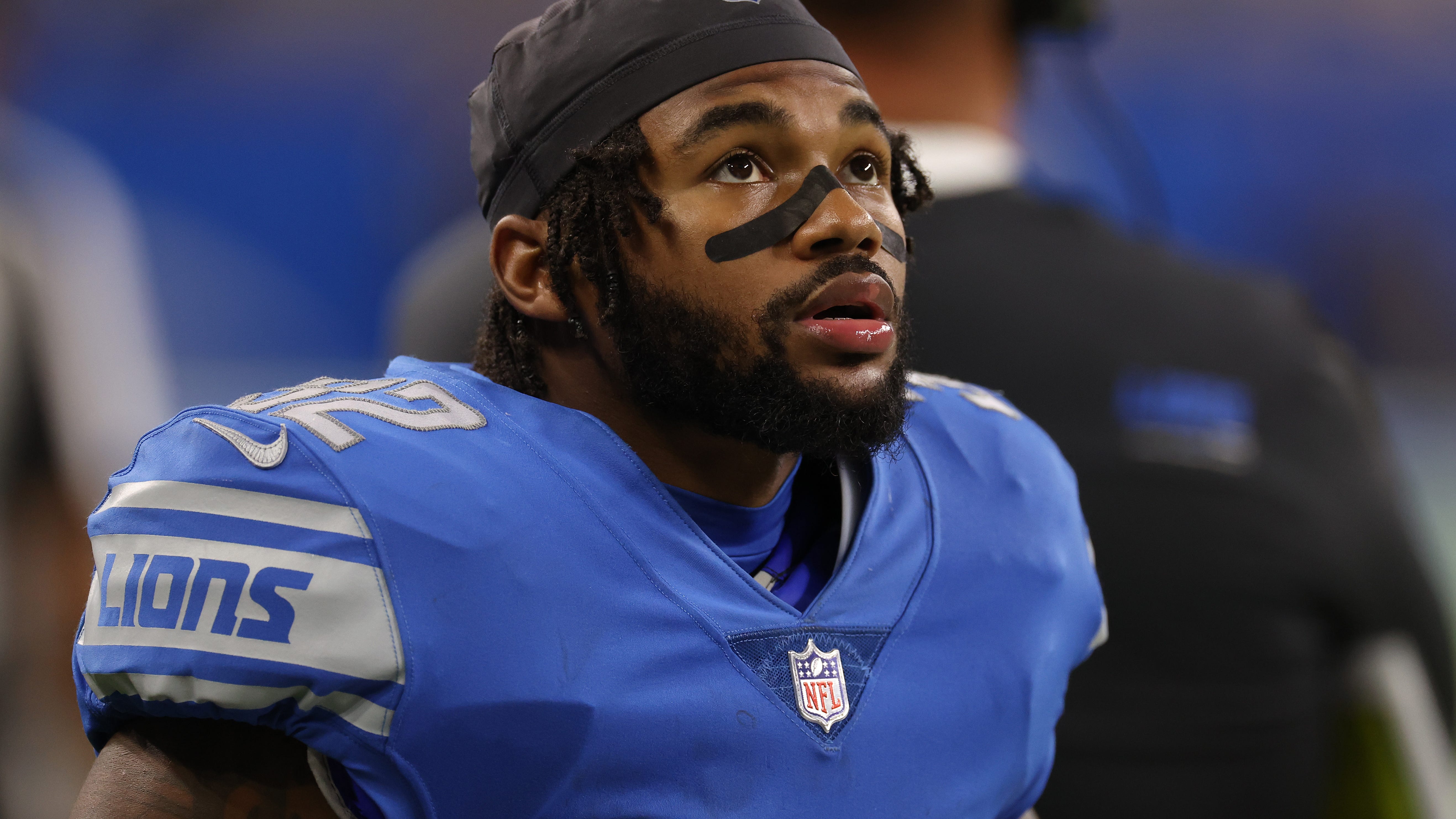 "It definitely was hurting out there (last) Sunday," he said. "Never really dealt with a sprained ankle. When I was cutting and stuff it was definitely hurting, but I just pushed through. The adrenaline definitely helped a bit."

St. Brown finished with six catches for 73 yards, almost all of which came before the injury, ending his NFL-record streak of eight straight games with at least eight catches. The Lions missed his production in the second half when they blew a 10-point lead in a 28-24 loss.

St. Brown, who's fourth in the NFL with 23 receptions and tied for second with three receiving touchdowns, got encouraging test results on the ankle Monday and underwent his third day of treatment Wednesday. If he does miss time, it shouldn't be for long.

"It’s frustrating," he said, "but I’m glad it’s just a sprained ankle. Could be much worse. So just treating it day by day and hopefully I can come back sooner rather than later."

"I don’t like thinking about injuries," he added. "I just go out there and play."