Michigan didn't just beat Ohio State two weekends ago. The Wolverines manhandled the Buckeyes, from start to finish. If not for a few ridiculous catches by Ohio State's NFL-bound receivers, it would have been even more lopsided than 42-27.

From the outside, Michigan's physical dominance was stunning. From the inside, too. Not even quarterback Cade McNamara expected the Wolverines to push around their rivals with such ease.

Asked Sunday after Michigan qualified for the College Football Playoff if anything about the team's success has surprised him this season, McNamara told reporters, "I was expecting the Ohio State game to be a little closer. Other than that, I think we’ve handled business well."

Michigan hung 297 rushing yards and 7.2 yards per carry on a defense that had allowed about 100 rushing yards per game and 3.0 yards per carry. And it racked up four sacks against C.J. Stroud who hadn't been sacked more than twice in a game all season. It was men against boys in the trenches.

"We know that they’re a really good team. I knew that we had a chance to run the ball on them, but I didn’t think we would just honestly physically dominate them at that level," McNamara said.

This is some masterful trolling by McNamara, because it's true. And the truth hurts. The Wolverines still have a ways to go to even the rivalry this century, but this year they punched back. 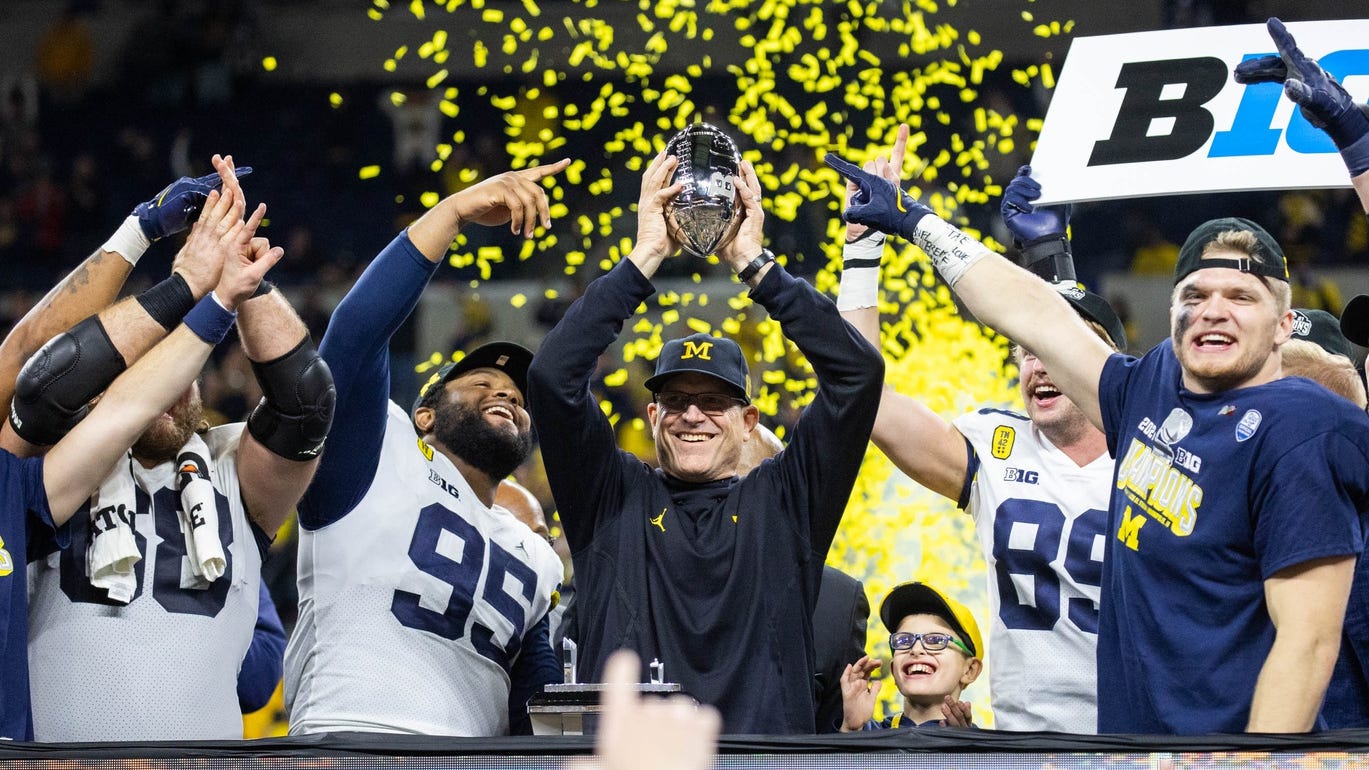 After turning 'two percent' into a title, Harbaugh and Michigan are back