Shannon Furman is in her eighth year directing HBO's Hard Knocks -- and a week into directing this year's show featuring the Lions. She said Tuesday that Dan Campbell is "one of the most authentic, if not the most authentic coach I’ve ever been around."

"I don’t want to give away everything, but there was a moment after practice (Monday), the end-of-practice huddle, I got emotional in a way I’ve never gotten in my eight years on location doing this," Furman told the Stoney & Jansen Show. "There are certain times you hear things and you just know: that’s going to be in the show. You get a feeling, and you know what (the audience) is expecting at this point.

"The energy in the meeting rooms, some of the coaches' speeches to the team, it’s been awesome."

Like this one by Campbell, released as a teaser for the season premiere of Hard Knocks Aug 9. Warning: it may or may not make you run through a wall. Just look at the expression on fullback Jason Cabinda's face. That dude's ready to run through a wall twice.

It's about to be fun.

"We'll tread water as long as it takes to fu*king bury you."

Maybe that's what inspired Jamaal Williams, who told his teammates in a speech of his own: ""We gon' keep going, we gon' fight and let people know, don't fu*k with us! We the Lions!" 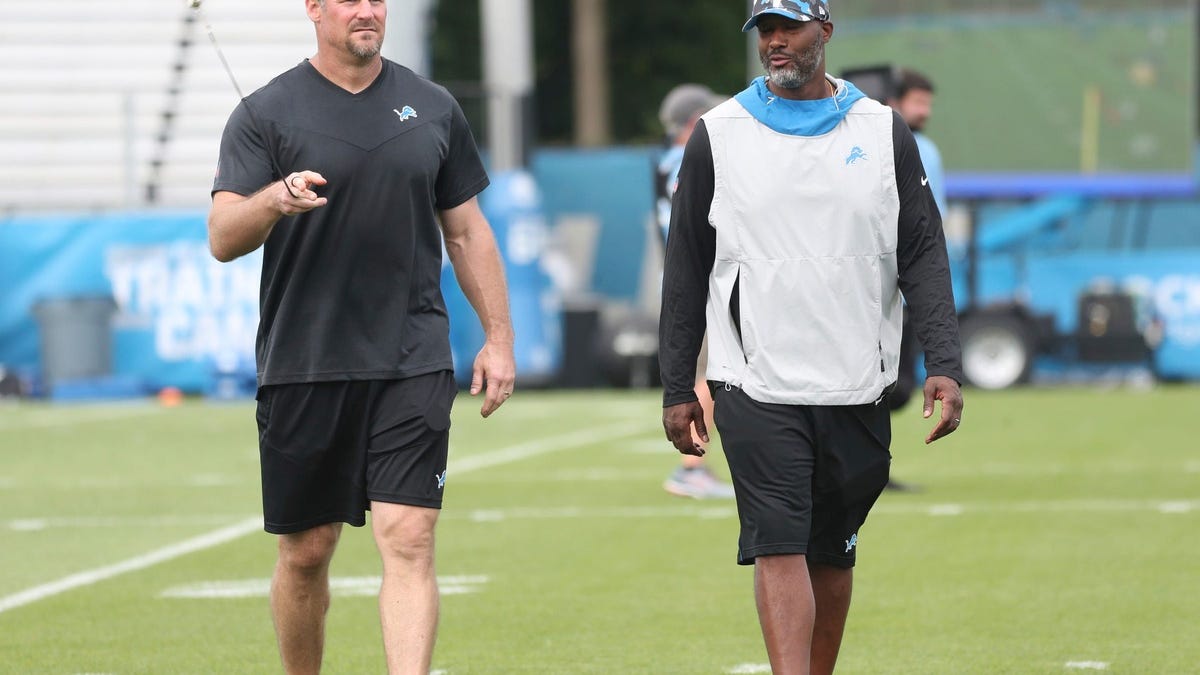 Brad Holmes and the Lions are coming: "We're not scared"