Trader Troy is back at it.

The Pistons have acquired sharpshooting forward Bojan Bogdanovic from the Jazz in exchange for center Kelly Olynyk and guard Saben Lee, according to The Athletic, another aggressive move by GM Troy Weaver ahead of his third season in Detroit.

Bogdanovic averaged 18.1 points in 69 games last season. He's one of only two NBA players shooting at least 40 percent from three with at least 2,000 attempts over the last five seasons. Stephen Curry is the other. Suffice to say, Bogdanovic will give the Pistons a perimeter weapon they've been lacking.

He also won't be on the books for long. The 33-year-old is entering the final season of his contract with a $19.5 million cap hit and will be an attractive asset at the trade deadline if the Pistons aren't in playoff contention. Olynyk, 31, has cap hits of $12.8 million this season and $12.2 million next.

Meanwhile, Bogdanovic will help them spread the floor around their young backcourt duo of Cade Cunningham and Jaden Ivey. Detroit was the NBA's second-worst three-point shooting team last season.

And from a longer-term perspective, shedding Olynyk's contract will help Weaver and the Pistons attack a loaded free agent class next summer. 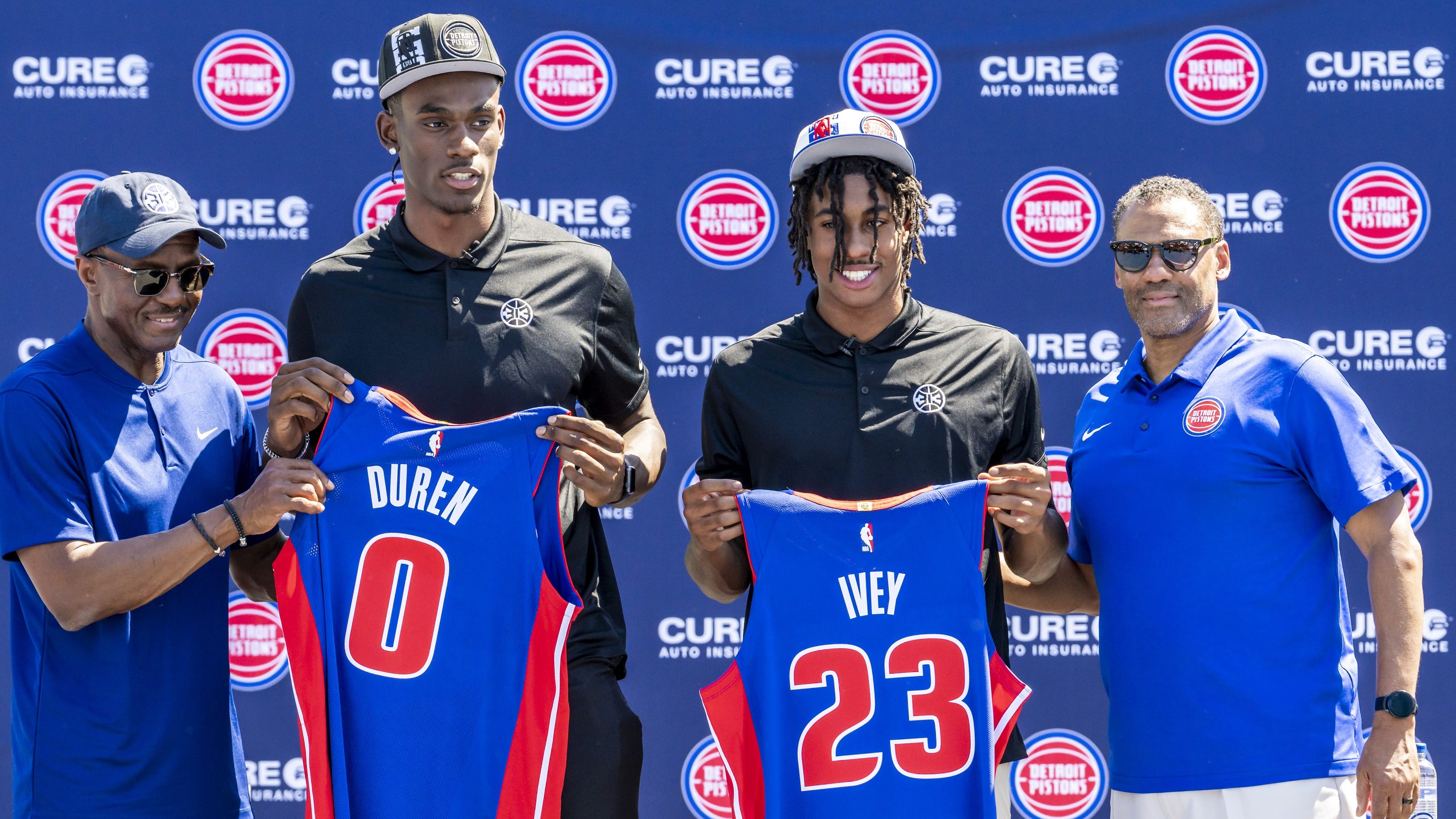 Rival teams taking notice of Pistons: "They're set up well"