Two days before the NBA Draft, the Pistons are set to pick fifth overall. Could they be picking 11th come Thursday night?

It would take a lot for GM Troy Weaver to slide that far after a season in which the Pistons finished with the third worst record in the NBA, but the Knicks are eyeing a trade with Detroit to move up from No. 11.

New York has "touched base with the Pistons about a deal involving the No. 5 pick," SNY's Ian Begley reported Tuesday afternoon.

The Knicks are believed to be eyeing Jaden Ivey. Of course, so are the Pistons. Both teams have reportedly contacted the Kings about trading up to No. 4 to select the dynamic point guard from Purdue, who has not had any contact with Sacramento and would reportedly prefer to land elsewhere.

He sounds keen on landing in Detroit, where he could form an elite backcourt duo with Cade Cunningham. And Detroit was one of only two teams with whom Ivey visited for a pre-draft workout, along with the Magic, who pick No. 1.

If Weaver and the Pistons view Ivey as their guy, they'll want a bounty from the Knicks -- or anyone else -- to pass up the chance to get him. 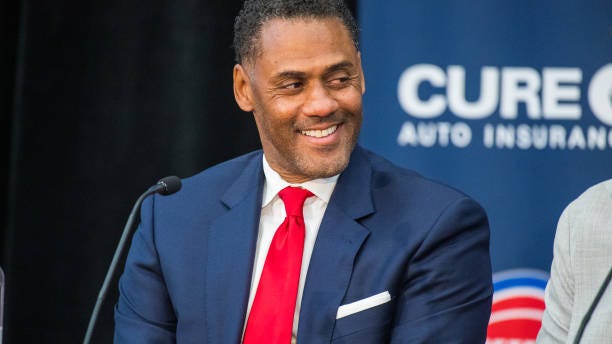 With Cade and cards to play, Pistons could shake up NBA Draft