In no surprise, Moritz Seider of the Red Wings has been named one of the NHL's three finalists for the 2021-22 Calder Trophy as Rookie of the Year. The 21-year-old defenseman is the favorite to win the award.

The surprise, if only a small one, is that Lucas Raymond was left off the ballot. The 20-year-old forward for the Red Wings was third among rookies in points (57) and tied for second in goals (23).

Few will argue with the inclusion of Zegras, a living highlight reel who was second among rookies in points (61) and tied for second in goals. He lit the NHL on fire this season with a slew of jaw-dropping moments.

It's Bunting who fans might take issue with. While he led all rookies in points (63) and also tied for second in goals, Bunting hardly arrived in the NHL this season. He had gained NHL experience in two seasons prior, including 21 games last season, and qualified as a rookie this year by one game and two days.

He also spent most of the season on a line with Auston Matthews and Mitch Marner, but we digress.

Michael Bunting's status as a "rookie" is just him dodging the qualifications Matrix-style. Over 25 games in a year, not a rookie (he played 21). Six games in consecutive years, not a rookie (played 5 the year prior). Turn 26 before Sept. 15th, not a rookie (turned 26 Sept. 17th)

Raymond, who didn't turn 20 until March, entered this season seven years younger than Bunting and without a whiff of NHL experience. He played in all 82 games, one of only three rookies to do so, and finished first among rookie forwards in ice time. He carried a big load for a bad team, and never wavered.

Technically, Bunting was the NHL's leading rookie scorer. But if the Calder Trophy is meant to reward young, inexperienced players, Raymond feels like a more deserving candidate.

Regardless, Seider is the most deserving winner.

Winners of all 2021-22 NHL awards will be revealed during the conference finals and Stanley Cup Final, per NHL.com. 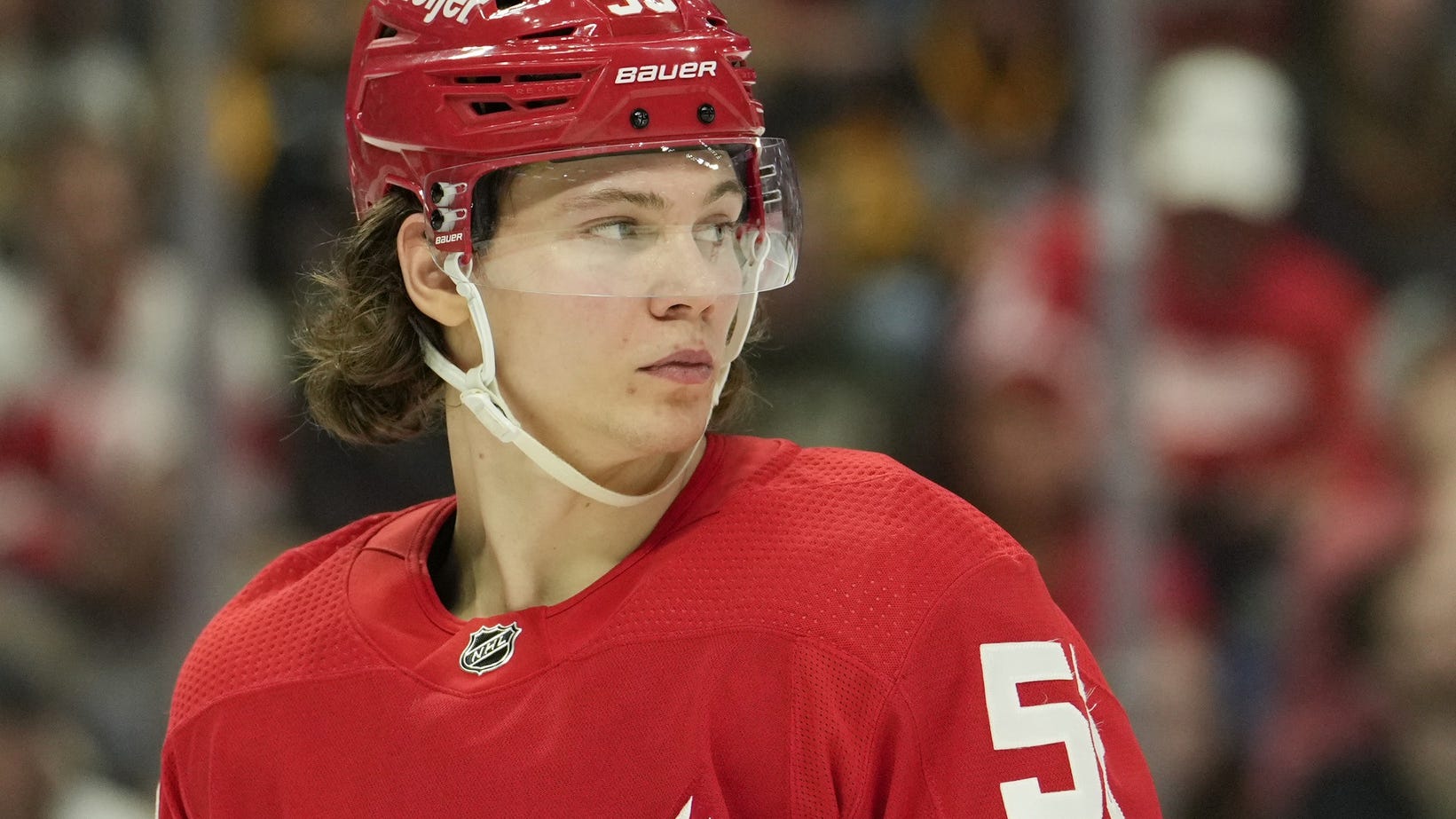 For Moritz Seider, Rookie of the Year means 'nothing.' He just wants to win.