The Red Wings will be improved this season.

It is just a matter of how much.

The biggest upgrade will come on the blueline. Nick Leddy is one of the NHL’s best puck movers, the ideal defensive pairing for high-end rookie Moritz Seider, Detroit’s rugged first-round draft pick in 2019.

Down the line, the defensive corps will be better because Troy Stecher, Marc Staal and Danny DeKeyser have been retained. There is no need to play Filip Hronek an inordinate number of minutes, which should improve the quality of his play.

The Red Wings have had endless issues in recent seasons, not the least an abysmal power play. Their zone entries were much better during the preseason, both on the man advantage and at even strength. It should pay off in more power play goals and much better puck possession metrics, which will mean more victories. 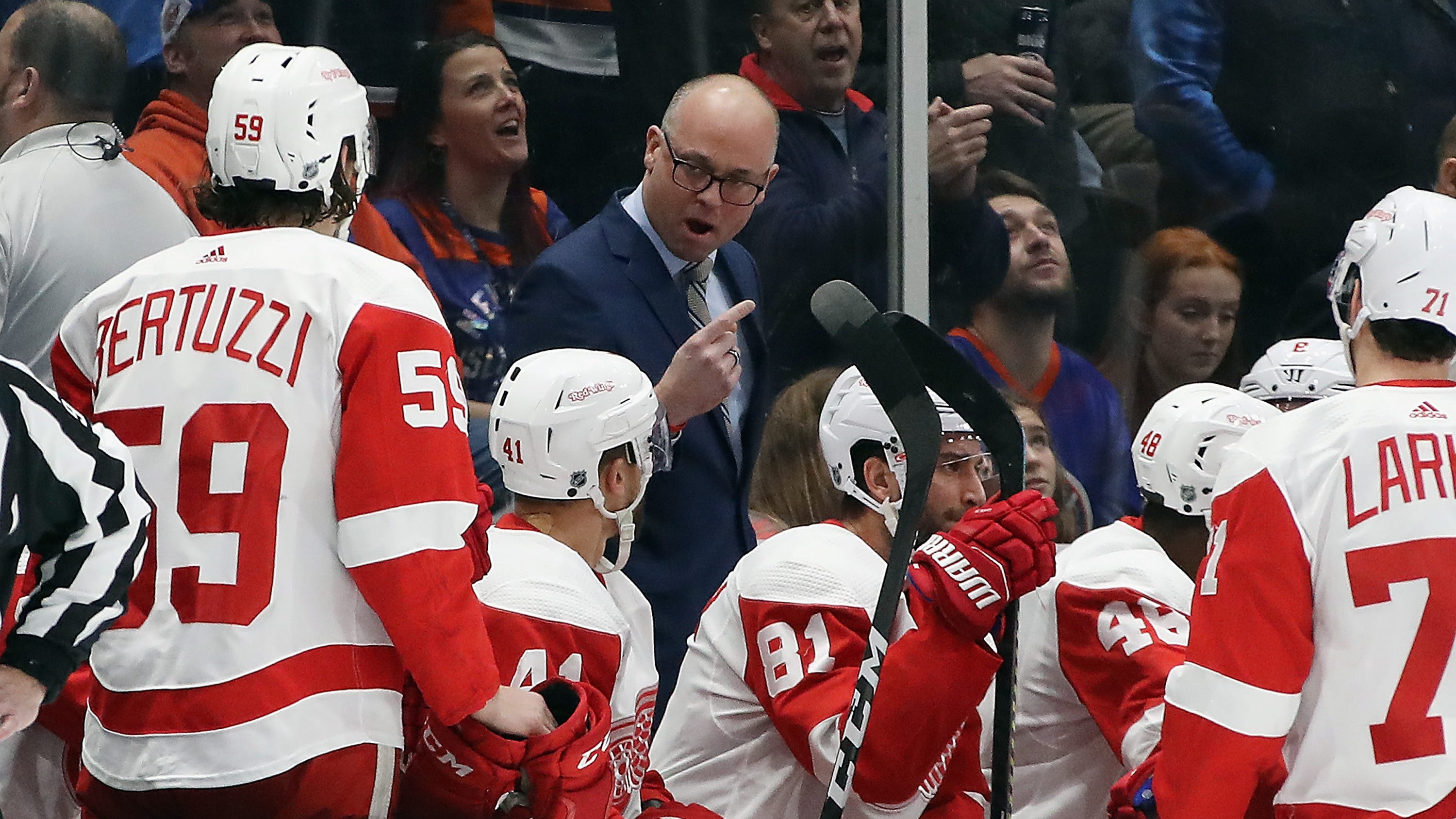 The return of Tyler Bertuzzi, and the additions of 2020 first-round draft pick Lucas Raymond and free agent Pius Suter, also improves the Red Wings’ talent level upfront. The biggest beneficiary should be Dylan Larkin. The Wings’ captain had just one power play goal last season. He undoubtedly will have much more this season.

The Red Wings’ goaltending should be solid with Alex Nedeljkovic and Thomas Greiss. There is more NHL-caliber depth at Grand Rapids, too.