The only reason Lucas Raymond didn't win Rookie of the Month for October is because Moritz Seider won it instead. Now they're even.

Raymond, who joined Steve Yzerman as the second teenager in Red Wings history to score an overtime goal in last week's win over the Sabres, was named the NHL's Rookie of the Month for November on Wednesday after racking up five goals and 12 points in 14 games. He leads all rookies with 21 points in 23 games on the season. Seider's 14 points are tied for second.

These guys are pretty good.

How good? They're the first teammates to go back to back for Rookie of the Month since Auston Matthews and Mitch Marner did it for the Maple Leafs in the 2016-17 season. Matthews went on to win Rookie of the Year, Marner finished fifth, and Toronto made the playoffs for the first time in four years. They haven't missed the playoffs since.

The Wings are trying to break a playoff drought of their own. The arrival of Raymond and Seider is a big reason why they have a shot, albeit a small one. Detroit occupies the second wild card entering December, although it ranks 11th in the East in points percentage. 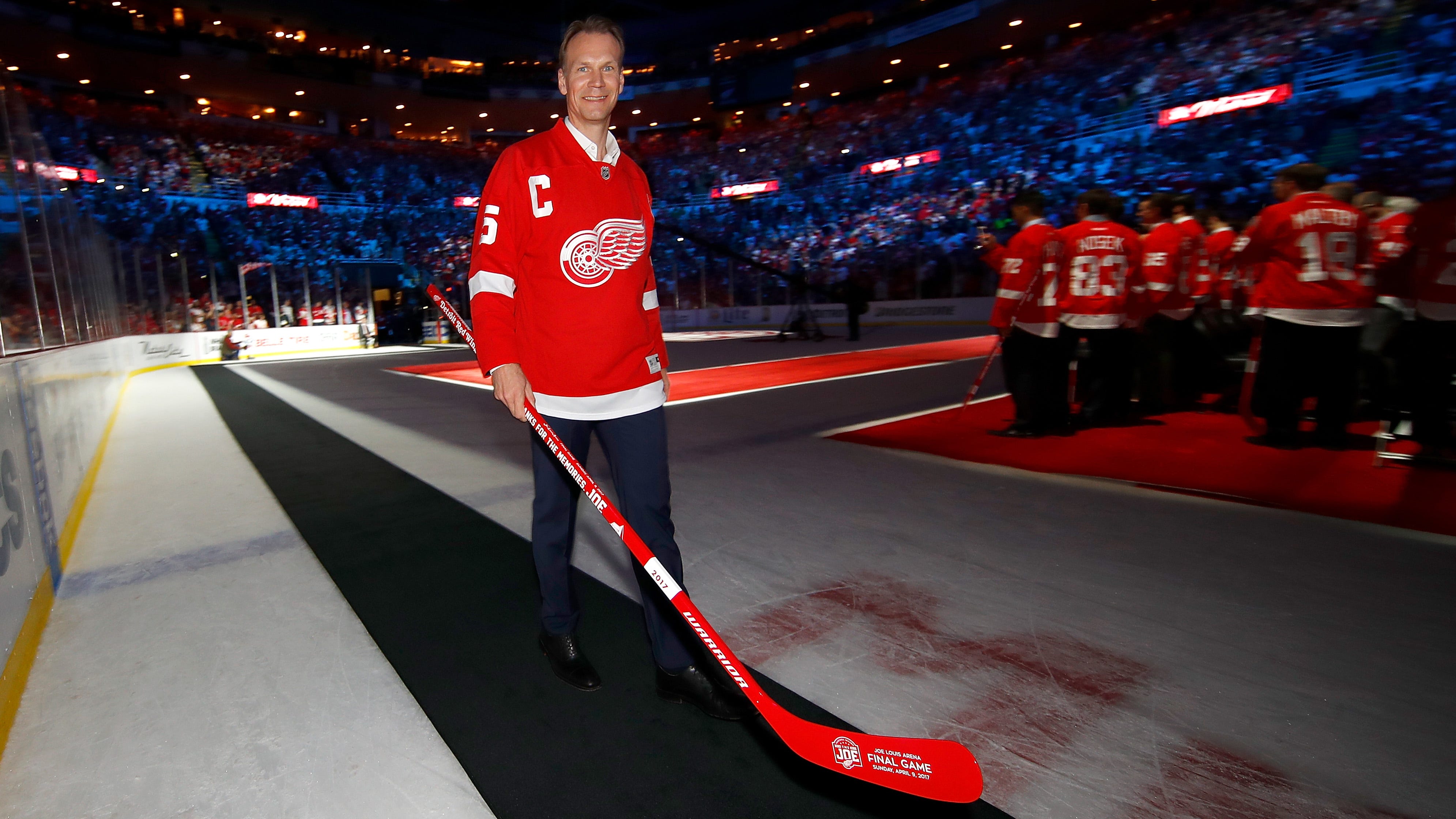 Whatever happens the rest of the way, Raymond and Seider have provided a burst of hope. Alex Nedeljkovic, you're up next.