Nearing the halfway point of the season, the Red Wings are on the fringes of the playoff race. Which is much more than they could say last season, when they had just 28 points through 37 games. They have 37 points at the same juncture this year.

That's not a playoff pace, by any stretch. It is improvement. And that's mildly encouraging to GM Steve Yzerman. 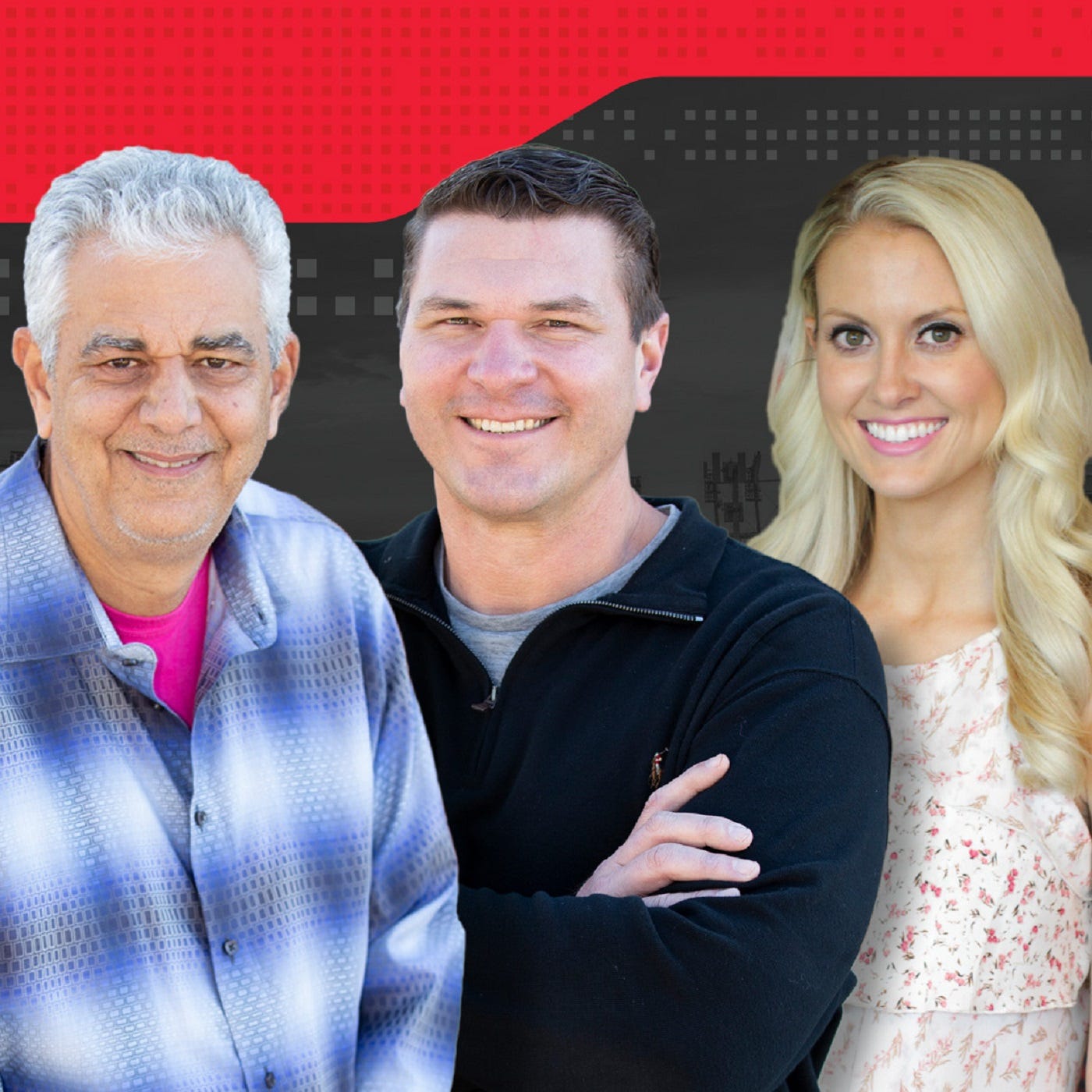 The Wings are technically just one spot out of the playoffs. But the Bruins, the team they're chasing for the second wild card, have five more points and four games in hand. The top three teams in the Atlantic -- Florida, Tampa and Toronto -- are already well out of view. Suffice to say, the Wings better got on their horse.

Especially on the road.

"I’m a little disappointed," said Yzerman. "We’ve been very good at home, which gives us hope that we should be better on the road, so I’m a little disappointed with our road record. Our special teams are better, albeit the statistics don’t reflect that on our power play. But I think we’re better in general in all aspects of the power play, other than shooting the puck in the net, which is the most important part.

"I’m hopeful between now and the end of the season we can win some of these road games." 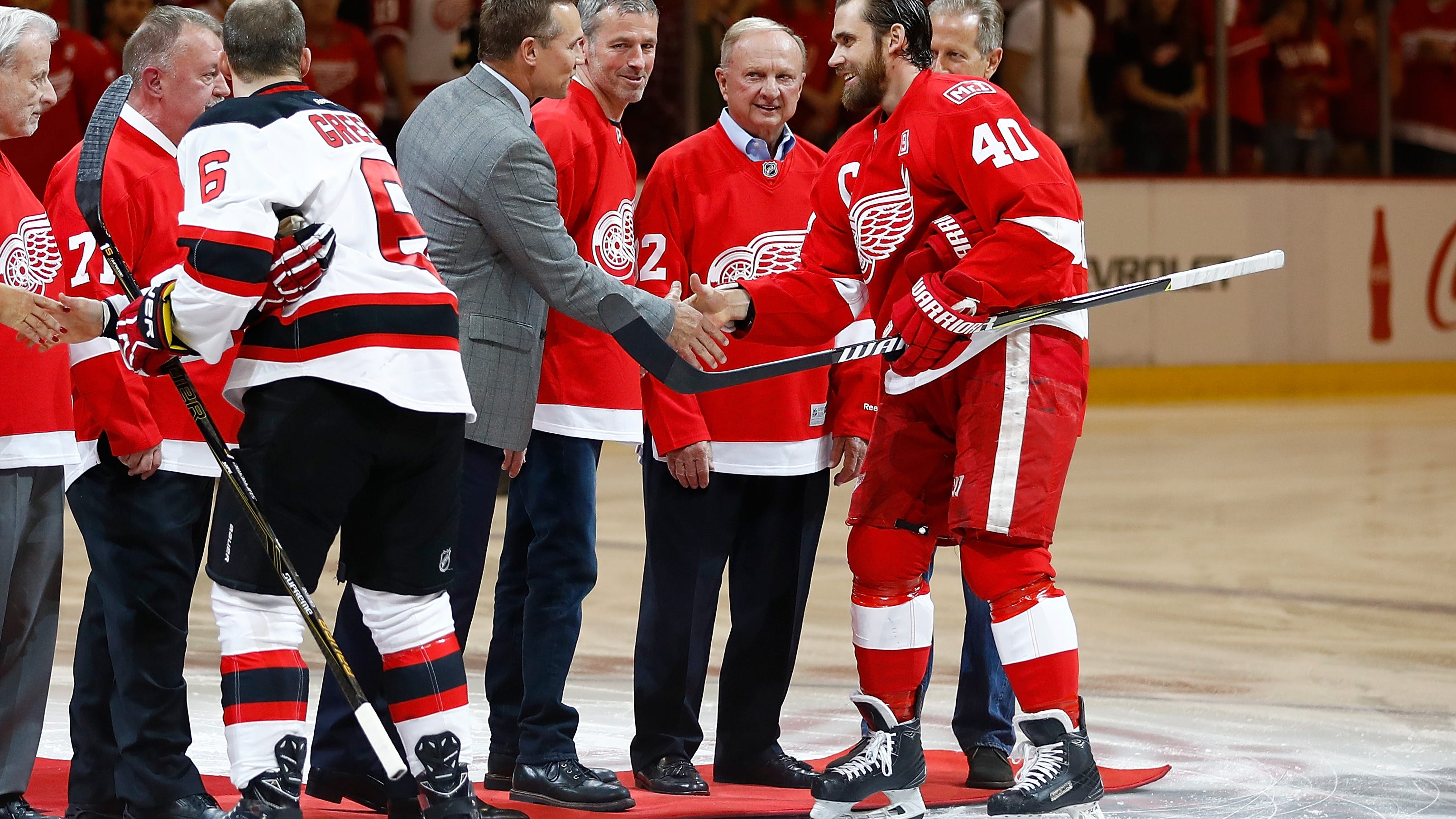 At home, the Wings have played like one of the best teams in hockey. They're 12-5-2 at Little Caesars Arena, a 112-point pace over 82 games. On the road, they've played like one of the worst: 4-11-3. They've allowed 2.68 goals per game at home, compared to 4.06 on the road, tied for the most in the NHL. They just went West for three games and returned with three losses.

Detroit's power play has slightly improved this season under the direction of Alex Tanguay, up from 11.4 percent to 14.7 percent. And the puck movement, on the whole, has been better. But it's still a bottom-five unit for the third season in a row. If the Wings had just an average power play and a .500 record on the road, they'd be comfortably in the playoff picture.

But this is what they are.

"We’re improved, but we gotta be better defensively and our power play has gotta get going a little bit for us to hang in the playoff hunt," Yzerman said. "We’re somewhat still in there, you just can’t afford to go on long losing streaks and not get any points. My expectations at the start of the year, I think we're kind of in what I expected. Where we go for the rest of the year, can we hang in there? I hope so, but we gotta start to play better on the road."