Okudah, who is healthy entering year two, didn't just have an operation on the muscle that he tore. He also had a precautionary operation on the non-injured side of his core, according to Ian Rapoport, because one torn core muscle tends to lead to another.

Interesting detail on #Lions CB Jeff Okudah, who is healthy for camp: While he tore a core muscle on one side in ‘20, he actually had surgery to repair both by @DrWilliamMeyers. Meyers repaired the non-injured side for precaution because if you tear one, you often tear the other.

Okudah had the surgery done in mid-December after battling hamstring, groin and shoulder issues for most of his disappointing rookie season. He acknowledged in the offseason he was hampered from "opening up and running top speed," which likely contributed to his allowing a passer rating of 118.0 in coverage.

Okudah also suggested there was a delay under the prior regime in determining a "concrete plan" to treat his various injuries and ultimately whether or not to have surgery. He said "everyone, all parties involved, could have been more transparent." 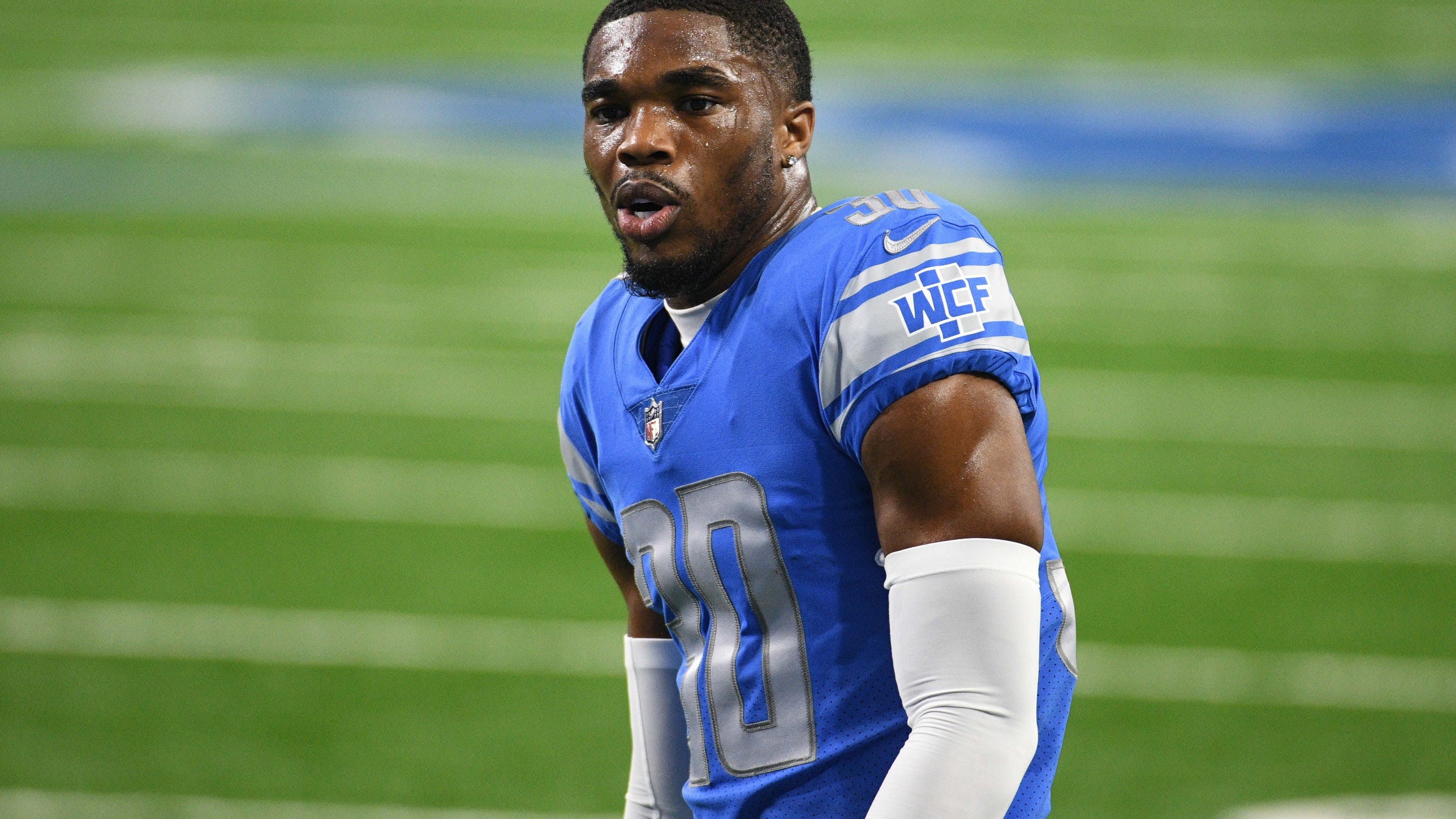 But the third overall pick in 2020 is looking forward to what's next. He raved in May about the tutelage of new defensive coordinator Aaron Glenn and new defensive backs coach Aubrey Pleasant. And now that he's moving freely again, Okudah said he's ready to show "a different level that I wasn’t really able to tap into last year."

Dan Campbell and the Lions are counting on it.