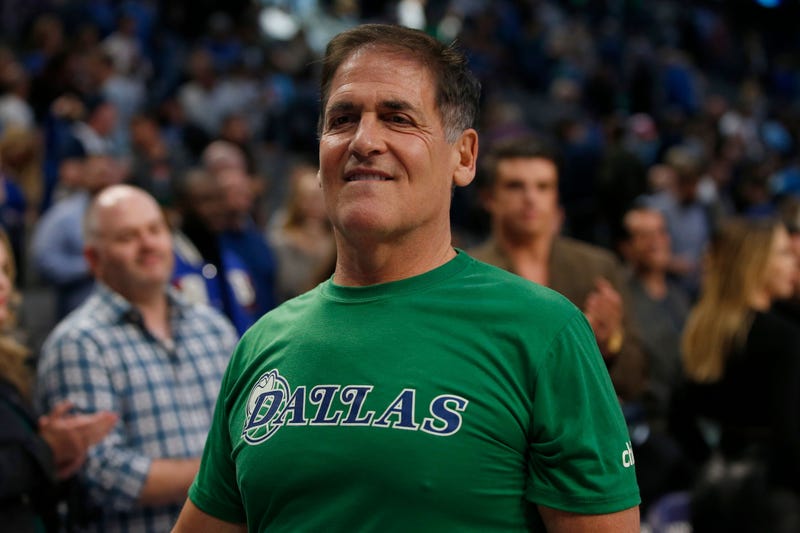 It's been an exciting couple of days for fans of Jurassic Park who may have heard the news that Dallas Mavericks owner Mark Cuban supposedly wants to turn a Texas ghost town into a dinosaur tourist attraction. These headlines came about after the re-airing of an episode of The Drew Barrymore Show from earlier this year in which he made the remarks.

Cuban bought Mustang, Texas back in December to help the family of a friend who recently died.

Some local media outlets are reporting they reached out to Cuban this week about his plans to rename the 77-acre town Dinosaur, Texas, complete with Jurassic Park-like figures - but he said it's not going to happen.

"No," Cuban told WFAA. "I told Drew it was something we were looking at... but it's not going happen. That show was taped a long time ago."

What he paid for the town still hasn't been disclosed, but around the time that he bought it, it was listed for $2 million. 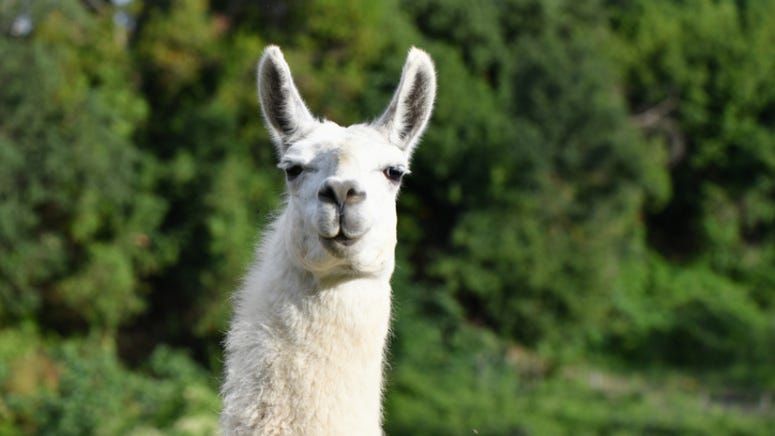 Denison firefighters help save llama stuck in the mud