Jalen Green got a chance to say his peace right to Bill Simmons’ face, and the two are on good terms.

Simmons, who hosts the “Bill Simmons Podcast” from The Ringer, was widely criticized by star NBA players for saying “F— Jalen Green. I like winning players” on his show. He insists the comment was a joke, but kidding or not, an active NBA award voter making such a comment was not taken well.

But Green, the Houston Rockets rookie who ultimately did make the All-Rookie First Team, actually went on Simmons’ podcast and the two cleared the air.

"Last question," Simmons said. "We’re cool, I’m on your team. When you see stuff like you see that thing when I was talking about Herb Jones, and I was like ‘F— Jalen Green’ and then it gets pulled out, like you had some dude on a podcast go after you. How do you even see that, how does that come to you, and are you like wait a second, did that actually happen? Are you immediately suspicious?

Green responded: "When I (saw) it, I was like, 'Damn, I don't know him. What did I do to him? Like I don’t know where it’s coming from. But, I mean, everyone is going to talk. I'm used to seeing things like that, people talking in general, but I ain’t never take it too personal. I started making a joke out of it on Twitter, laughed about it, and it's all good."

You'll notice Simmons didn’t actually apologize, instead keeping consistent with his approach by later insisting again that the comment was a joke. Immediately after Green's response, Simmons explained his voting process, and the 20-year-old ultimately said he was happy that they got to talk things out.

There’s the obvious “intent versus impact” discussion to be had here, but it seems like Green was not that fazed by the remark. 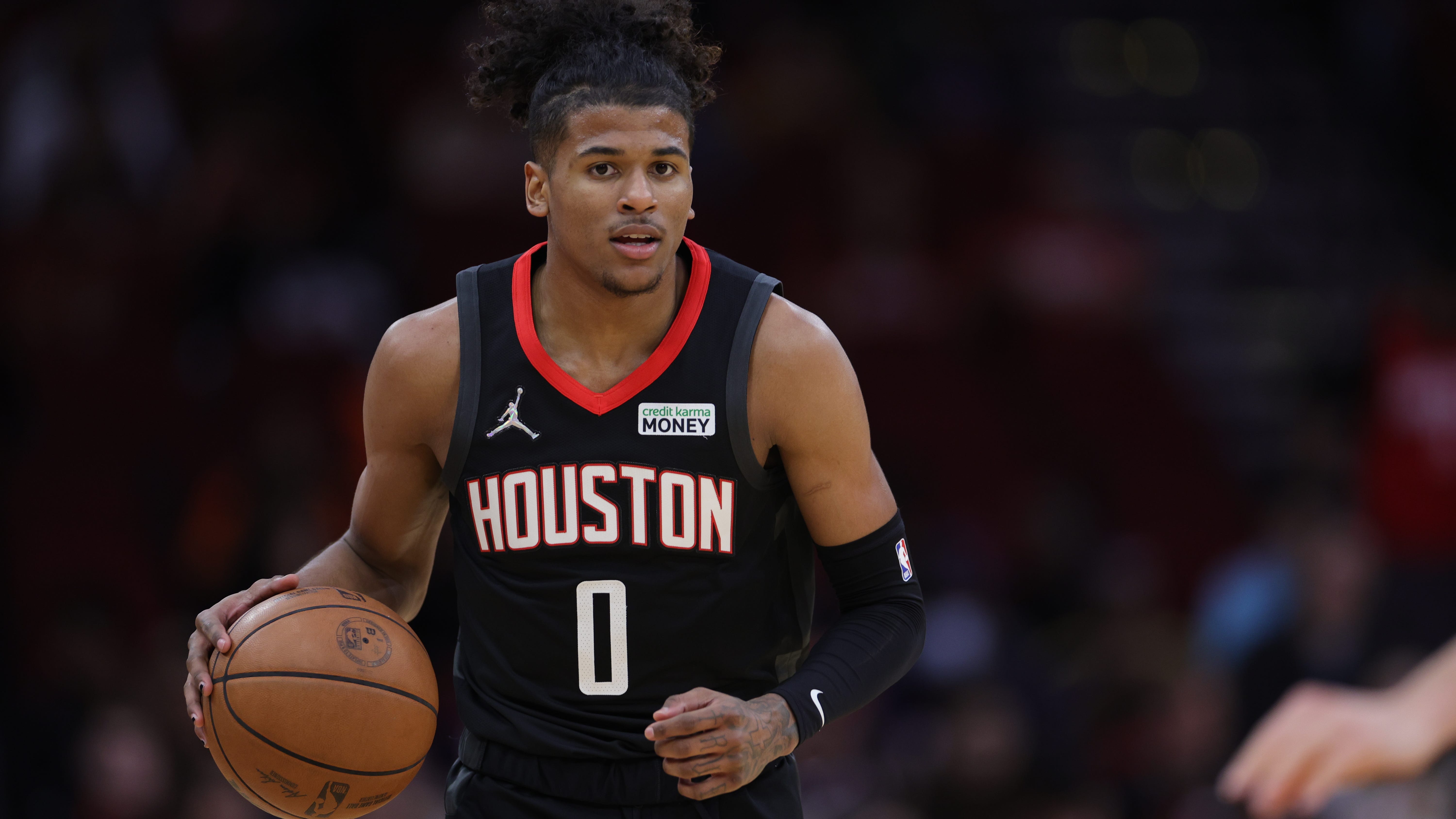