Not many people were giving the edge to the Dallas Mavericks in their playoff matchup against the Phoenix Suns. And through two games, it seemed like they would be correct.

But, apparently, some Mavericks players were taking numbers.

ESPN NBA reporter Tim MacMahon, who largely covers the Mavs, was among those picking the reigning Western Conference champion Suns before the series began. In fact, all 20 reporters paneled by ESPN picked Phoenix, with MacMahon actually being on the generous side by saying the Suns would need seven games to win. The Mavericks, after dropping those first two games, ultimately stormed back to win the series in seven – walloping the Suns in the closeout game.

Veteran wing Tim Hardaway Jr. has yet to appear in a game this postseason as he deals with a foot injury, but in the interim he has become a de facto assistant coach and hype man on the bench. And after Dallas put the finishing touches on Phoenix, Hardaway Jr. decided to make MacMahon eat crow.

As MacMahon told the story of the interaction on the “Brian Windhorst and the Hoop Collective” podcast, it was clear Hardaway was genuinely miffed.

“Get this: Tim Hardaway Jr. -- and he’s all-in, he’s right there with Theo Pinson assistant coach/hype man, all that kind of stuff -- he’s still mad at me for picking Suns in seven, he’s actually mad at me," MacMahon said. "So, I’m doing the little SportsCenter interview on the court, waiting for (Jalen) Brunson to do that. Hardaway walks by me at the end of the game and he goes ‘Take that bleep, with your bum-ass Stan Smiths!’

“I’m like dude, first of all, hold up now. You can talk about my prediction, but these are classics, you can’t insult Stan Smiths, they go with everything.

“I tried to discuss it with him a couple days ago and he had some choice words for me. I was wearing Nikes at the time and he still wouldn’t talk to me.”

MacMahon might not have been correct about how the series played out, but he's right in that Stan Smiths really do go with anything.

Regardless, he picked the Mavs to win in six games against the Warriors in the Western Conference Finals, which Golden State leads 1-0. 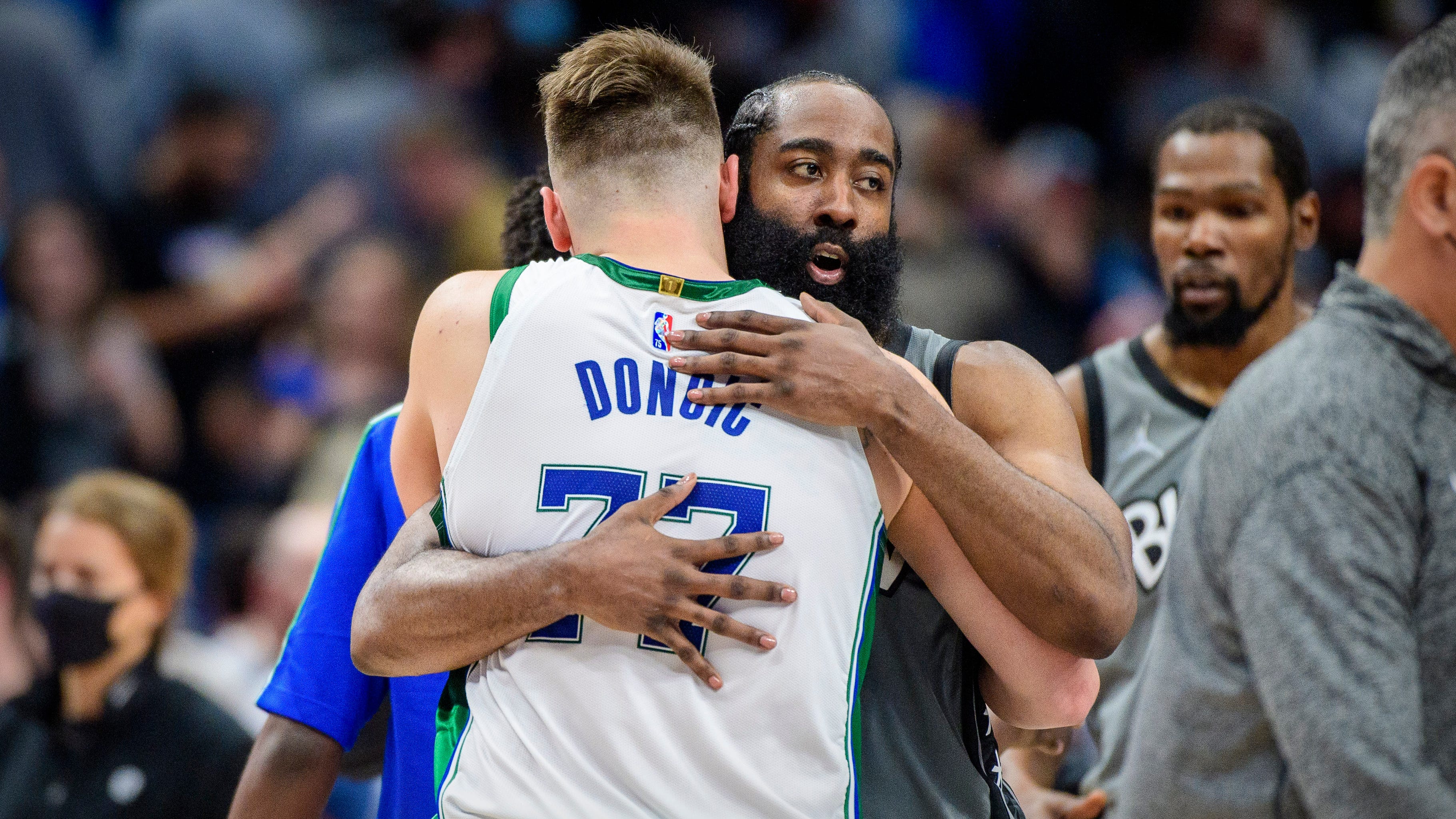