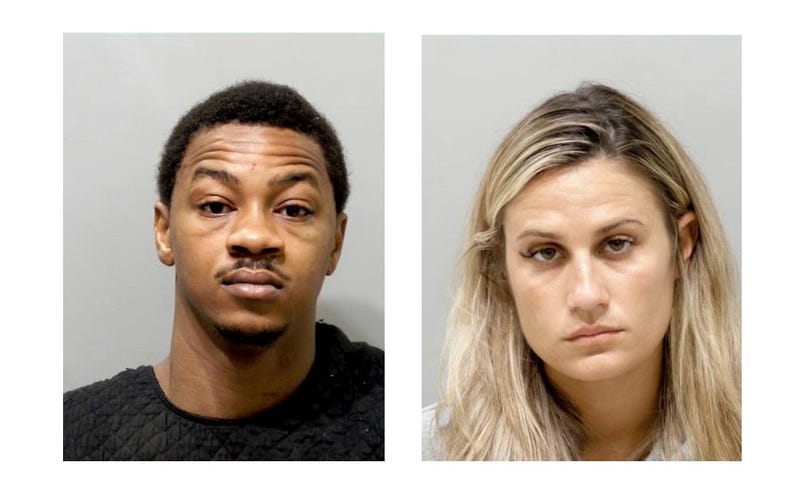 First-degree murder charges were authorized against Appling earlier this week, accusing him of shooting Edmonds on May 22. Edmonds’ wife is the first cousin of Appling’s mother.

Appling, 29, was arraigned Thursday in 36th District Court and denied bond. He is also facing one count of felon in possession of a firearm and two counts of felony firearm.

The 28-year-old Bannister, meanwhile, has been charged with one count of accessory after the fact and one count of lying to a peace officer. The Jackson native was given a $50,000 personal bond and she has a GPS tether with orders to have no contact with Appling.

Wayne County Prosecutor Kym Worthy says “it has been clear that [Appling] has been spiraling downward for some time.”

“Many of those that tried to intervene with this defendant were hoping that he would get on the right track and stay there,” Worthy said. “It is always tragic when one with so much promise, talent, and possibility is alleged to have committed the most serious of crimes.”

Authorities were called to a home in the 13240 block of Whitcomb Street -- near Greenfield and Grand River on the city’s west side -- shortly after 7 p.m. on May 22 for a reported shooting. When officers arrived, they found Edmonds lying on the front lawn with multiple gunshot wounds. He was taken to a nearby hospital, where he was pronounced dead. 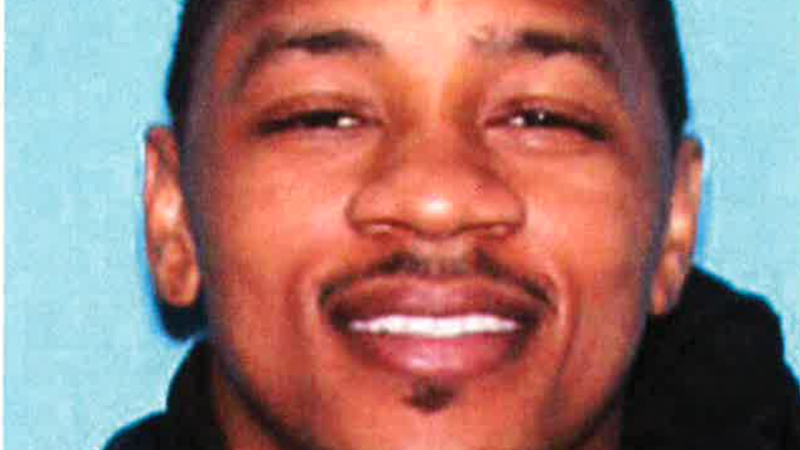 Prosecutors allege that Appling had gotten into an argument with Edmonds over a handgun, before it escalated to gunfire. Bannister allegedly drove Appling away from the scene and failed to tell the truth to officers investigating the case.

Appling was located and arrested two days later at a home in Chelsea, Mich., following a manhunt.

Appling and Bannister are both due back in court for probable cause hearings on June 22, with a preliminary examination scheduled for Appling on June 29.