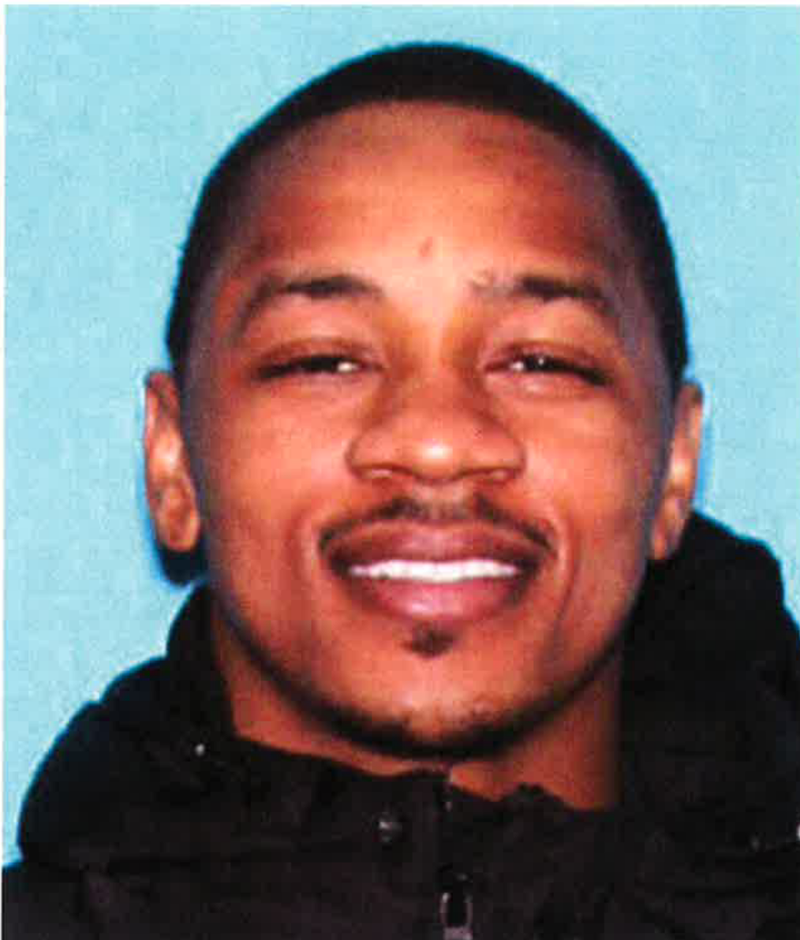 DETROIT (WWJ) -- Former Michigan State basketball star Keith Appling has been charged with first degree murder in the killing of a family member. 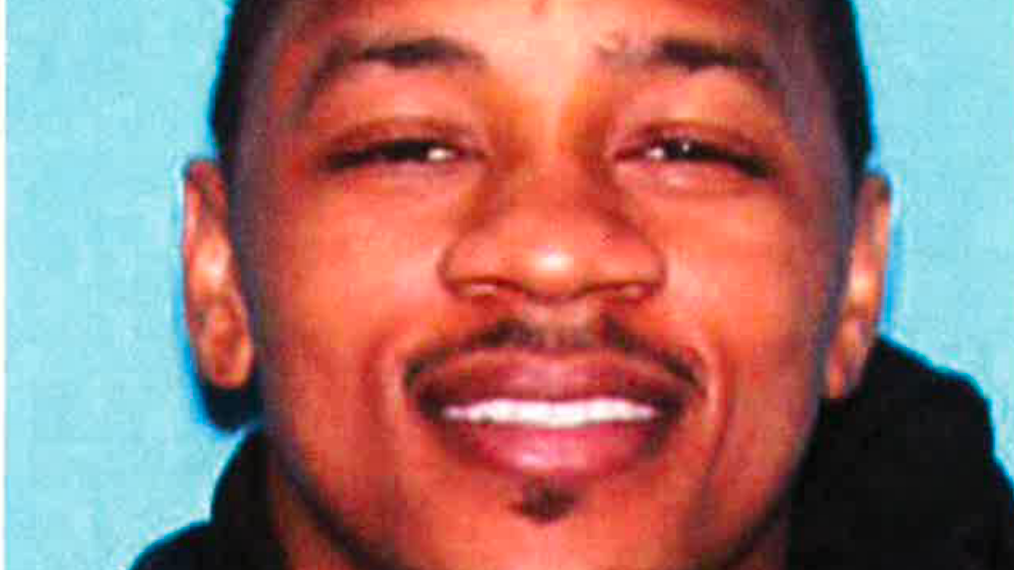 Authorities say around 7 p.m. on May 22, officers were called to a home in the 13240 block of Whitcomb Street on Detroit’s west side for a reported shooting.

When officers arrived, they found Edmonds in the front yard with multiple gunshot wounds. He was taken to a hospital, where he was pronounced dead.

Authorities say Appling and Edmonds had gotten into an argument over a handgun and Appling shot Edmonds multiple times before fleeing the scene. Wayne County Prosecutor Kym Worthy says 28-year-old Natalie Brooks Bannister drove Appling away from the scene and failed to tell the truth to officers investigating the scene.

Appling is charged with first-degree murder, one count of felon in possession of a firearm and two counts of felony firearm.

The Detroit Pershing graduate played for four years at MSU from 2010 to 2014, the team’s leading scorer heading into his junior season. After graduation, he signed two short-lived contracts with the Orlando Magic.

He spent 18 months on probation for drug charges in 2020, and about two years earlier, was sentenced to a year in jail for carrying concealed weapons and resisting arrest.

Stay tuned to WWJ Newsradio 950 for the latest details on this story. >>> LISTEN LIVE