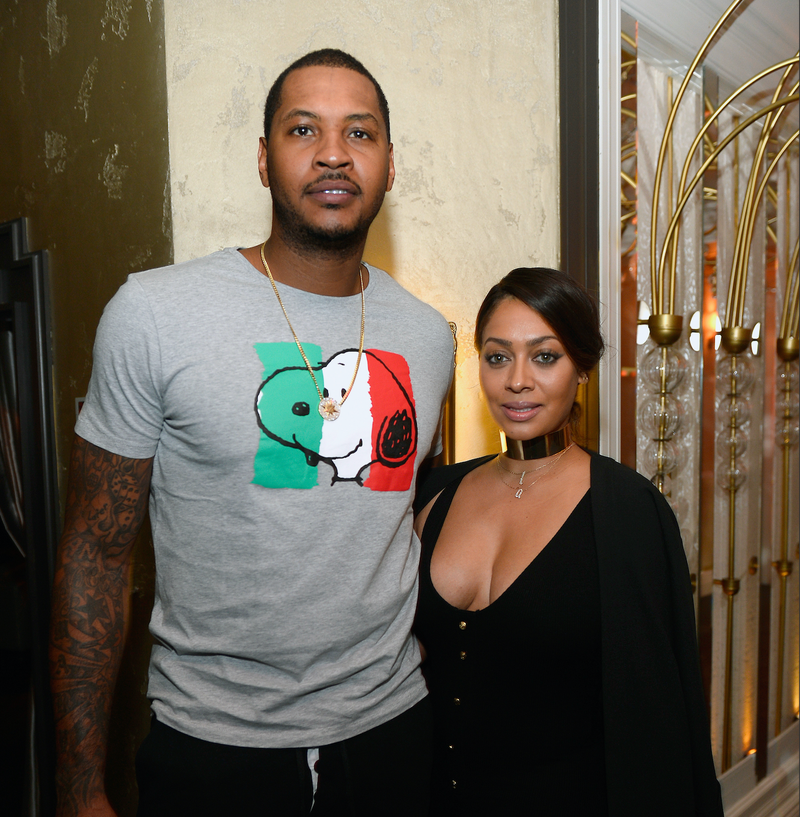 La La is widely known for hosting MTV's TRL and as one of Kim Kardashian's close friends and has appeared several times on "Keeping Up With The Kardashians."

Carmelo and La La split in 2017 following rumors that he had been unfaithful. The family quarantined together in 2020.