NCAA president Mark Emmert spoke at a Sports Business Journal event on Wednesday and addressed several topics across the college sports landscape, but there was one line in particular that did not sit well with many.

At one point, Emmert said, “being a university president is the hardest job in America.” 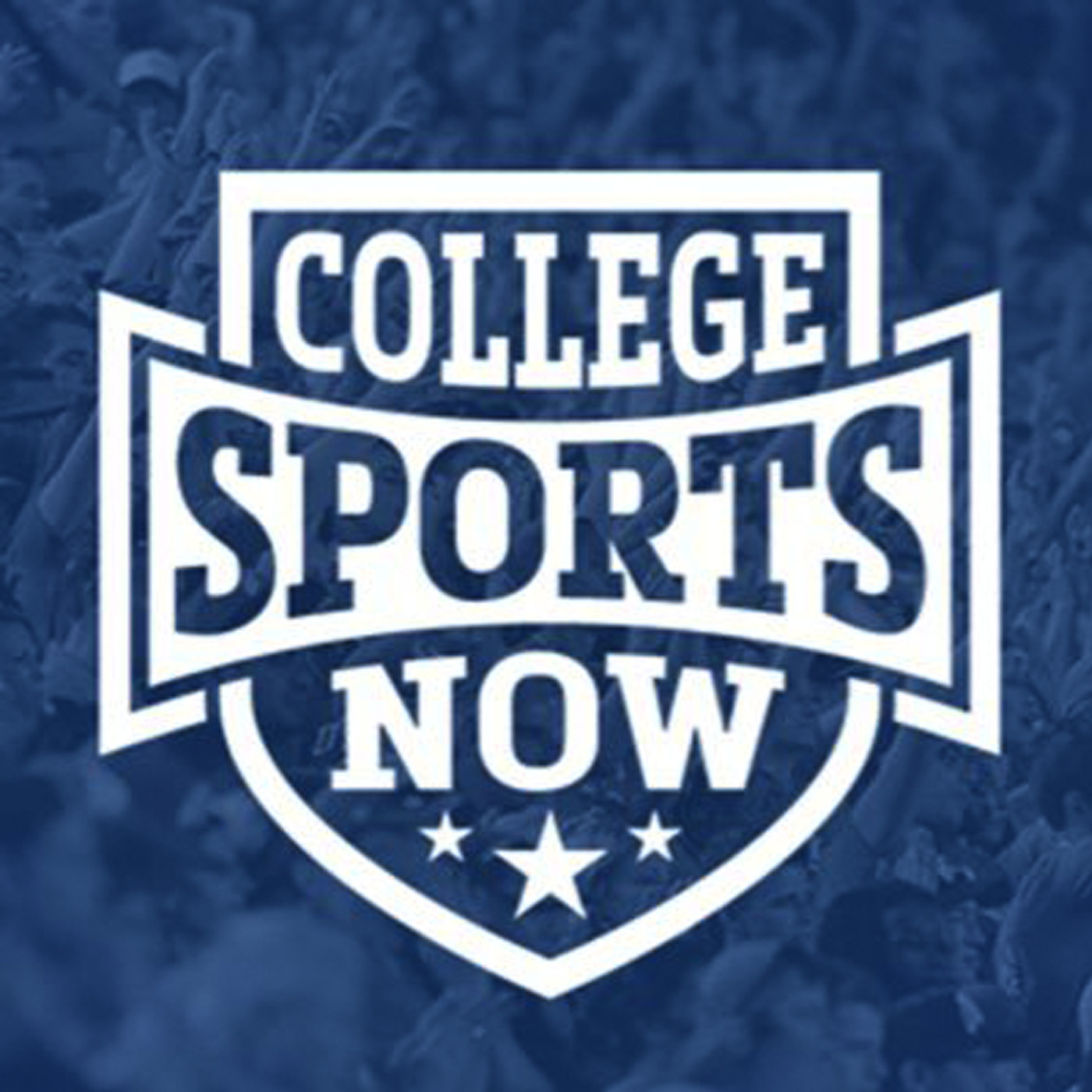 The quote was tweeted out by nearly every reporter in attendance and it soon had the NCAA president trending on Twitter.

Many mocked and criticized Emmert, a former university president himself, for making such a tone deaf statement. While “hardest job in America” is certainly subjective, there are many jobs that require long hours, physical labor or dangerous situations and sacrifice and only pay just a fraction of the exorbitant salaries university presidents make.

Nevertheless, the reaction on social media is what you would expect:

Definitely a statement one would make if they are totally in touch with reality 🙄 https://t.co/kuB7kj9w0r

with the exception of every other job in America, the man is right. https://t.co/04UMu0PPuz

It is definitely *one* of the jobs in America https://t.co/36YyBIpatj

Mark Emmert has apparently never been a mother https://t.co/RJPhIdCwdz

Mark Emmert press conference checklist:
—reject some method of compensating athletes as impossible without offering further explanation
—complain about present state of college athletics (which he is in charge of)
—make himself/NCAA out to be victims in some way

Mark Emmert kissing the ass of the school presidents who continue to keep him employed is hardly surprising. https://t.co/NnyFiMNQDs

my brother is an EMT for the FDNY...would love to see Mark Emmert participate in 1 shift of work( location is Spanish Harlem )...f'outta here with his comments...the disrespect

Look at Mark Emmert coming in on December 8 to steal “Dumbest Shit Someone in Sports Has Said” award for 2021. https://t.co/Op047hK56o

Every other job in America to Mark Emmert: https://t.co/21pjbkgi3C pic.twitter.com/Kn3DE81kxK

Emmert addressed several important topics, such as the massive coaching contracts being handed out, NILs, and even expressed his support for expanding the college football playoff (although he has no say in the matter).

But much of that will be overshadowed by one sentence of him sticking his foot in his mouth.