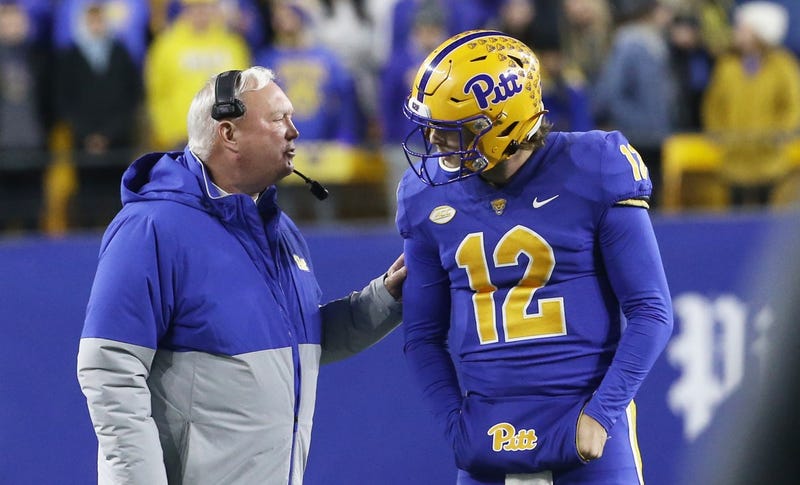 According to multiple sources, Pitt offensive coordinator Mark Whipple is resigning from the football program.

According to Post-Gazette Pitt writer Johnny McGonigal, Whipple handed in his resignation on Tuesday morning.

The reason for Whipple's resignation is not officially known.

He is expected to miss the Peach Bowl in Atlanta on December 30 when the Panthers take on the Michigan State Spartans.

The dynamic offense was the third best at scoring in college football this season that resulted in Pitt's first-ever ACC Championship.

This was the third year Whipple has been the offensive coordinator at Pitt.