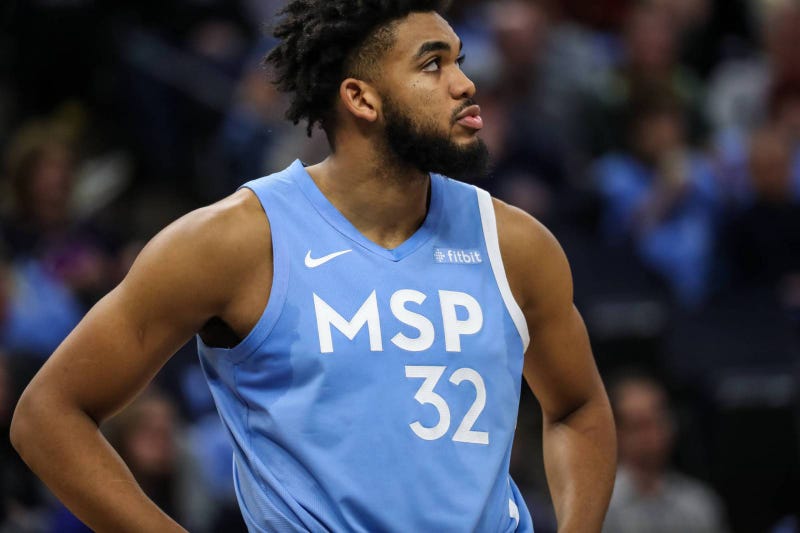 As NBA free agency opened, the Timberwolves locked up one of their stars to one of the largest deals in NBA history.

The Timberwolves have agreed to a super max extension with Karl-Anthony Towns. The deal is for four years worth $224 million. That keeps the star center in Minnesota for six more years.

Towns, the Timberwolves' number one pick in 2015, has been the centerpiece of the franchise and led them to only their second playoff appearance since the 2003-04 season. Towns averaged 24 points and 9 rebounds per game this season. He earned All-NBA third-team honors, which triggered the team's ability to sign him to a super max contract extension.

The team also made two other moves to open free agency. The first announced move was extending forward Taurean Prince. The 28-year old will stay in Minnesota for two more years.

The team also brought in Memphis Grizzlies forward Kyle Anderson on a two year, $18 million deal. Anderson averaged 19 minutes a game in the first round of the Western Conference playoffs against the Timberwolves.

Anderson is known as a strong role player who can block shots and move the ball on offense.