Being a famous athlete is tough enough but if you are someone like Ben Simmons -- a player who gets constant criticism in the media, simply just being out in the public can turn into a number of fans wanting to get a reaction out of you.

One man, social media comedian Gerald Huston, decided to approach the All-Star point guard while he was shopping at a candy store -- repeatedly calling him Russell Westbrook.

At first, Simmons seemed unfazed by the troll, however, after Guston continually kept calling him Westbrook, the Nets guard turned sour, telling the comedian to "not play with him."

That was of course a reference to Simmons' shooting struggles which have been well documented and an issue for him dating back to his lone season at LSU. Similar to Simmons, Westbrook also has had similar issues in his first year with the Lakers.

Simmons -- who was accompanied by two other men decided to exchange some words with the comedian while he was leaving the store.

As the top pick in the 2016 NBA Draft, Simmons was at one point compared to LeBron James due to his athleticism, passing prowess and ability to finish at the rim. Things haven't really panned out that way in large part due to his inability and unwillingness to shoot the ball outside of the paint.

Although he and Westrbook's mindsets towards the game of basketball are polar opposites, there is certainly a parallel between him and Westbrook, as both are liabilities in terms of outside shooting.

Despite never suiting up for the Sixers last season and doing the same once he was traded to Brooklyn, Simmons and the franchise reached a confidential financial settlement agreement on the $20 million that was withheld from him.

Turning 26 this past July, the last time Simmons suited up was June 20th, 2021, when the Sixers were eliminated by the Atlanta Hawks in Game 7 of the Eastern Conference semifinals. 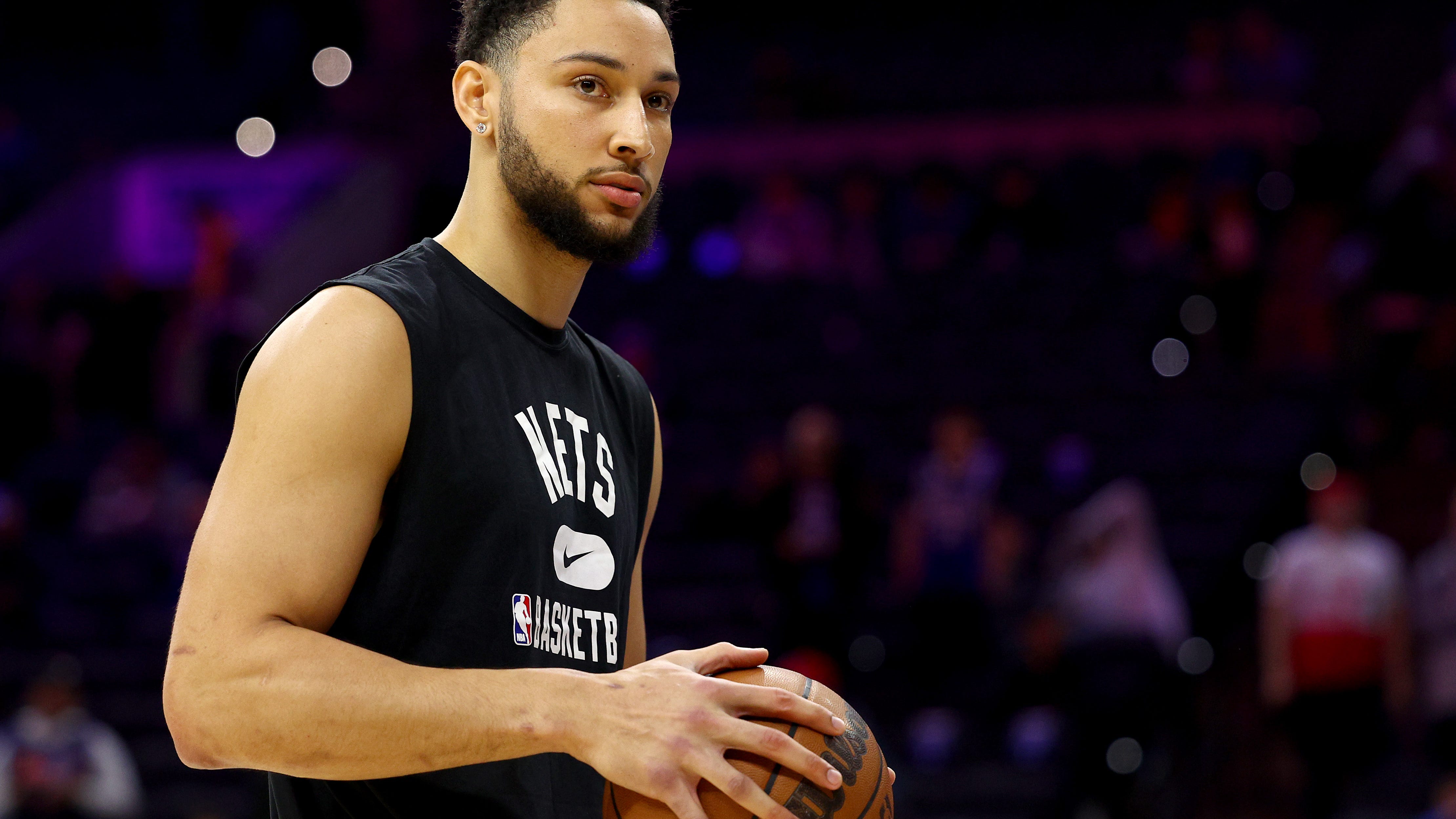 Jalen Rose: Sixers 'made a mistake' developing Ben Simmons as a guard