The Warriors are a win away from the NBA Finals and, assuming they avoid the worst collapse in NBA playoff history, they’ll likely be favored to win their fourth title in eight years. Meanwhile, Kevin Durant, in his three seasons with Brooklyn, has yet to make it past the second round, recently bowing out to Boston in a four-game sweep.

The Nets, upon signing Durant and Kyrie Irving as free agents, were billed as too big to fail. But injuries and off-court distractions (including Irving missing more than half the season over his refusal to abide by New York’s vaccine mandates) have left Brooklyn grasping at straws, fighting to stay relevant in a loaded conference with Boston, Miami, Milwaukee and Philadelphia all posing significant threats.

Durant and Irving may be the most talented duo in the NBA, but without defined roles and a coach able to strike the right balance between nurturing players and commanding their respect, the Nets will continue to be an aimless mess of mismatched parts with little in the way of chemistry. Many, including radio personality Colin Cowherd, see the Nets as a referendum on the player empowerment movement that began a decade earlier when LeBron James and Chris Bosh “took their talents” to South Beach to play with Dwyane Wade.

“Kevin Durant is a cautionary tale of being very careful of bailing on a Hall-of-Fame head coach. Not many exist. Or a Hall-of-Fame point guard. Or a Hall-of-Fame culture,” said Cowherd Monday on The Herd. “I know it’s a players league. When the player has all those other things, they win. You can’t do it by yourself.”

"What is [Kevin Durant] thinking? He got swept in the first round and the Warriors look like they'll get into the Finals. He's playing with an odd cast of characters... Warriors have everything."

There’s certainly a tinge of irony in Durant leaving the best situation he’s ever been in, only for the Warriors to be just as good without him, while the Nets, plagued by high-maintenance stars like Irving and Ben Simmons, self-destruct. Durant’s strained relationship with Draymond Green and fans’ preference toward Stephen Curry paved the way for his departure in 2019, ultimately joining forces with Kyrie in Brooklyn. The Nets were a toenail away from eliminating Milwaukee (the eventual NBA champions) in last year’s playoffs and may have won the title if not for injuries to Irving and James Harden. Unfortunately for Durant, close only counts in horseshoes and hand grenades.

“Andrew Wiggins personifies what the Warriors’ culture is all about. The Timberwolves bailed on him!” said Cowherd, noting Wiggins’ development since arriving in 2020. “We all thought he was a trade piece. And here, a couple years later, he’s an All-Star.” 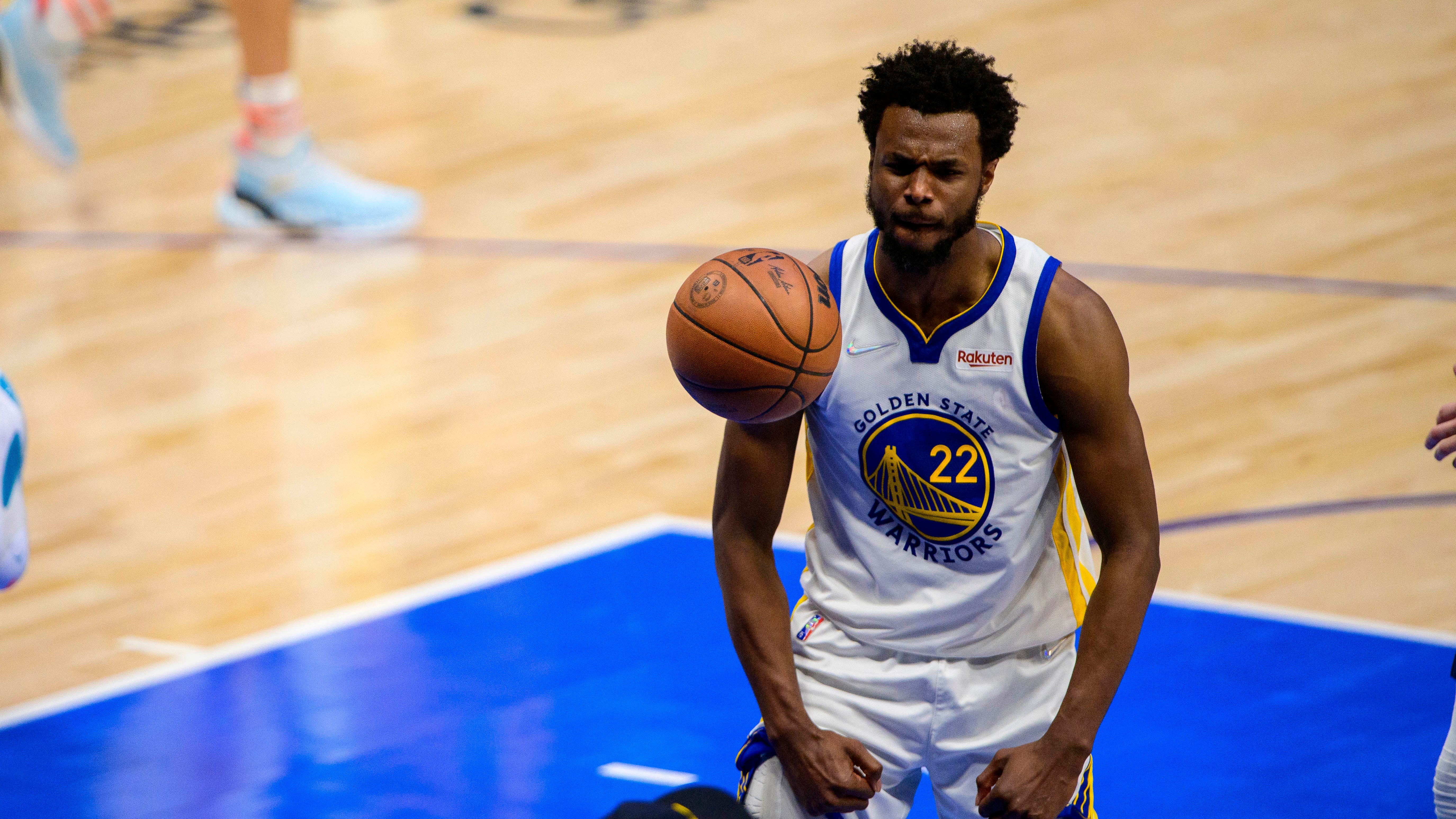 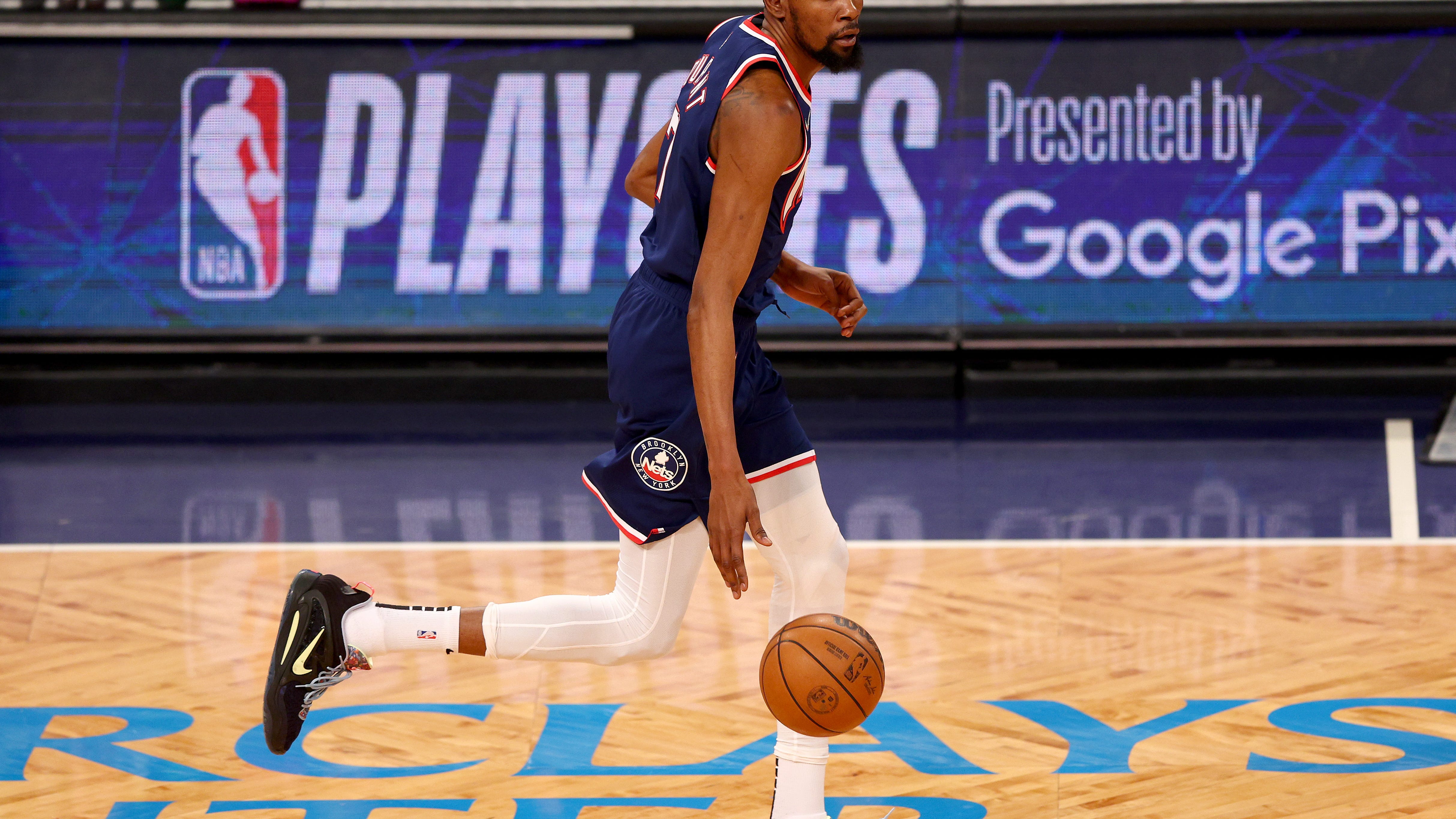