Michael Gallup didn’t have the best injury luck last season. He suffered a calf injury in Week 1 and didn’t return until Week 10. Then Gallup went down with a torn ACL in Week 17.

The Dallas Cowboys wide receiver is expected to miss some time at the start of the season, but he may return sooner than people think.

“Stephen Jones, people you talk to, they’re not concerned about the wide receiver thing,” Broaddus said (3:30 in player above). "That’s a hint to me, Bobby, – and I need to do more research on this – that’s a hint to me that Michael Gallup is further along than maybe we all know.

“If Stephen Jones and others are saying ‘listen, you guys are overreacting to this wide receiver thing,’ then that tells me that they feel good enough about what Noah Brown’s been able to do,” he continued. “I think Noah Brown’s played really, really well in this camp.”

Broaddus also specifically mentioned KaVontae Turpin and Jalen Tolbert as young wide receivers that have impressed. Of course, the Cowboys also have tight end Dalton Schultz and running back Tony Pollard to help in the passing game.

The former NFL scout said that he has to do more research on it, but that’s the sense he’s getting. The Cowboys may also look to pick up a wide receiver after the first or second round of cuts, but that may not be necessary.

“They’ve got this vibe that Gallup will be back sooner than later, that’s why they’re not worried.” 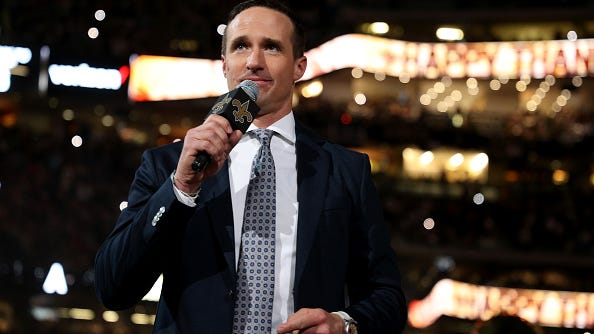