The Clint Frazier Era is coming to an end. Don’t worry, the Cubs minor-leaguer isn’t retiring. He just wants you to call him Jackson from now on.

After a two-hit game last night, had a nice chat with @clintfrazier. Learned that he wants us to go by his middle name, Jackson, moving forward.

Apparently, family and friends refer to him as Jackson and even his Cubs teammates in big leagues called him that.

Who knows when we’ll see Frazier back in the majors—he recently accepted an outright assignment to Triple-A Iowa. But when Frazier returns, perhaps as a September call-up, he’d like to be known as Jackson, which is actually his middle name. Frazier, who was hitting .216 at the time of his demotion, says friends and family have been calling him Jackson for years, though changing his name, at least in a professional setting, didn’t occur to him until now.

Frazier’s former Yankees teammate, Giancarlo Stanton, underwent a similar rebrand early in his career after breaking into the big leagues as “Mike” Stanton in 2010. Before he rose to prominence with the Boston Red Sox, David Ortiz was known as David Arias, finally speaking up after years of going by the wrong name. Apparently the Mariners, who signed him as an international free agent, weren’t familiar with Spanish naming customs, mistakenly calling him by his middle name.

Chosen with the fifth pick of the 2013 MLB Draft and promptly signed to a $3.5-million bonus, Frazier’s career has not gone according to plan, underwhelming in his 852 plate appearances at the major-league level (.238/.329/.427 with 29 homers and 246 strikeouts). Frazier had been looking forward to facing his former team earlier this month, but was DFA’d hours before the Cubs began a three-game series at Yankee Stadium, returning to the Bronx for the first time in eight years.

So far, Frazier has made the most of his minor-league opportunity, going 6-for-12 with two doubles and four RBI since joining Iowa. 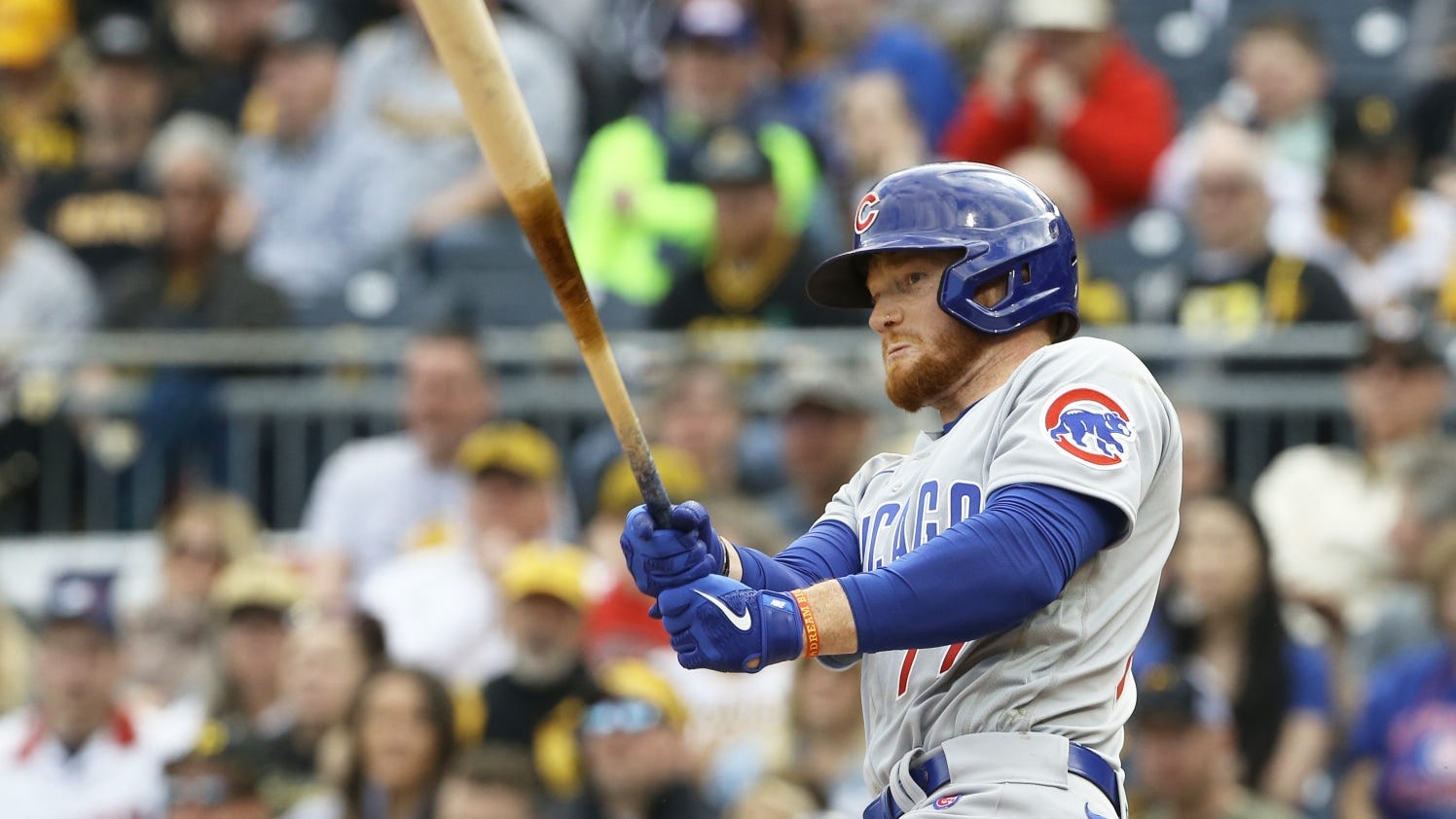