Jeremy Giambi--former big slugger and brother of ex-MLB All-Star Jason Giambi, tragically lost his life after he committed suicide while at his parents' house in Claremont, Calif on Feb. 9.

While some believed drugs may have played a part in his death, having admitted to his drug use during his stint in the majors, lab results show there were no traces of drugs or alcohol in his body.

According to a new report via the New York Post, Giambi was involved in a freak baseball accident six months prior which may be the reasoning as to why he decided to end his own life prematurely.

While Giambi was working as a pitching coach, the former outfielder/first baseman was struck in the head with a baseball back in August of last year. Investigators say the accident resulted in Giambi suffering a fractured zygomatic bone which required surgery to fix the issue.

Although Giambi recovered from the injury, people around him noticed a huge change in his emotional well-being. Witnesses claim he started becoming very emotional, very negative and would let the smallest things get to him. Another witness says Giambi went to a neurologist but was not diagnosed with anything.

Giambi, who was only 47, committed suicide by shooting himself in the chest with a Winchester model rifle, leaving behind a suicide note. 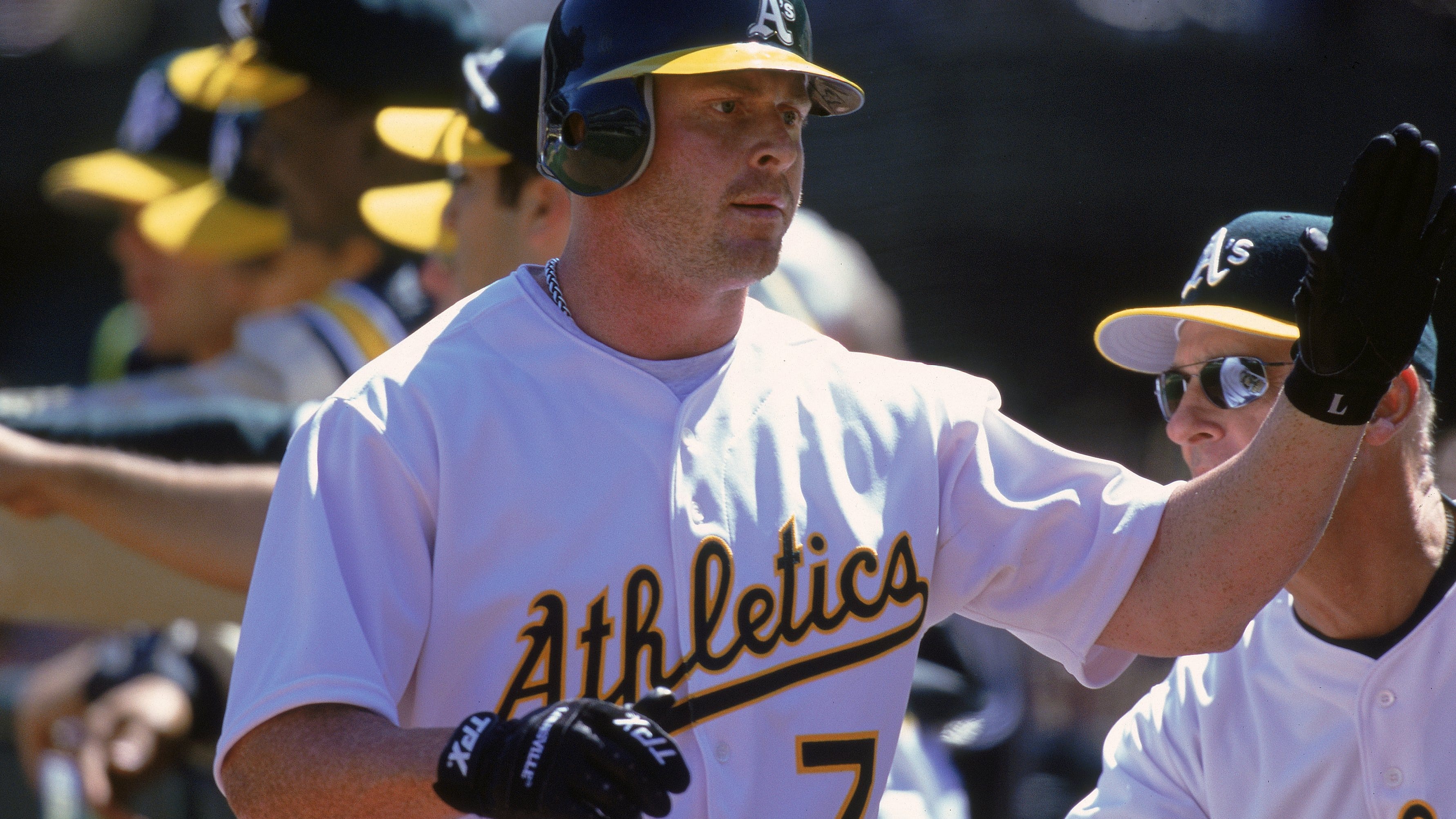