WNBA star Brittney Griner's sham trial may be over in the eyes of the Russia judicial system, but her saga is far from over. 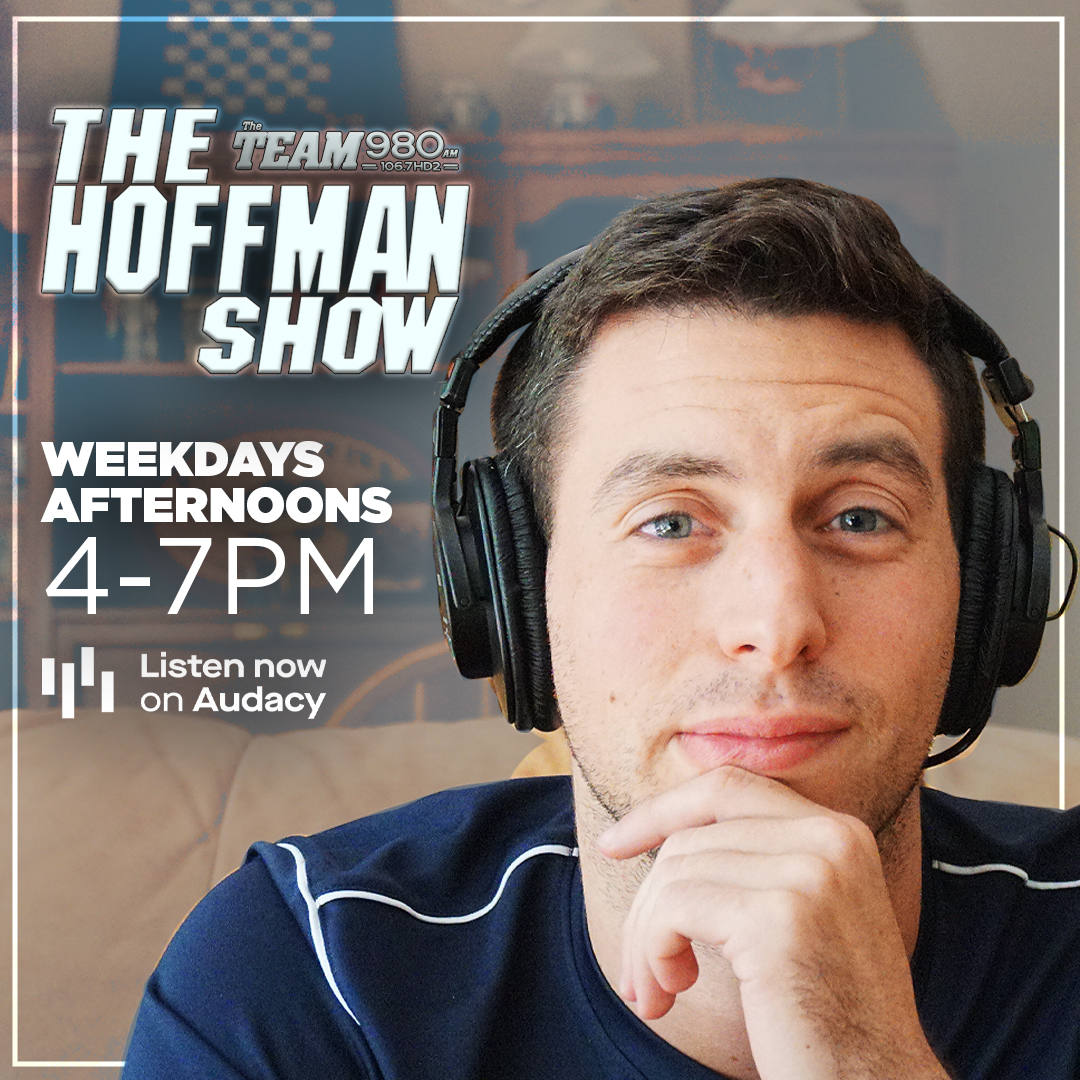 With US officials widely reported to be negotiating a prisoner exchange, the Phoenix Mercury standout is likely to be returned home long before she has served the draconian nine-year sentence she was handed on Thursday.

As many of Griner's supporters rightly point out, she is a political prisoner. What they fail to explain, though, are the details of the politics fueling her kidnapping.

What Griner may not have known, despite having played in Russia for years, and what most Americans surely are unaware of, is that the conflict in Ukraine actually kicked off in 2014, when the pro-Russia government was toppled by a right-wing, pro-west insurgency in a violent, US-backed coup. Among the insurgents were neo-Nazi elements who have retained an outsize role in Ukrainian politics and are one of the primary fighting forces against Russian troops.

To point out Ukraine's neo-Nazi problem now is tantamount to treason, the work of Russia stooges and operatives, according to ultralibs on Twitter with the Ukrainian flag next to their username. But only a few short years ago, before Russia's invasion, it was openly discussed in the media and even in Congress.

The coup in Ukraine touched off separatist movements in some eastern regions of the country, where many of the people speak Russian and consider themselves ethnic Russians. The new government, with support from the west, has violently suppressed and fought these movements for eight bloody years. Tens of thousands died, including countless civilians, in the years leading up to Russia's seemingly inevitable incursion in early 2022.

None of this justifies Russia's reckless and counterproductive invasion, but it is a predictable and indeed desired outcome for the US and NATO, whose incessant warmongering and expansionism finally yielded the proxy war they were seeking -- just as the US lured the Soviet Union into "its own Vietnam" in Afghanistan in the 1980s. The same playbook is currently being run against China, with Taiwan being used as the bait.

The Russian government, surely seeking any bargaining chip it could obtain in anticipation of eventual peace talks with Ukraine's benefactors in the west, ruthlessly snatched Griner on the eve of the invasion.

All of which is to say, Griner is collateral damage in the reckless US/NATO proxy war in Ukraine.

Of course, the pliant and uncritical western media has depicted it as something else entirely -- mostly that Vladimir Putin is an unhinged tyrant, hellbent on punishing any and every yankee he can get his blood-soaked mitts on.

This overly simple explanation ignores the long history laid out above, and also doesn't make particular sense when considering the power dynamics of Russia fighting a client state of the greatest military power the world has ever seen. Why did Russia wait years to detain Griner, and why did they choose a high-profile American rather than a Ukrainian? These questions are almost never asked.

Meanwhile the calls for Griner's freedom from both within and outside the sports world have been loud, consistent, and commendable.

What they ignore, however, is the US' outsize role in not only provoking but prolonging the war of which Griner is a victim. By funneling billions of dollars and untold caches of weapons to its puppet government in Ukraine -- including to the neo-Nazi elements behind the 2014 coup -- the US has greatly exacerbated the suffering of the Ukrainian people, thousands of which have died and millions more displaced by the ever-escalating conflict.

What they also ignore, among other things, is that Griner's draconian sentence closely mirrors the same fate suffered by hundreds of thousands of Americans in the name of the failed and hugely destructive "war on drugs," of which the sitting president has long been a major proponent. On the whole, the US prison gulag system houses roughly 25 percent of the world's prison population, despite the US comprising less than 5 percent of the world's population.

The Griner case, like the war that spawned it, is nuanced and rooted in a long history. That is more than what the government and its stenographers in the nationalistic corporate press are willing to spoonfeed to the disoriented US population, long stretched thin financially and now beleaguered by two-plus years from the ravages of the coronavirus.

Griner is an unwitting victim of the war, just as the thousands killed on 9/11 were victims of the reckless decision to arm and fund Islamist militants in Afghanistan in the name of anticommunism. US imperialism, in its relentless quest for global hegemony, has made the callous calculation that the lives of Griner and those lost on 9/11 -- not to mention the millions killed and displaced abroad -- are worth sacrificing.

The aim is to balkanize and subjugate both Russia and China, who together form the most formidable economic and military resistance to the diktats of US domination. Just as the Romans believed any non-Roman was a "barbarian," so too do US officials depict anyone who doesn't comply with their mandates as "communists" or "terrorists" -- either you're with us or against us. Collateral damage, no matter how extensive, be damned.

To free BG and others trampled by the US' reckless foreign policy -- both at home and abroad -- US militarism and imperialism must be stopped. Ending the war in Ukraine would be a crucial step.