Former Patriots wideout Kenbrell Thompkins has pleaded guilty after involving himself in a scheme to obtain COVID-19 unemployment benefits from the state of California.

According to court documents obtained by the Associated Press, Thompkins pleaded guilty to one count of unauthorized access device fraud and one count of aggravated identity theft in a federal court in Miami on Monday. His sentence is scheduled on Jan. 6 and he could face up to 12 years in prison.

Thompkins, who played in the NFL for three years, used the stolen identities of residents in Florida to apply for COVID-19 unemployment benefits from California. The state approved said applications and sent $300,000 in the form of debit cards to addresses Thompkins had set up in Florida. Over $200,000 of the funds received were withdrawn from multiple ATMs across South Florida.

The benefits were part of the COVID Aid, Relief and Economic Security Act passed by the U.S. Congress to help out people and businesses during the height of the COVID-19 pandemic.

Thompkins had a short career in the league playing for the Patriots, Jets, and the Raiders. He is reported to have made $1.4 million in his NFL career.

Thompkins is the latest former pro athlete to get caught up in fraud schemes. On Oct. 7, a group of ex-NBA players which included Terrence Williams and Glen ‘Big Baby’ Davis, Terrence Williams, and Tony Allen, came up with a scheme to defraud the NBA player’s health and welfare benefit plan out of an alleged $4 million dollars. 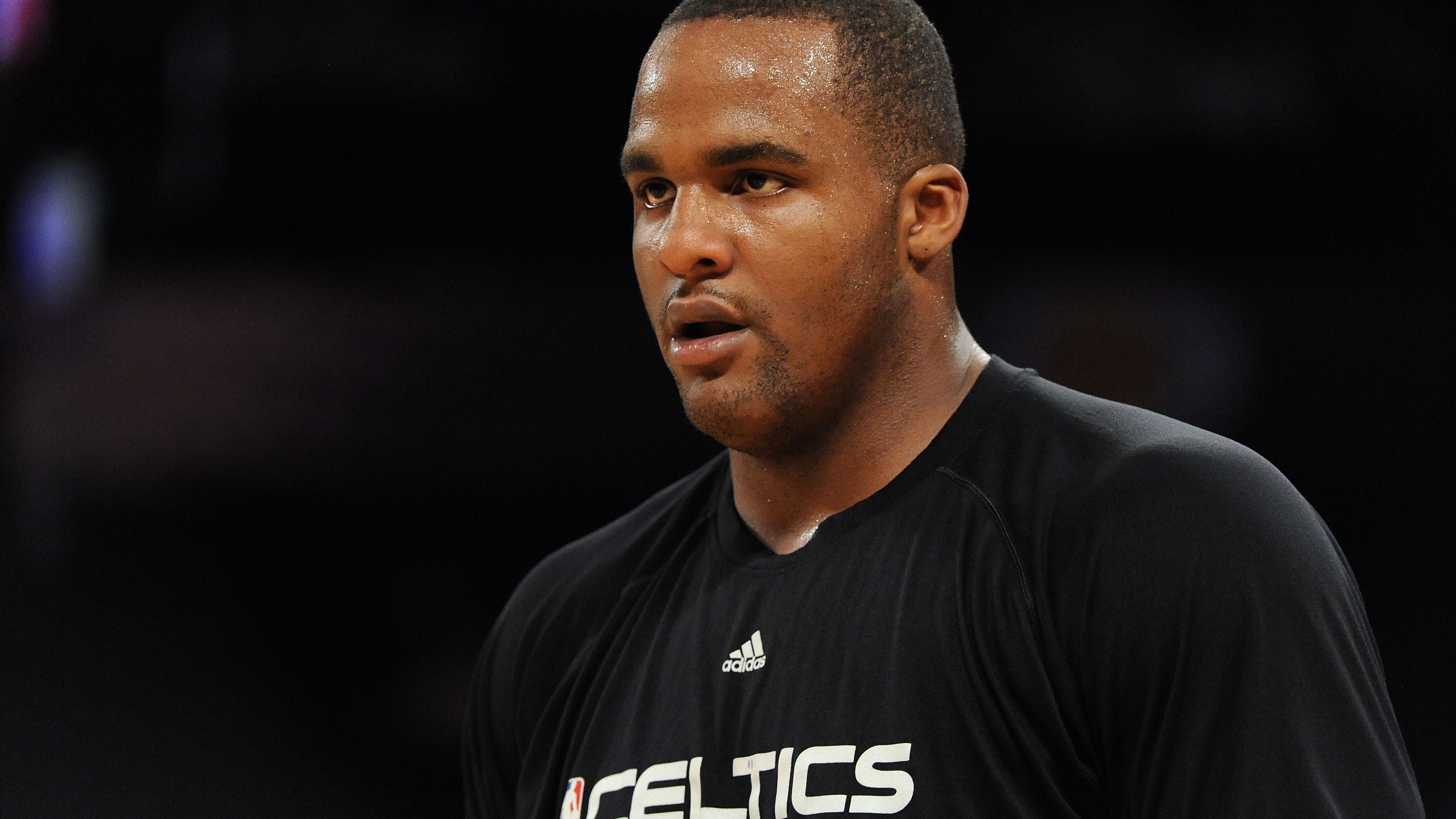