When Ken Griffey Jr. was inducted into the Baseball Hall of Fame in 2016, he was celebrated as one of the few players that peaked during "The Steroid Era" but was never connected to performance-enhancing drugs. Naturally then, his opinion on whether some of his peers should join him in Cooperstown is often sought out.

Now 50 years old, Griffey Jr. recently joined Seattle Seahawks' quarterback Russell Wilson on his podcast "DangerTalk With Russell Wilson" and was asked about the fate of some of the most notable players from said era.

"Most of the people being talked about were Hall of Famers prior to the allegations. I know that there's a lot of people that didn't fail drug tests...it's is what it is. For me, my dad said 'You're not the biggest...you're not the strongest...you're not the fastest, just don't let somebody outwork you. Nobody needs to see you work. So when you go into the clubhouse...the weight room...nobody needs to sit there and monitor you. You know what you did...whether it was right or whether it was wrong...whether you did everything you were supposed to or you took a shortcut.'"

Wilson and Griffey Jr. were careful to avoid mentioning any names, but clearly he's speaking about Barry Bonds and Roger Clemens, two of the greatest players in the history of the sport that have been held out because of credible PED connections. It's true that both had put up Hall of Fame-caliber production before they are believed to have started using PEDs. It's also true that both had their absolute best years - 1997 for Clemens and 2001 for Bonds - with likely chemical assistance.

Clemens received 61% of the vote on the Hall of Fame ballot in 2020, while Bonds received 60.7%. Both were in their eighth season on the ballot, meaning they'll need to get to 75% at some point in the next two season to be elected.

Mark McGwire has already fallen off the ballot, while other players connected to performance-enhancing drugs with Hall of Fame-caliber resumes - Sammy Sosa, Manny Ramirez and Gary Sheffield - have struggled to gain traction at the same clip that Clemens and Bonds have. Griffey's former teammate Alex Rodriguez has slam-dunk Hall of Fame numbers and has rehabbed his public image in recent years, so it's unclear how he will fare when he first appears on the ballot in 2022. David Ortiz will also become eligible in 2022.

For his part, Griffey Jr. said that he can't fault some fringe players who used PEDs to be able to pronlong their careers and provide for their families.

"I try to tell people - because people always ask me the question - I said if you're a 25-year-old kid...you got two kids at the house...you've been going from Triple-A to the big leagues...and this bottle of steroids is gonna make you a better baseball player and keep you in the big leagues - what are you gonna do? And 100% of the people go 'Um, I'm gonna take that.' But 20 minutes ago, you were arguing that 'Oh that shouldn't get this, they shouldn't get that,' but now the situation is different when you get thrown into it." 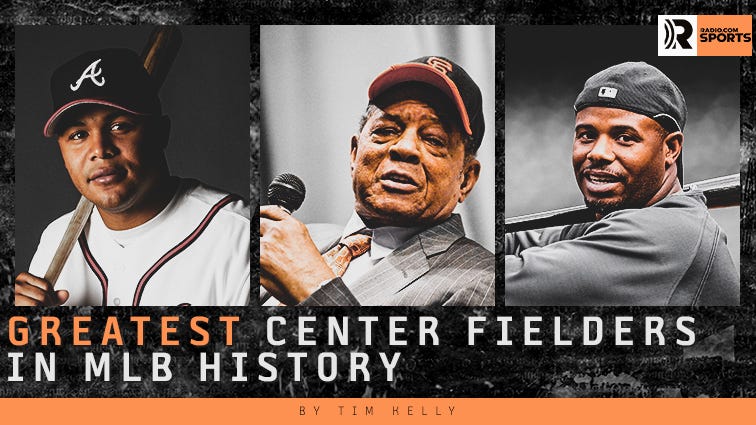