LeBron James has been in the NBA a long time. How long? Long enough to have played against his new coach Darvin Ham, seen here defending James during a game in 2004. The two combined for 43 points that night, with James accounting for all 43.

Ham, who appeared on the cover of Sports Illustrated while in college (he reached the Sweet 16 with Texas Tech in 1996, where the Red Raiders would ultimately lose to second-seeded Georgetown, led by future Sixers star Allen Iverson), did not enjoy a particularly distinguished playing career, averaging just 2.7 points per game over eight NBA seasons for the Nuggets, Hawks, Wizards, Pacers, Pistons and Bucks.

While he never played for the Lakers, Ham did coach for Los Angeles, previously serving as an assistant under Mike Brown and later Mike D’Antoni from 2011-13. Prior to being hired by the Lakers, beating out fellow finalists Kenny Atkinson and Terry Stotts for the job, Ham spent four seasons as an assistant on Mike Budenholzer’s staff in Milwaukee, winning a title in 2021.

Ironically, Ham’s lone championship as a player came as a member of the Pistons in 2004, conquering the heavily-favored Lakers in a gentleman’s sweep (four games to one). The Lakers’ leading scorer that year was Kobe Bryant, who Ham previously competed against in the 1997 Slam Dunk Contest (Bryant won over runner-up Michael Finley).

While Marc Stein, formerly of ESPN and the New York Times, suggested earlier this week the Lakers might still be holding out hope of poaching Doc Rivers from Philadelphia, LeBron was thrilled by the hire, congratulating Ham shortly after his deal was announced. 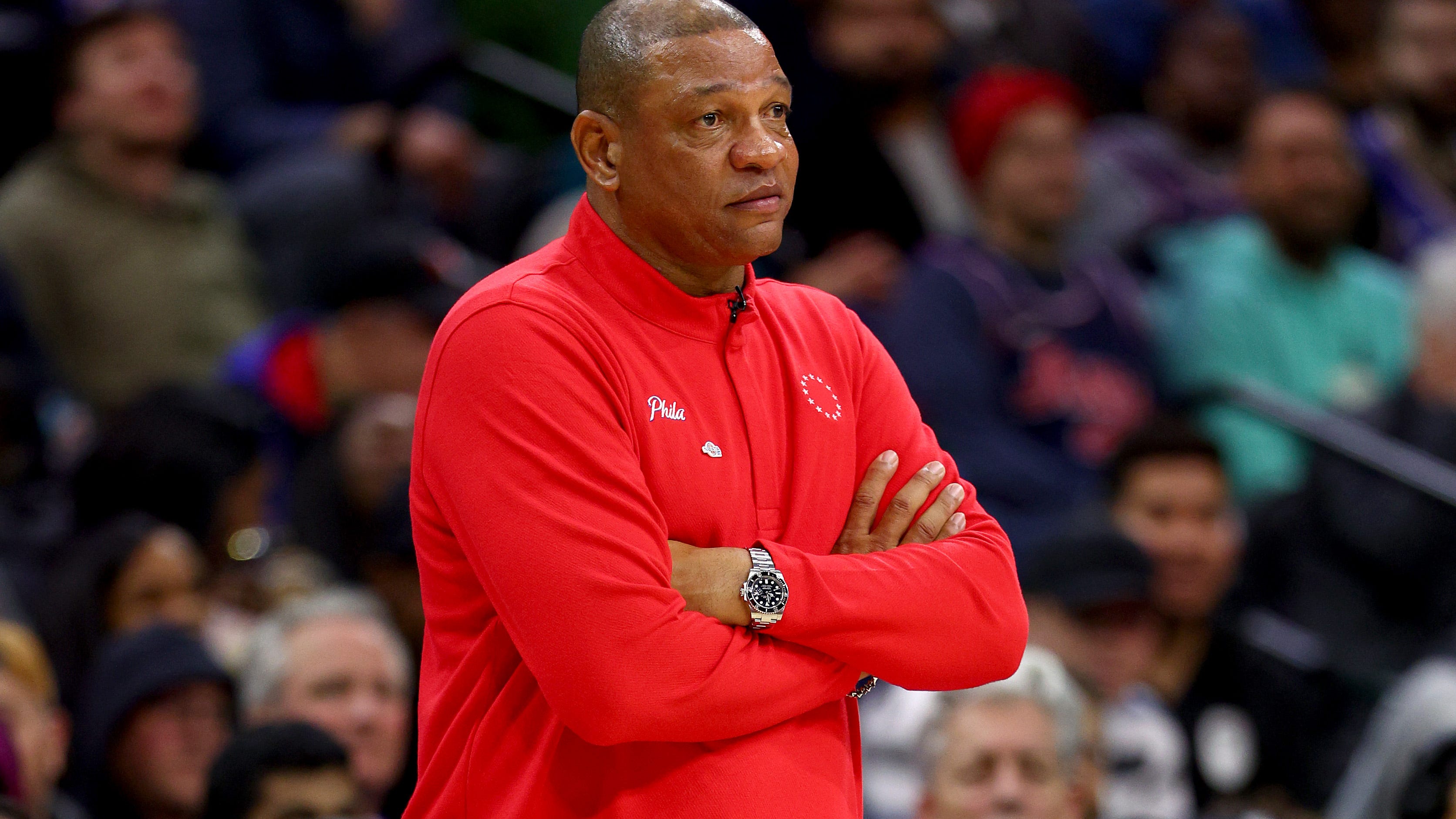