In a stunning reversal, Kevin Durant has requested a trade that, if granted, would effectively end the Nets’ "super team" experiment three years after its inception. Needless to say, the news has already flipped the NBA on its head with over half the league inquiring about Durant’s availability.

Woj says that "more than half the league has called Brooklyn about acquiring Kevin Durant".

Even after exercising his $36.5-million player option for next season, Kyrie Irving seems intent on reuniting with his former Cavs teammate LeBron James in Los Angeles, telling those close to him he plans to join the Lakers “as soon as possible.” Durant has reportedly named Phoenix (would the Nets be amenable to a Deandre Ayton sign and trade?) and Miami as his preferred landing spots, though both present obstacles.

Brooklyn, in that scenario, would almost certainly require Devin Booker in return, who the Suns just signed to a four-year, $214-million “super-max” extension. That would also be a deal-breaker for Durant, whose interest in Phoenix stems from his relationship with Booker, who he grew close to while representing Team USA at the Tokyo Olympics last summer.

Meanwhile, due to a rule in the collective bargaining agreement, the Nets aren’t able to acquire Bam Adabayo, leaving the Heat with little else to offer outside of Sixth Man of the Year Tyler Herro and aging All-Star Kyle Lowry. The Nets could entertain alternatives like involving a third team or packaging Durant with Ben Simmons, which would satisfy the Designated Rookie Rule. CBA loopholes aside (we’re really getting in the weeds), trading Durant to Miami or Phoenix is much easier said than done.

The Nets are not allowed to acquire a player like Bam Adebayo from the Heat because of the Designated Rookie Extension rule.

You cannot have 2 players acquired via a trade that were signed to that type of extension.

Which brings us to the Lakers, who, according to Brian Windhorst, could pursue BOTH Durant and Kyrie. This nugget comes on the heels of a report shared by Windhorst’s ESPN colleague, Adrian Wojnarowski, who says Durant and Irving are still interested in playing together, just not in Brooklyn.

.@WindhorstESPN says the Lakers could make a play for both Kyrie Irving and Kevin Durant 🤯

"It has been floated to me. ... That the Lakers would potentially have a package that you could trade for both of them." pic.twitter.com/vpp7uXc3Ku

It’s debatable whether the Lakers have the assets to pull off a trade of this obscene magnitude (the four first-round picks Houston acquired from Brooklyn in the James Harden deal would look tame by comparison). But in the age of player empowerment, where disgruntled stars can facilitate a trade practically anywhere if they’re willing to make a big enough stink, even something as farfetched as this can’t be completely discounted. 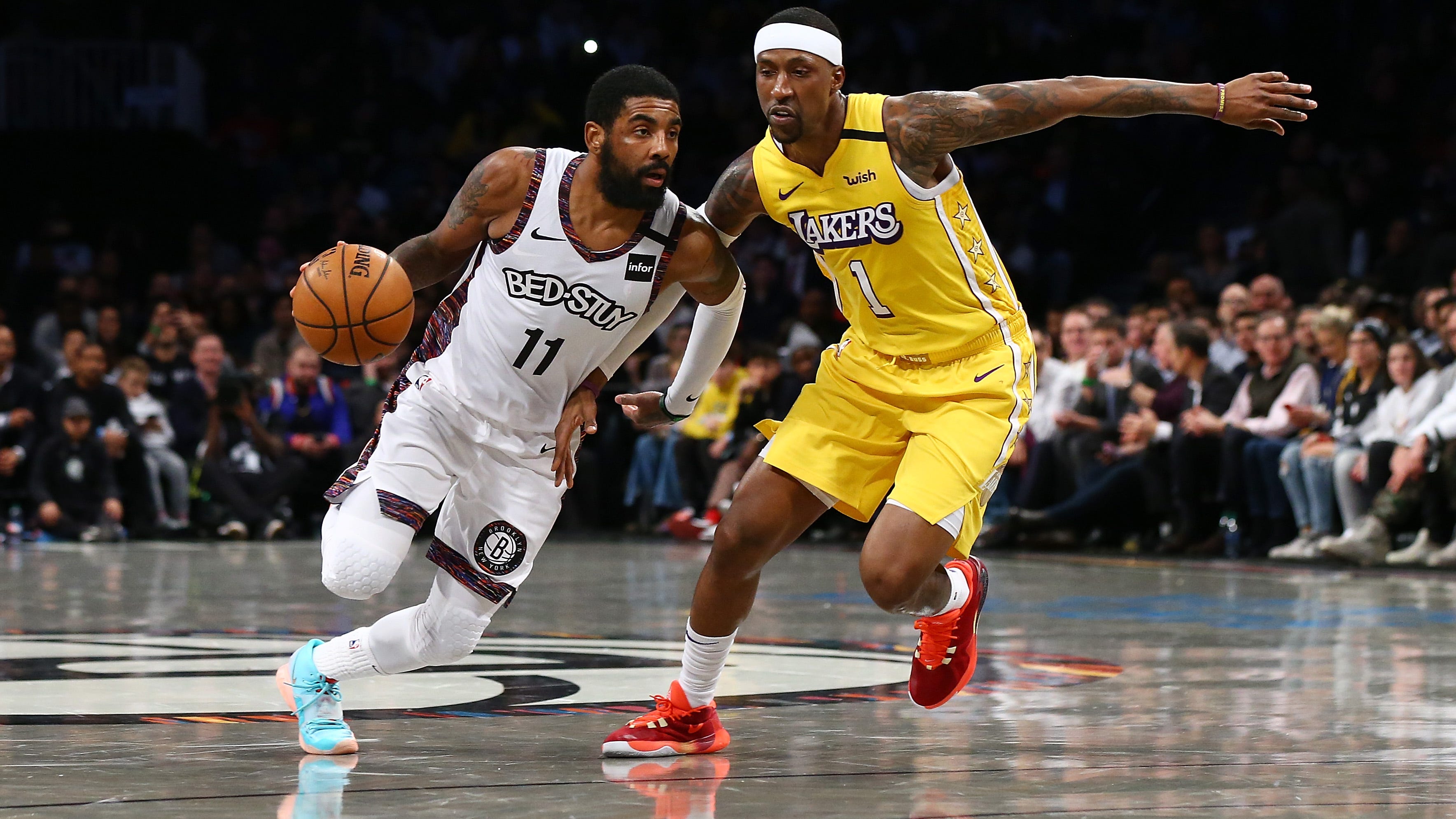 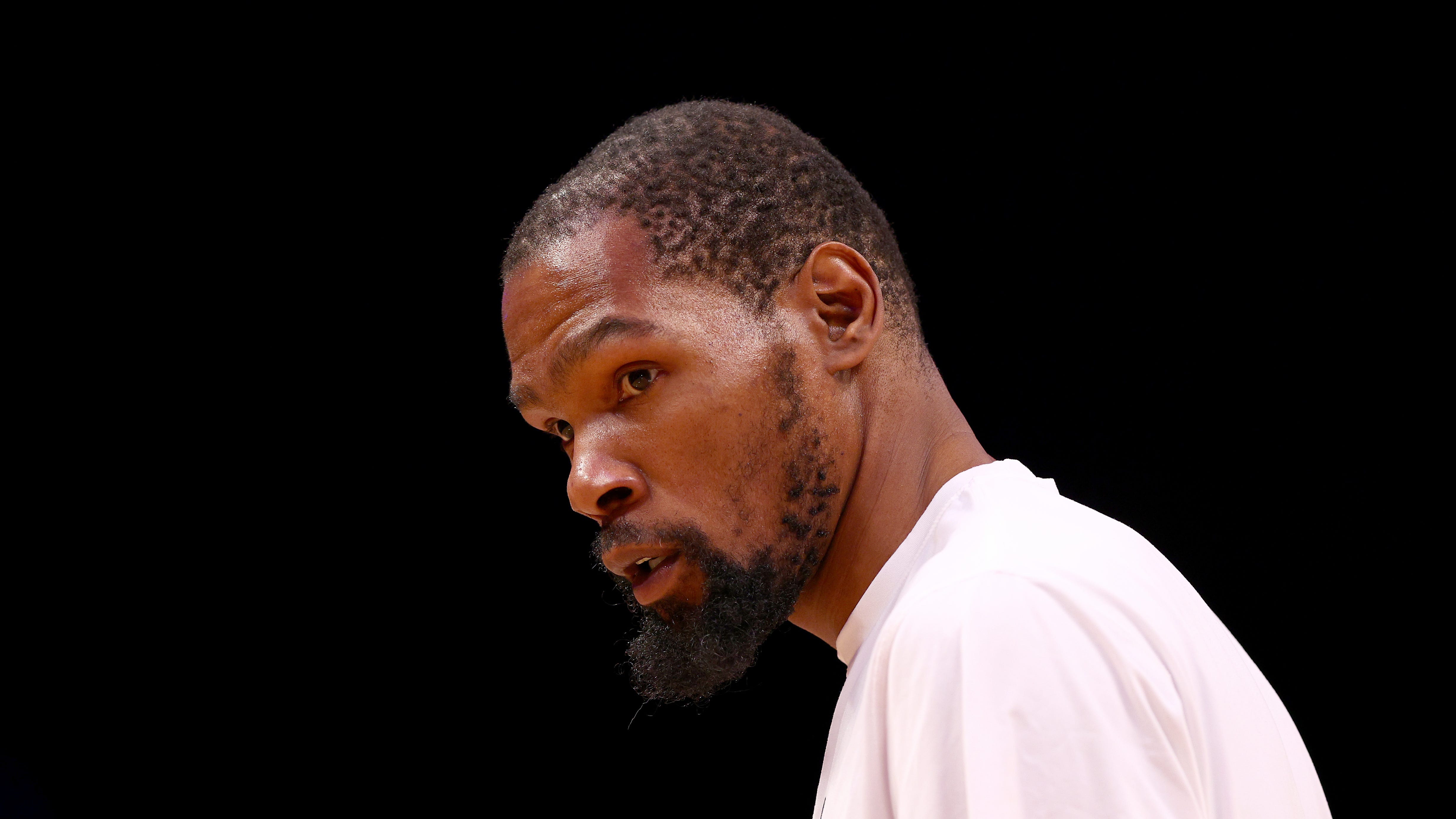