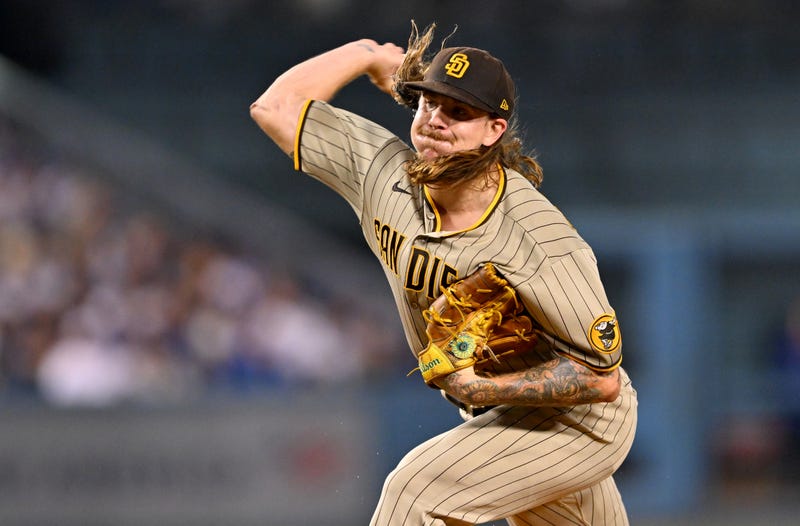 Mike Clevinger has reportedly signed a deal with the Chicago White Sox after the Padres traded for him at the trade deadline in 2020. Terms of Clevinger's deal have not been disclosed. Clevinger pitched in 27 games for the Padres, as he missed the 2021 season due to Tommy John surgery. Clevinger went 7-7 with a 4.33 ERA for San Diego in 2022, and was ineffective during 2 playoff starts, amassing an ERA of 23.63.

Mike Clevinger deal with #WhiteSox is 1 yr $12m guaranteed according to club source.