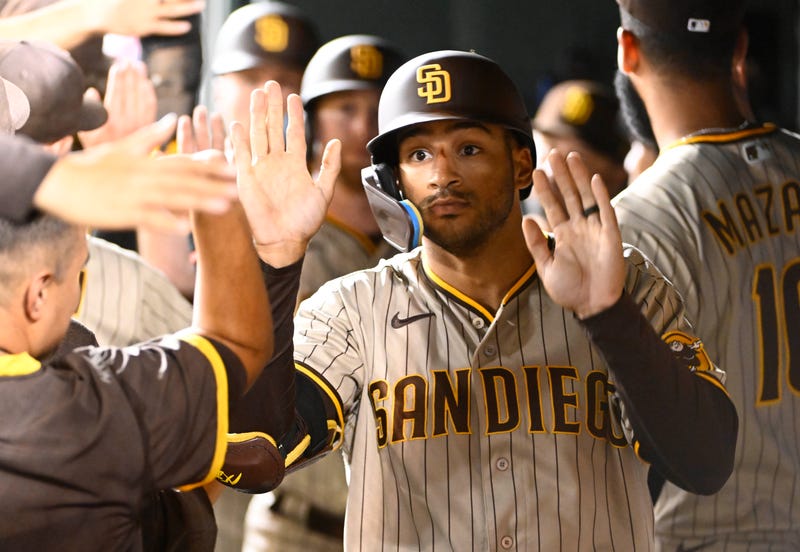 The Padres defeated the Nationals 10-5 on Friday night in Juan Soto and Josh Bell's return to Washington D.C. The Padres were seemingly able to put the news of Fernando Tatis' PED suspension behind them and focus on the task at hand. Mike Clevinger walked 4 and allowed 3 hits in 5 innings, but allowed just 1 run and earned his 4th victory of the season. Trent Grisham hit a 3-run homer as part of a 7-run 5th inning. Brandon Drury also continued his power surge, connecting on his 23rd home run of the season in the 8th inning to extend the Padres lead to 10-2. The Friars will look to continue piling up runs on Saturday at 4:05.

Ha-Seong Kim with a big hit!

That was a BIG inning for the Padres!

Here's how Manny's 2-RBI double, Grisham's homer, and Soto's RBI single sounded on 97.3 The Fan and the Padres Radio Network!

Bob Melvin shares his thoughts on Fernando Tatis' 80-game suspension after tonight's win over the Nationals:

Manny Machado shares his thoughts on Fernando Tatis' 80-game suspension after tonight's win over the Nationals:

Joe Musgrove reacts to the news of Fernando Tatis' 80-game suspension after tonight's win over the Nationals:

Mike Clevinger discusses the reaction in the Padres clubhouse when they found out the news of Fernando Tatis' suspension: 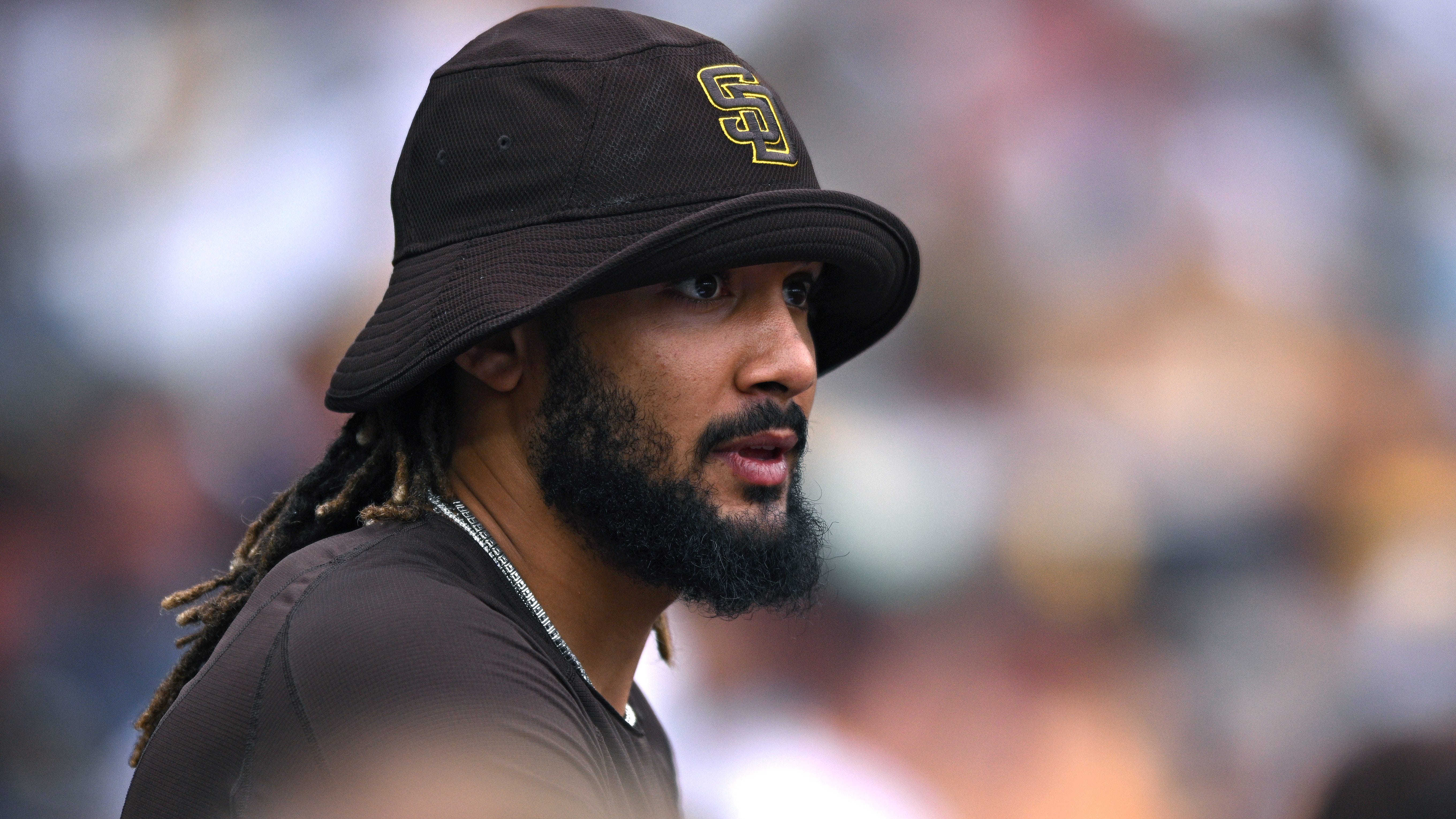