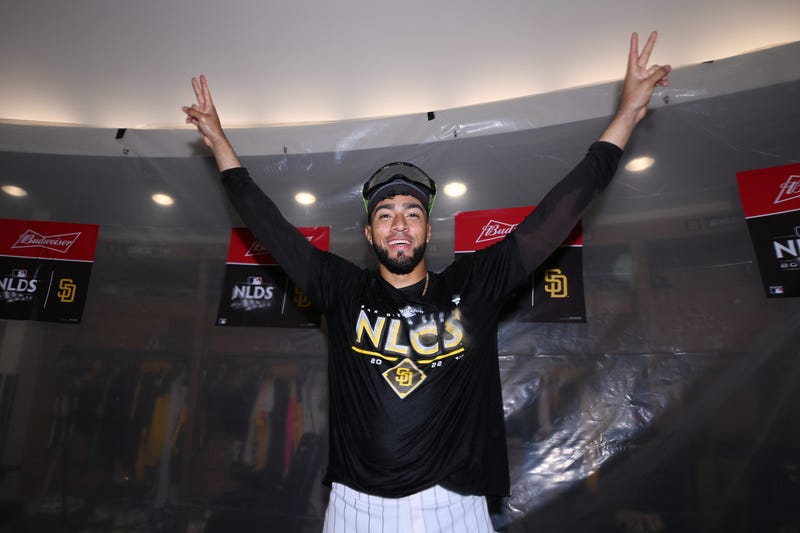 According to MLB Network's Jon Morosi, the Padres have agreed to a 5-year $46 million contract with reliever Robert Suarez, that includes an opt-out after 3 seasons. Suarez was a revelation in 2022, making his MLB debut at age 31 after pitching internationally. Suarez earned a 2.27 ERA and 1.05 WHIP, while striking out 61 hitters in just 47.2 innings. Suarez emerged as the Padres' setup man late in the season, and could be the closer of the future with Josh Hader only under contract for one more season.

I’m told Robert Suárez’s deal with the #Padres is one of the largest guarantees in recent memory for a reliever without extensive closing experience. Could be as many as 5 years, per source. @MLBNetwork @MLB

Breaking: Robert Suárez and the Padres are in agreement on a 5-year deal worth $46 million, sources say. The contract includes an opt-out after 3 years. @MLBNetwork @MLB