It’s been a frustrating couple of days for the Twins, who have lost two in a row to the Guardians, both on walk-off hits. Less than 24 hours after the appropriately-named Josh Naylor sank the Twins with a go-ahead homer in extras (and almost concussing Terry Francona in the process), it was Andres Gimenez’s turn to torment Minnesota, needing only one swing to break a 3-3 tie in the ninth.

Just as they did a night earlier, the Twins’ bullpen collapsed like America’s housing market in ‘08, squandering a 3-1 lead with six outs to go. Crushed by another humiliating defeat at the hands of a hated division rival, Bally Sports announcer Dick Bremer made little effort to hide his disdain for the Guardians, a team that has long been a thorn in Minnesota’s side.

RIP to the Twins broadcaster, who died pic.twitter.com/xnuIKr8uon

Speaking for Twins fans everywhere, Bremer has had just about enough of Cleveland, content to never come back to the Rock and Roll City, or at least until September when they return for a five-game set at Progressive Field. The Twins’ once-commanding lead in the AL Central is down to a single game with the Guardians hot on Minnesota’s trail. Even the White Sox, considered by many to be the most disappointing team in baseball this year—at least relative to expectations—are within striking distance, entering the weekend 5.5 games out of first. 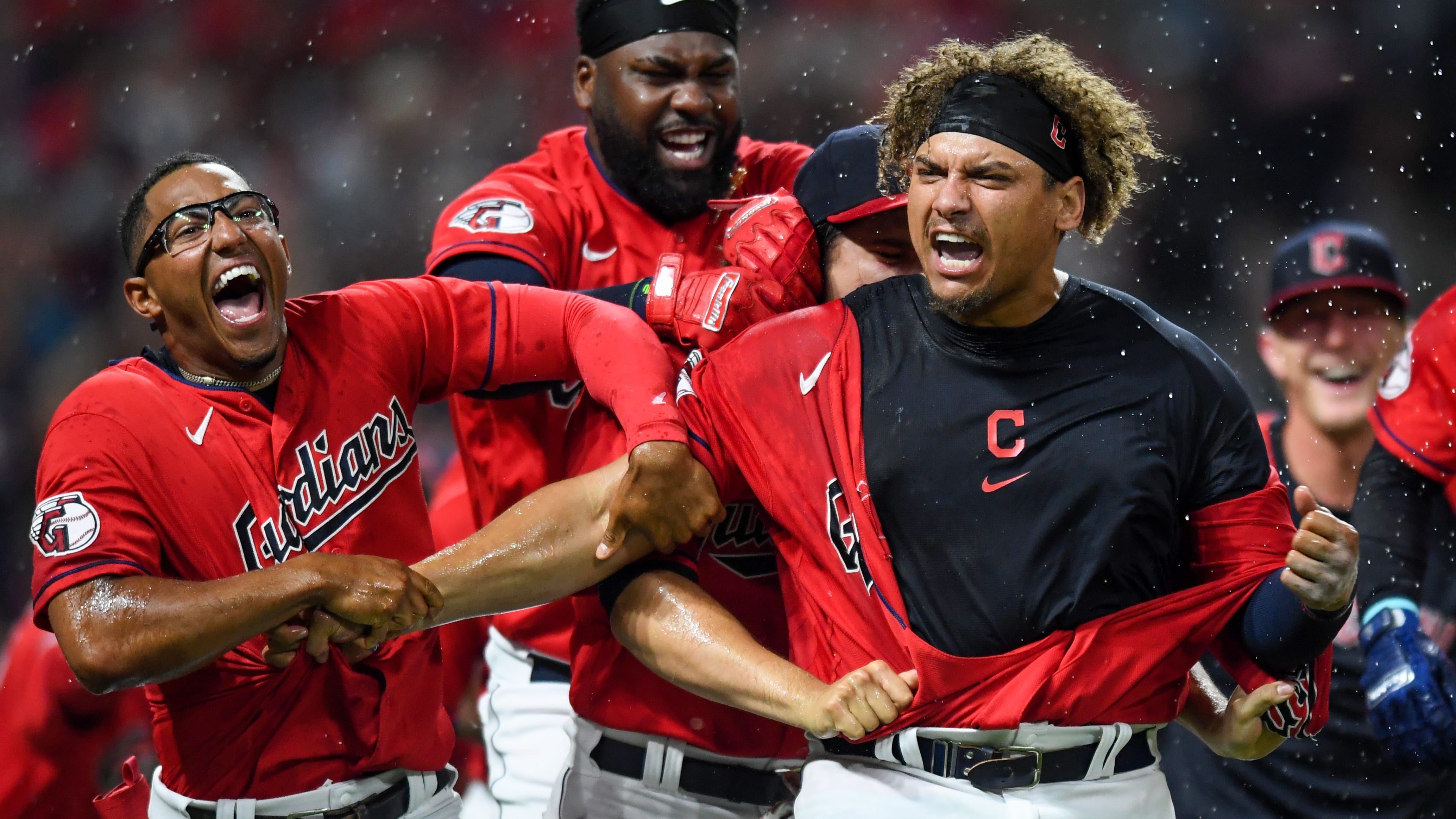