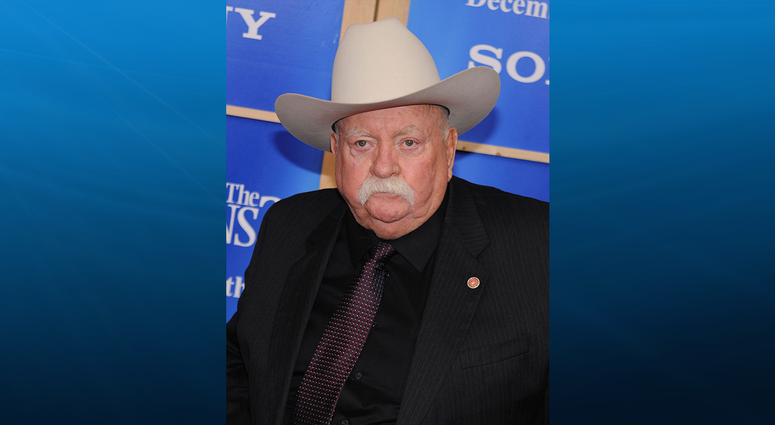 Wilford Brimley, the actor who starred in films like “Cocoon,” “The Natural,” and “The Thing,” has passed away at the age of 85.

Brimley was also well-known for starring in commercials for Quaker Oats and Liberty Medical, and also as a spokesperson for diabetes.

TMZ reported that the actor passed away Saturday morning at his home in Utah. Before the actor’s death, Brimley was in an ICU wing of a hospital on dialysis and was very sick for days, reports TMZ.

The actor made appearances in “Walker Texas Ranger” & “Seinfeld” and was also honored by the American Diabetes Association for his lifetime of advocacy in 2008.

In 1979, Brimley was diagnosed with diabetes mellitus and had lived with the disease ever since. While publicly talking about it, the American Diabetes Association honored him for his lifetime of advocacy in 2008.

A representative for the actor told TMZ that was one of his favorite quotes was from a sign at a blacksmith’s store. The sign read, “There is nothing made, sold, or done that can’t be made, sold, or done cheaper. If price is your only concern, please do business with my competitor.”

Brimley is survived by his wife, Beverly, and their three children.