It’s a tale as old as time: young siblings will fight with each other from dusk until the dawn, but the second somebody else comes for one of them, the entire group will rally around their brother or sister. 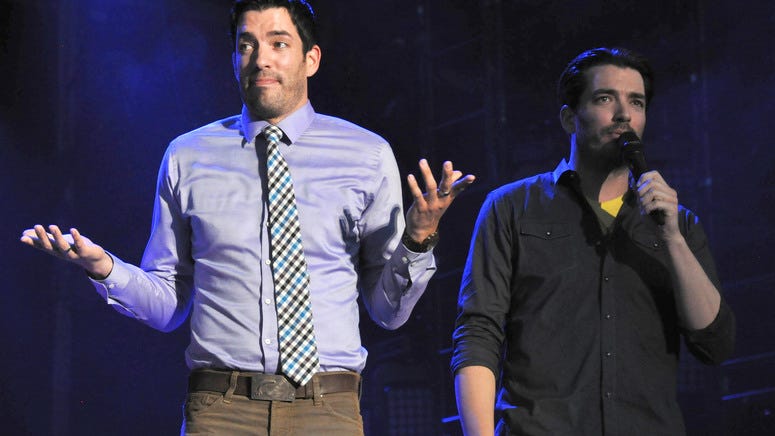 The ‘Property Brothers’ Want To Renovate 'Golden Girls' Home Next

This camaraderie and loyalty doesn’t fade in adulthood, in fact, those bonds are often made stronger as time goes on. Look at Andrew and Chris Cuomo: One is the governor of New York, the other an anchor on CNN, and while they bicker during interviews and lob zingers at each other on-air in the middle of serious conversations, their love is apparent.

When the younger Cuomo announced that he had COVID-19, his older brother acknowledged his diagnosis while still throwing in a jab (“he is young, in good shape, strong, not as strong as he thinks, he will be fine”) but on social media called him “a sweet, beautiful guy and my best friend.”

So to celebrate National Sibling Day we’re giving you a quiz to determine what celebrity siblings you are.