A 97-year-old woman from North Carolina pulled out the ultimate hat trick when she beat coronavirus after spending three weeks in the hospital.

Rosa Tyson was diagnosed with the virus in June when she first began showing symptoms. She experienced a fever and loss of appetite as long as a loss of her sense of taste and smell, NBC News reports.

Her family suspected that she had been exposed to someone with the virus and immediately got her tested.

A 97-year-old woman in North Carolina recovered from COVID-19 after spending 3 weeks in the hospital.

Tyson was treated at a local hospital for a few days, but was ultimately released too early. "She was really dehydrated," Tyson's son Daniel Haddock explained.

He went on to place her at Novant Health Rowan Medical Center in Salisbury, North Carolina where she was given IV fluids. Haddock even visited his mother three times a day for three weeks with the permission of Tyson's doctor. 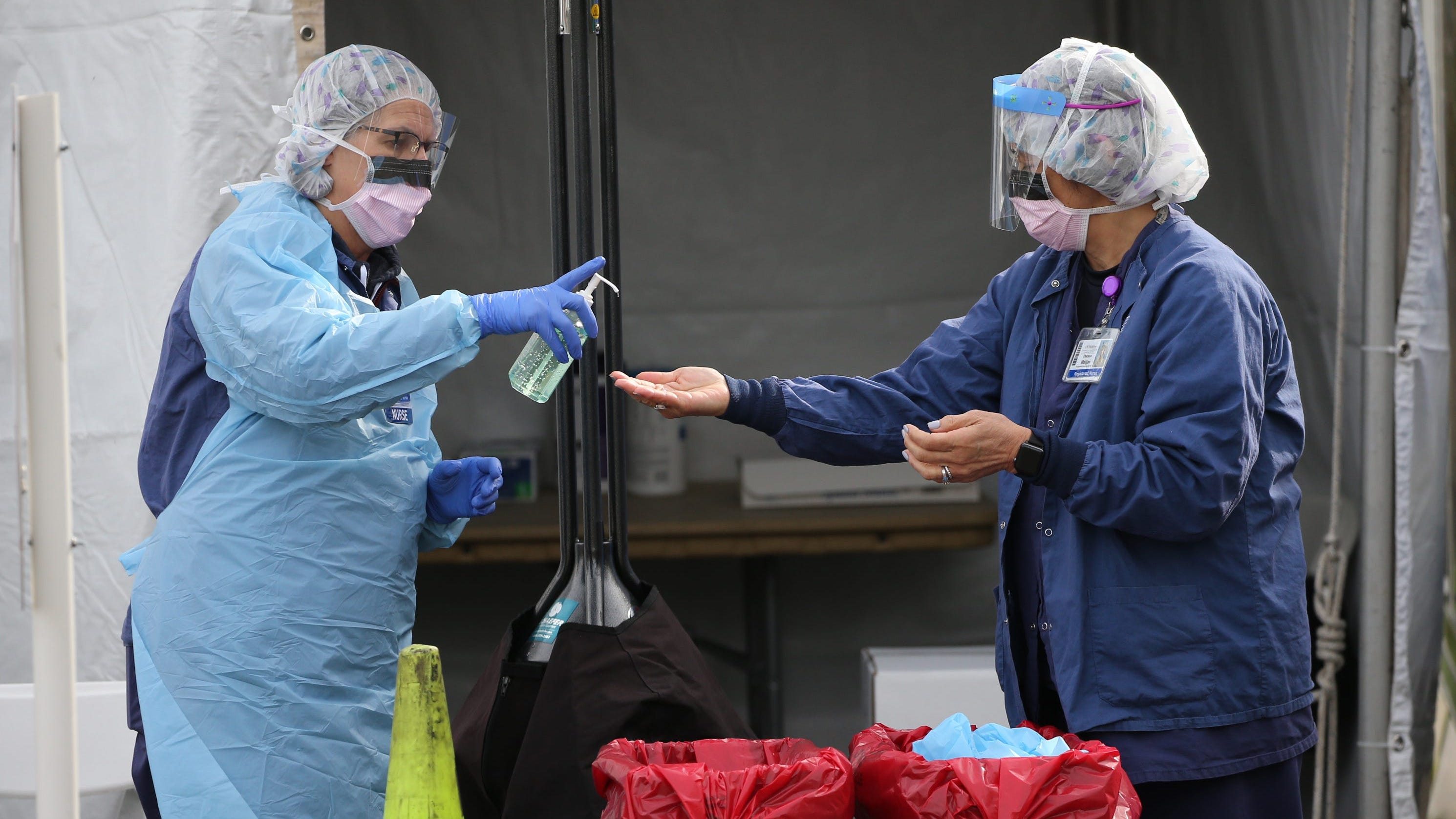 Haddock was required to wear personal protective equipment during these visits.

Tyson gradually began to recover and was eventually discharged from the hospital on July 24. "I feel good," the 97-year-old told NBC News.

Meanwhile, Haddock is expressing how passionately he feels about making sure the loved ones of COVID-19 patients help to see their sick family members to the end of the illness.

"Do all you can to go in there to see them because when you turn the older people loose, they lose faith. Their family is the one that keeps them going," he shared.