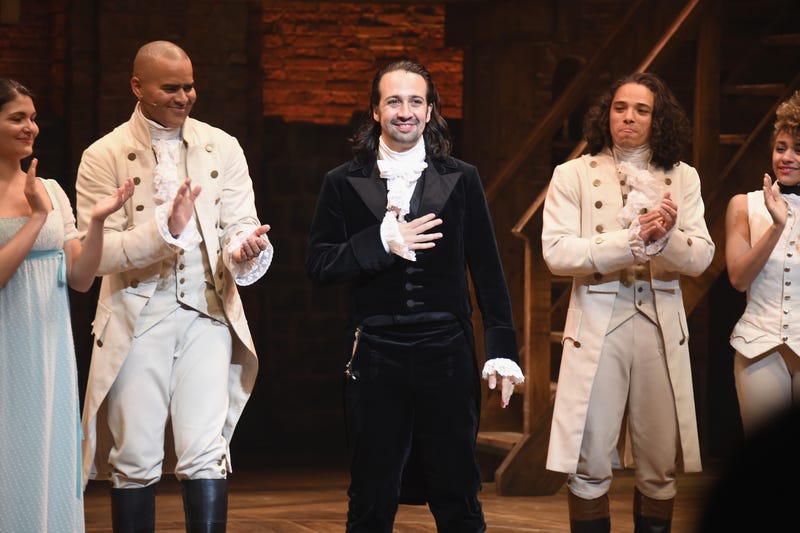 From films set on the holiday, to looks at American history, to summer classics, here are the best movies to watch on the Fourth of July. 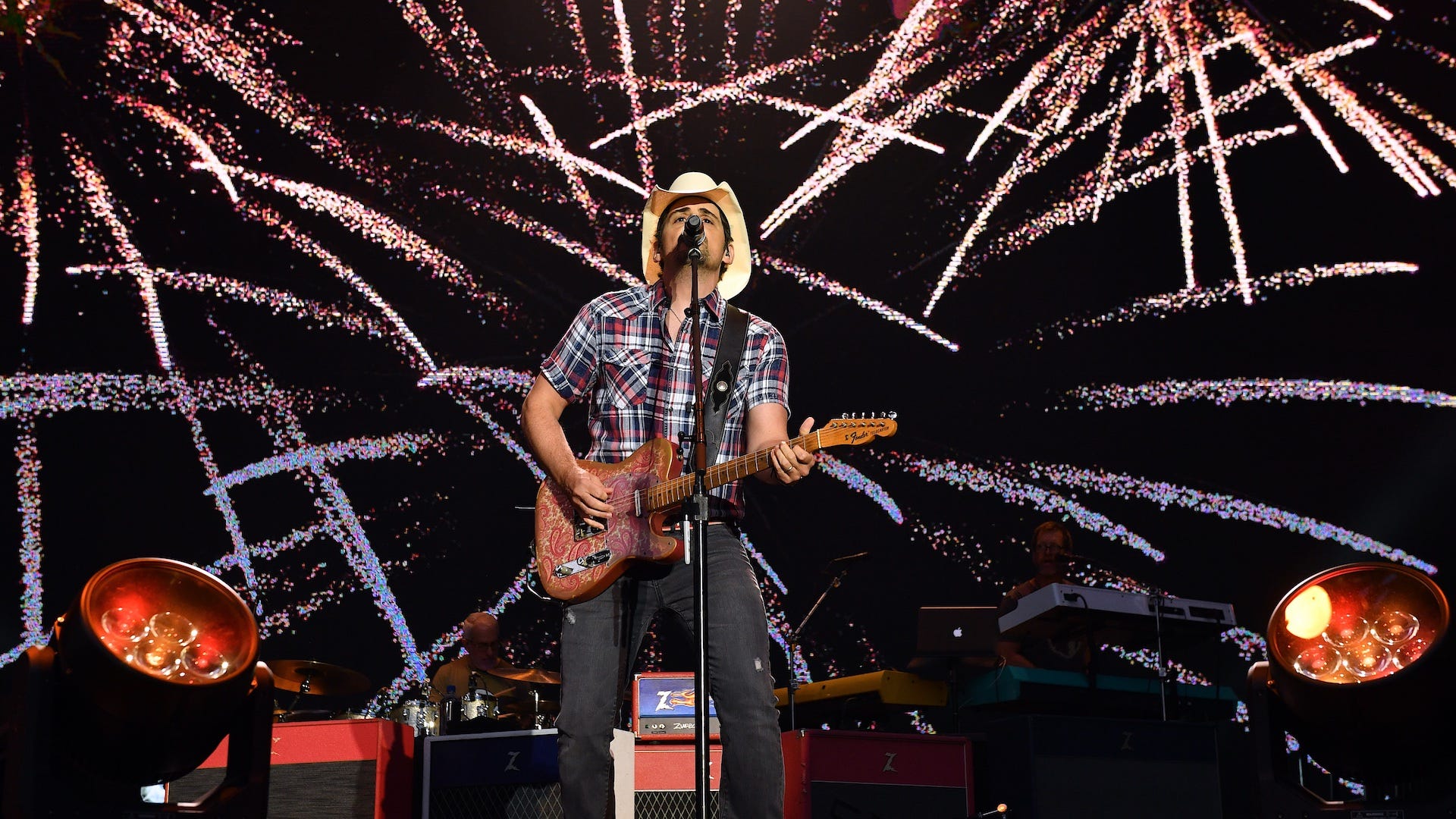 There’s nothing more patriotic than watching Will Smith and Jeff Goldblum fight aliens. “Independence Day” juggles a huge all-star cast around the world as the Earth faces international invaders in an explosive action movie fit for any Fourth party.
Watch it on Amazon

I Know What You Did Last Summer

Horror movies aren’t a go-to on the Fourth, but horror fans can indulge their joy of creepy thrillers with “I Know What You Did Last Summer,” which takes place around the holiday over a few years. With a great cast of youths including Jennifer Love Hewitt, Sarah Michelle Gellar, and Freddie Prinze Jr., it’s a great blast from the past.
Watch it on Amazon

Lin-Manuel Miranda’s stage hit holds up when streaming on Disney+, especially because you can see the actors a whole lot closer than you could from the nosebleeds. Watch it in a Miranda-thon with “In The Heights.”
Watch it on Disney

Born on the Fourth of July

Tom Cruise stars in this look at soldiers and veterans of the Vietnam War. Based on the autobiography by Ron Kovic, the film is worth a watch for anyone looking to learn more about the Vietnam period.
Watch it on Amazon

Regina Hall, Queen Latifah, Jada Pinkett Smith, and Tiffany Haddish star in this raunchy summer adventure to New Orleans. It’s best viewed with your own best friends and several rounds of drinks.
Watch it on Amazon

Nic Cage is a national hero, so he’s a natural to lead a franchise all about adventuring through American history. You probably won’t learn much factual information from the “National Treasure” films, but that doesn’t make them any less fun.
Watch it on Amazon

Mel Gibson leads the American Revolution is an easy way to sum up this chest-pounding film, which consists of almost three hours of flag waving and fight sequences. It’s exactly as satisfying as it sounds.
Watch it on Amazon

A must watch every summer, “The Sandlot” is the quintessential look at a certain nostalgic American childhood, with lots of bonding and kid jokes along the way. It’s well worth revisiting.
Watch it on Amazon

William Daniels is iconic in his portrayal of John Adams in this adaptation of the stage musical depicting the days leading up to the signing of the Declaration of Independence. Wit, great songs, and some actual, factual history lessons make this a yearly fave around the Fourth.
Watch it on Amazon

Before, when we said horror movies weren’t natural fits for the Fourth of July — disregard that. “Jaws” is the ultimate Fourth fright flick, still scaring audiences over 45 years after its premiere.
Watch it on Amazon

An untold story of patriotism got the attention it deserved in 2016, bringing to the public the heroic work of NASA mathematicians Katherine Johnson and Dorothy Vaughan, and engineer Mary Jackson, who worked on Project Mercury among other space missions.
Watch it on Amazon

Daniel Day-Lewis and Steven Spielberg teamed up for the most high-touch American history movie ever, which adds a lot of nuance and intrigue to the common story of Abraham Lincoln’s leadership before and during the American Civil War.
Watch it on Amazon

The best “Avengers” movie to watch on Independence Day is obviously the one about the most patriotic member of the team. Chris Evans goes from weakling to superhero to fight Nazis and Hydra during WWII. So yes, it’s awesome.
Watch it on Amazon

The acclaimed “Forrest Gump” is another excellent way to catch up with American history on America’s birthday, which is all a whole lot more palatable when Tom Hanks is there to lead the way.
Watch it on Amazon

Before "Top Gun: Maverick" took over the box office there was the OG. The slo-mo volleyball, the ‘80s style, the stupid jokes, Tom Cruise AND Val Kilmer — “Top Gun” has it all, plus enough action sequences to get your blood pumping and your patriotism high.
Watch it on Amazon