ST. LOUIS (KMOX) - For the first time since 1983, Anheuser-Busch won't be using loads of cash to advertise for Budweiser during the Super Bowl. The company announced it is instead donating the money it would have spent on commercials to coronavirus vaccination awareness efforts.

Although you'll still see four minutes of ads during the game for its other brands like Bud Light, Michelob Ultra and its new seltzers – the Budweiser Clydesdales will not be seen. 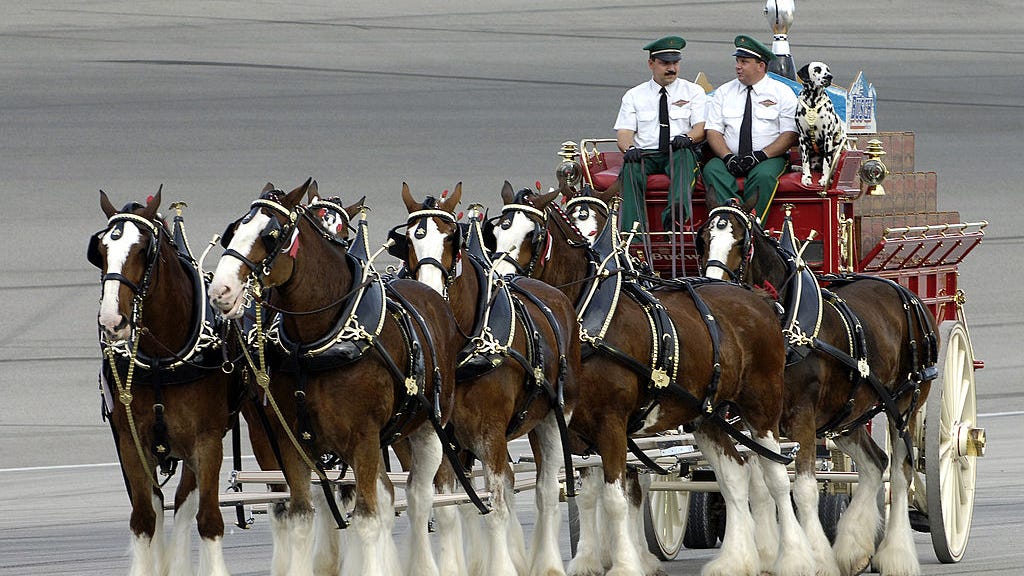 “We have a pandemic that is casting a pall over just about everything,” said Paul Argenti, Dartmouth College professor of corporate communication. “It’s hard to feel the exuberance and excitement people normally would.”

The estimated $5.6 million that would have been spent on a Budweiser commercial will now be used to help the company "be proactive" in promoting vaccine awareness. 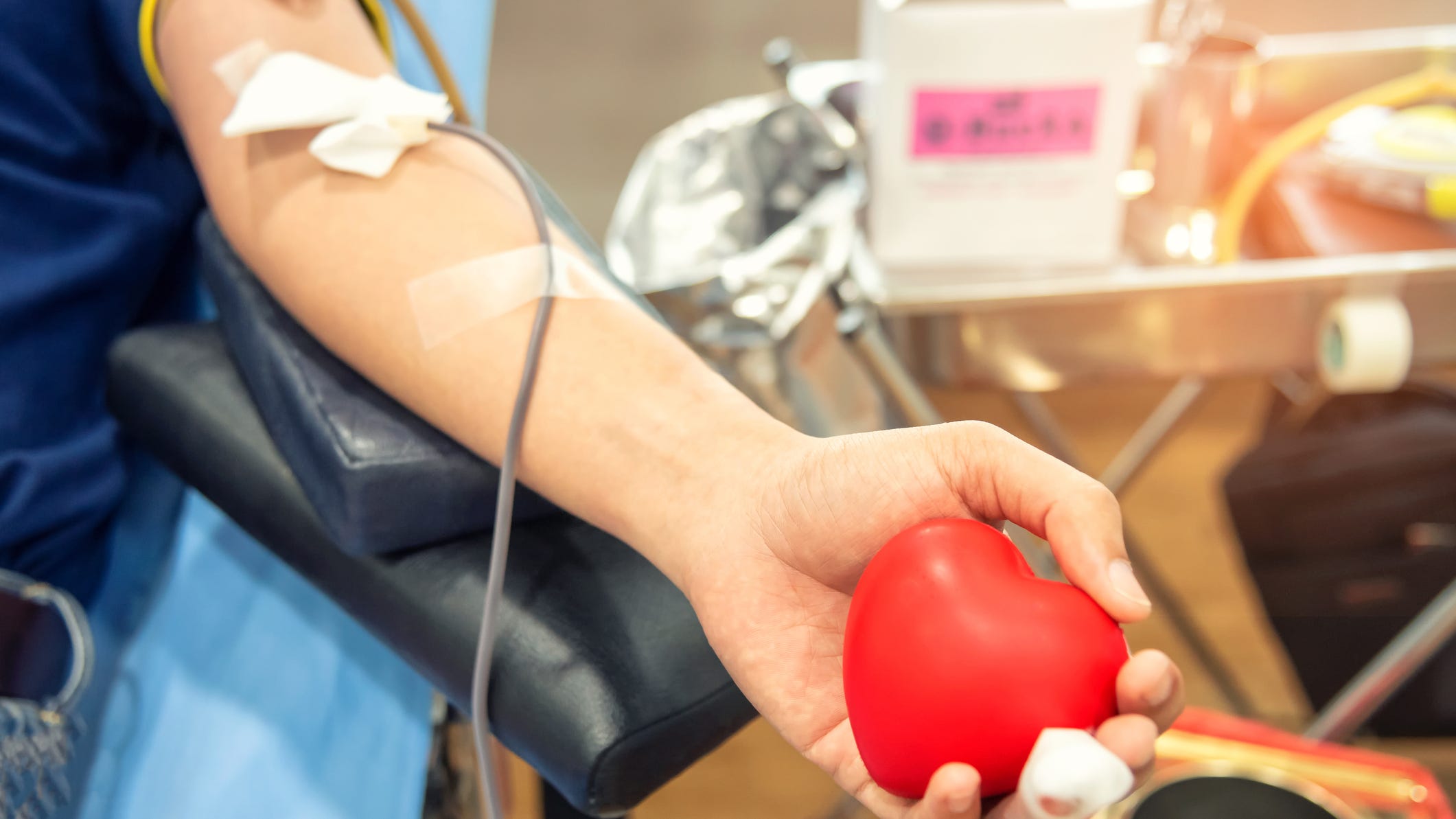 Super Bowl ads are usually developed months in advance and shot in the fall, meaning that ads airing in two weeks were shot under costly pandemic conditions and without any idea how the presidential election would turn out. That further complicates the already delicate process of striking a tone that acknowledges what’s happening with the world, managing to either entertain or tug at viewer heartstrings, and finding a way to tie it all back to their brand.

"It’s a tough year to do an ad," Argenti said. "It will be a good year for creative companies who figure out how to thread that needle."

Many other veteran Super Bowl advertisers are doing the same, with pricey ads costing an estimated $5.5 million for 30 seconds during the Feb. 7 broadcast on CBS. Coke, Audi and Avocados from Mexico are sitting out the game's commercial competition this year too.

Even Pepsi, who owns the halftime show, isn't airing a commercial.