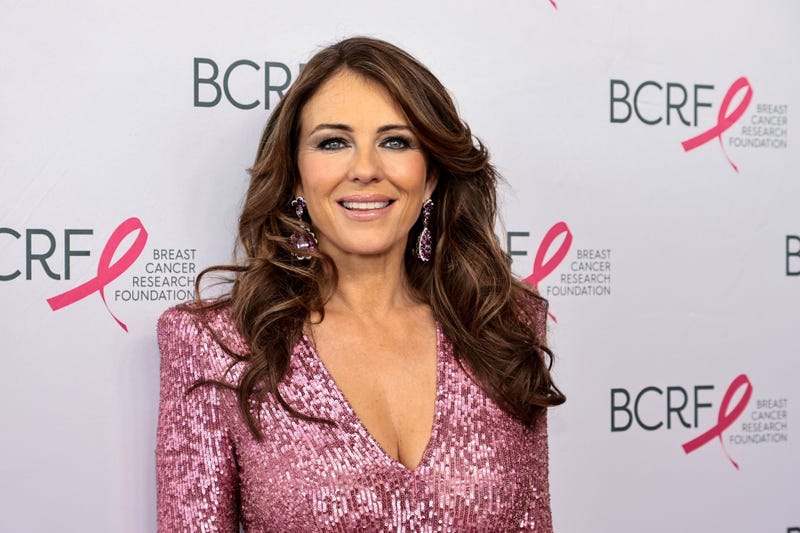 It’s so hot outside that Elizabeth Hurley is cooling off in a bikini ...indoors. 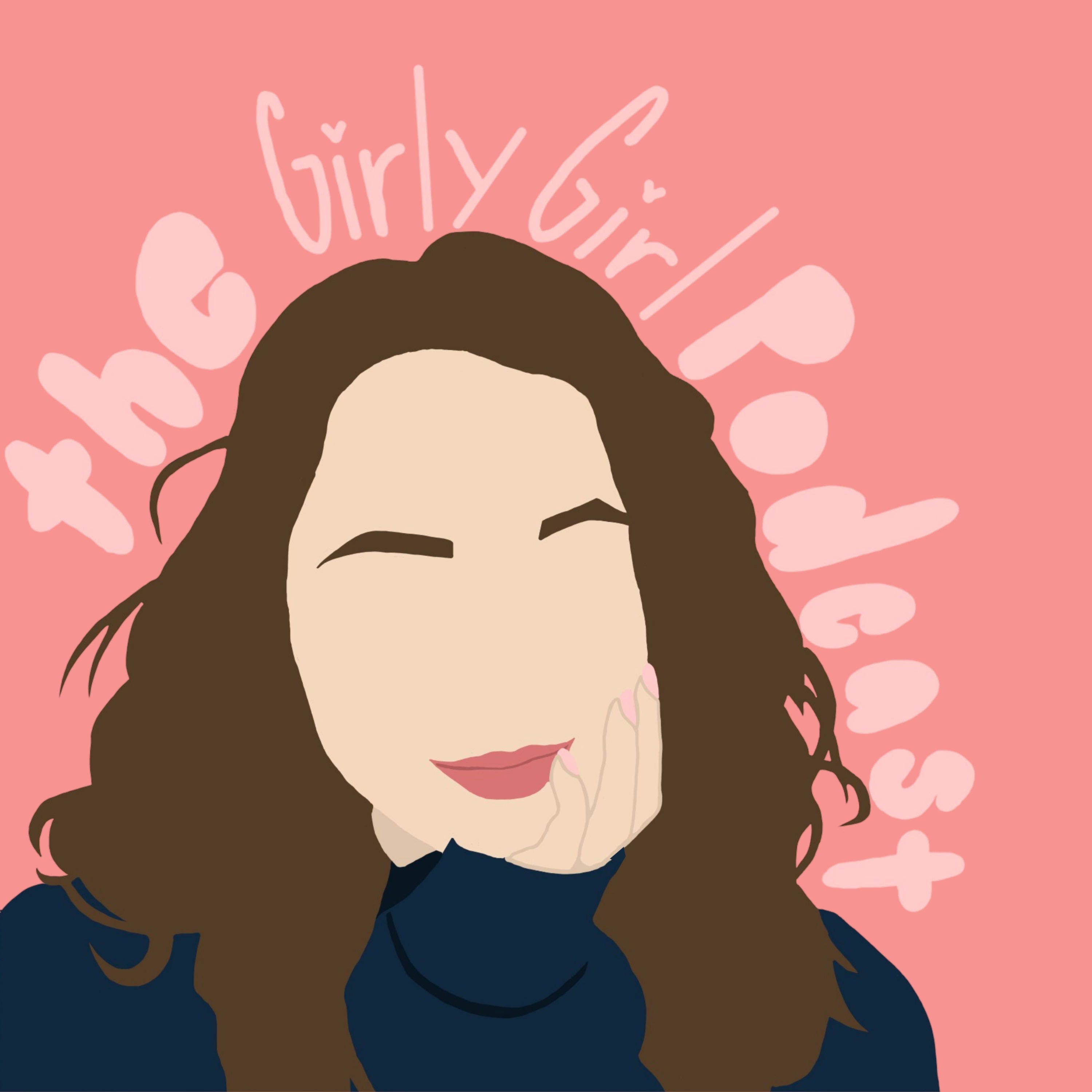 No idyllic beaches, poolside backyards, or yachts for Hurley this time.

Instead, in her latest Instagram post, the 57-year-old actress flaunted her enviable physique in a stylish aqua bikini with gold chain accents, while she peered into a mirror.

The caption might explain why she’s not sprawled out on the sand or dancing in some tall grass out on a sunny day: “Bikini weather in England…. who’d have thought it?”

The "Austin Powers" star is probably only half joking about the recent switcheroo on the country’s usual rainy reputation.

The UK is experiencing a record breaking hot summer, as reports of extreme temperatures and wildfires continue. And the look in Hurley’s eyes appeared to signal that she’s debating whether to venture out into that weather. 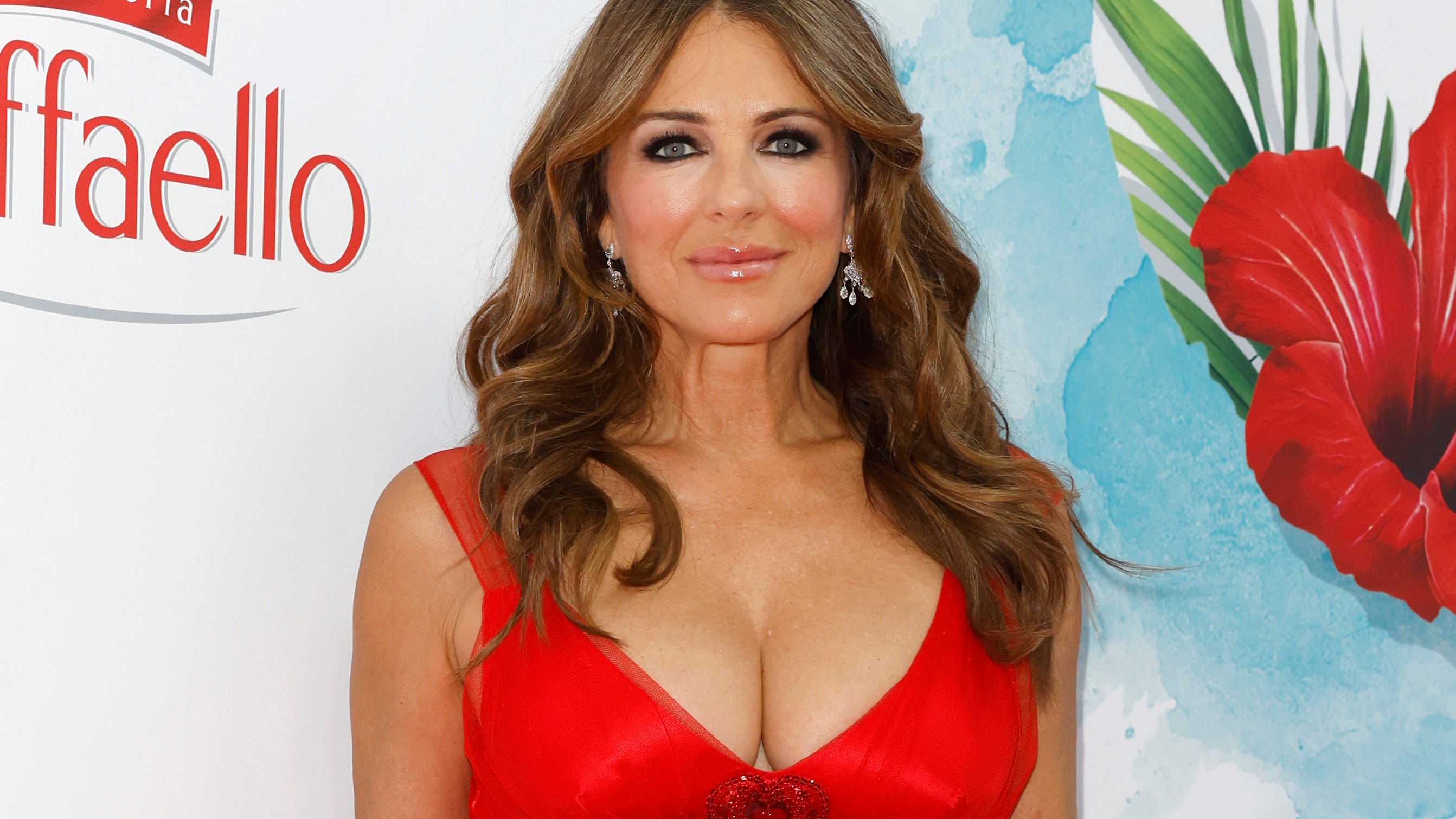 Elizabeth Hurley, 57, struts in a white bikini while on a nature walk: ‘Blissful summer’

According to the Guardian, this year England and Wales have had 442 wildfires, compared to 247 last year.

Just a week ago, Hurley posted cute clips of herself posing in the same two-piece outside in front of some rocks and climbing up out of water into a boat. 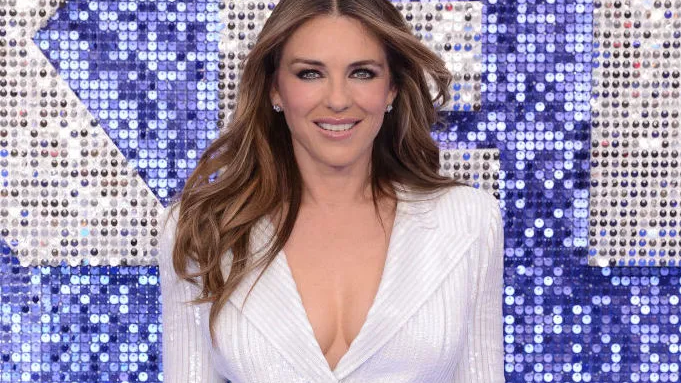 So it probably won’t be long until Hurley decides to brave the elements once again or find a refreshing body of water to properly enjoy the dog days of summer.