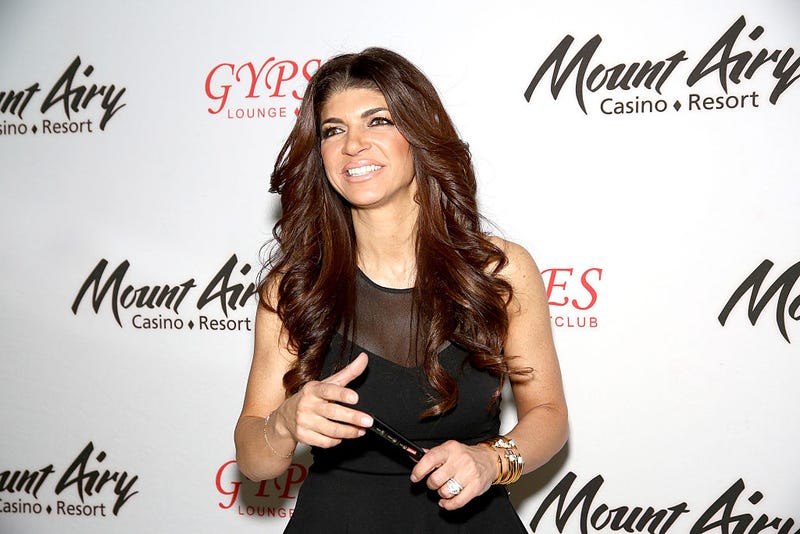 Teresa Giudice is brushing off the haters.

The “Real Housewives of New Jersey” fans recently called out Teresa Giudice for her activewear collection. 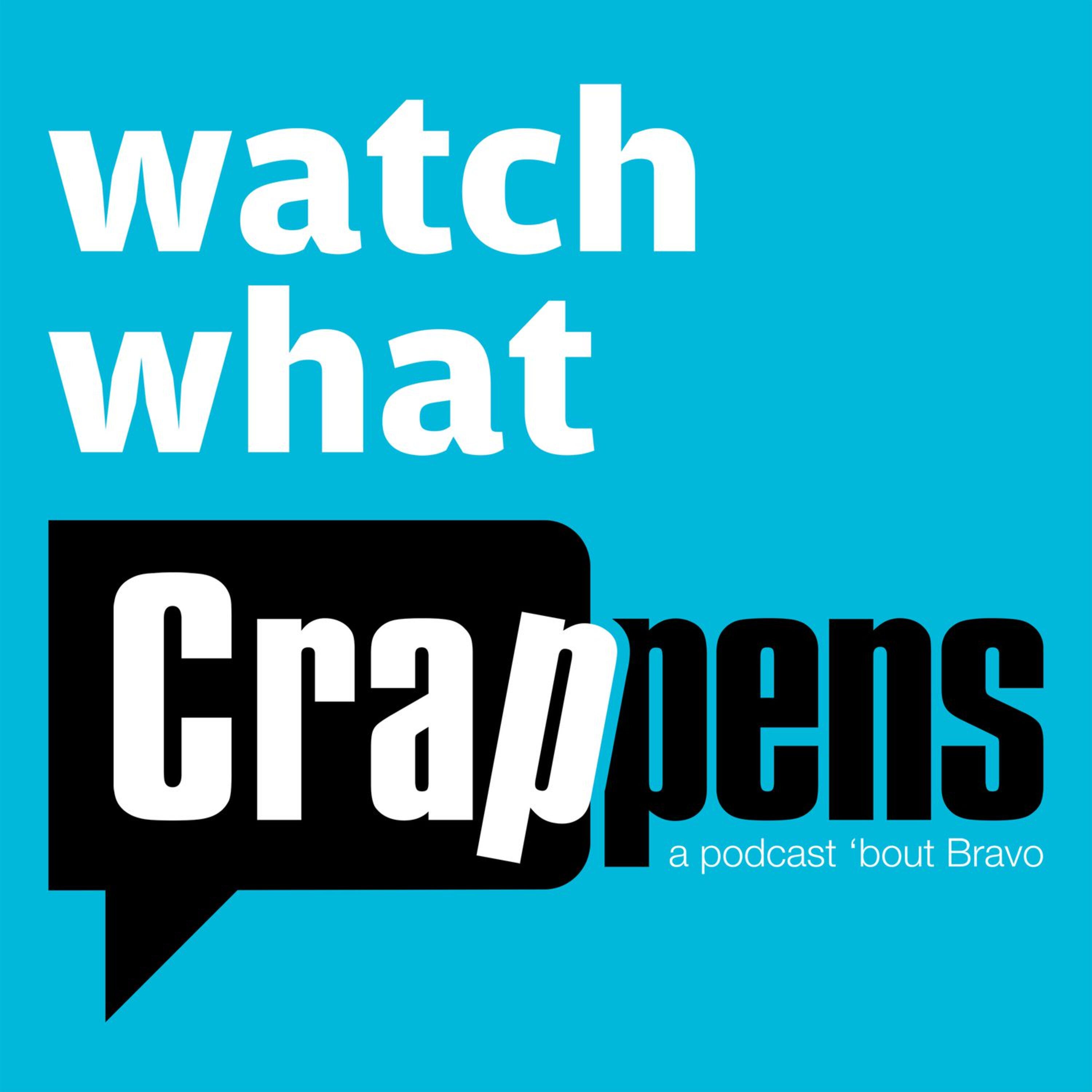 In a TikTok video -- which Giudice posted on her official Instagram page -- the 49-year-old showed off some athletic styles, including some clothing from her Electric Yoga collaboration, Page Six reports.

However, fans clapped back and discussed how the reality star’s choice of clothing gave off an appearance that was too youthful.

One fan commented that some of the outfits were “very immature/childish looking.” Another wrote: “All the outfits look like they are for teenagers. I don’t like them for you.”

One user referred to her four daughters, noting: “Trying to be young like her daughters. Be the mom!”

Although she received a handful of negative messages, some fans loved her outfit choices.

“Beautiful as ever Teresa!!!! You’re glowing,” one fan commented.

Giudice hasn’t responded to the hate nor does it seem like it has affected her as she prioritizes the positive things in her life like her new fiancé.

The reality star recently got engaged to boyfriend, Luis Ruelas, after ending her 20-year marriage to Joe Giudice. Earlier this month, the star disclosed what her ex thinks of the new man in her life. 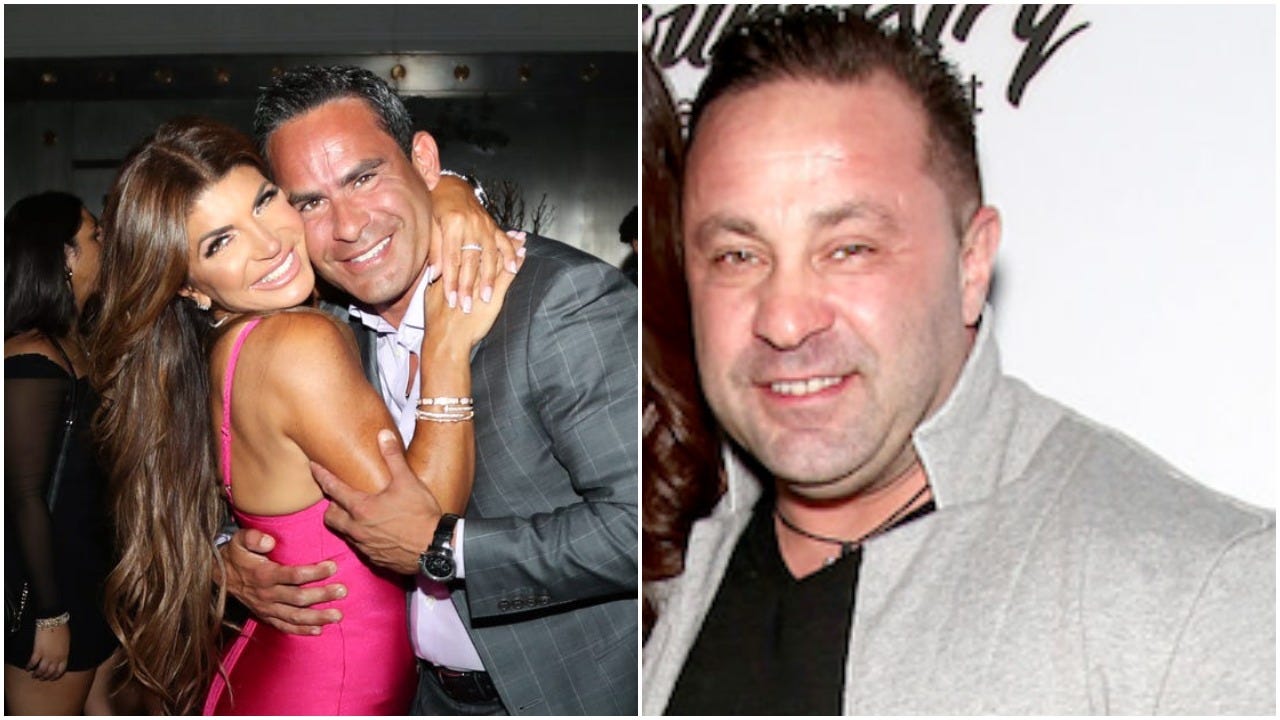 On an episode of “The Kelly Clarkson Show,” the 49-year-old mother of four was asked how Joe felt about Luis.

“They like each other,” she said of the two men. “We went to the Bahamas and we went to go see Joe, and Louie DM’ed Joe behind my back. I didn’t even know. He’s like, ‘We’re coming out there. I would like for us to all have dinner.’” 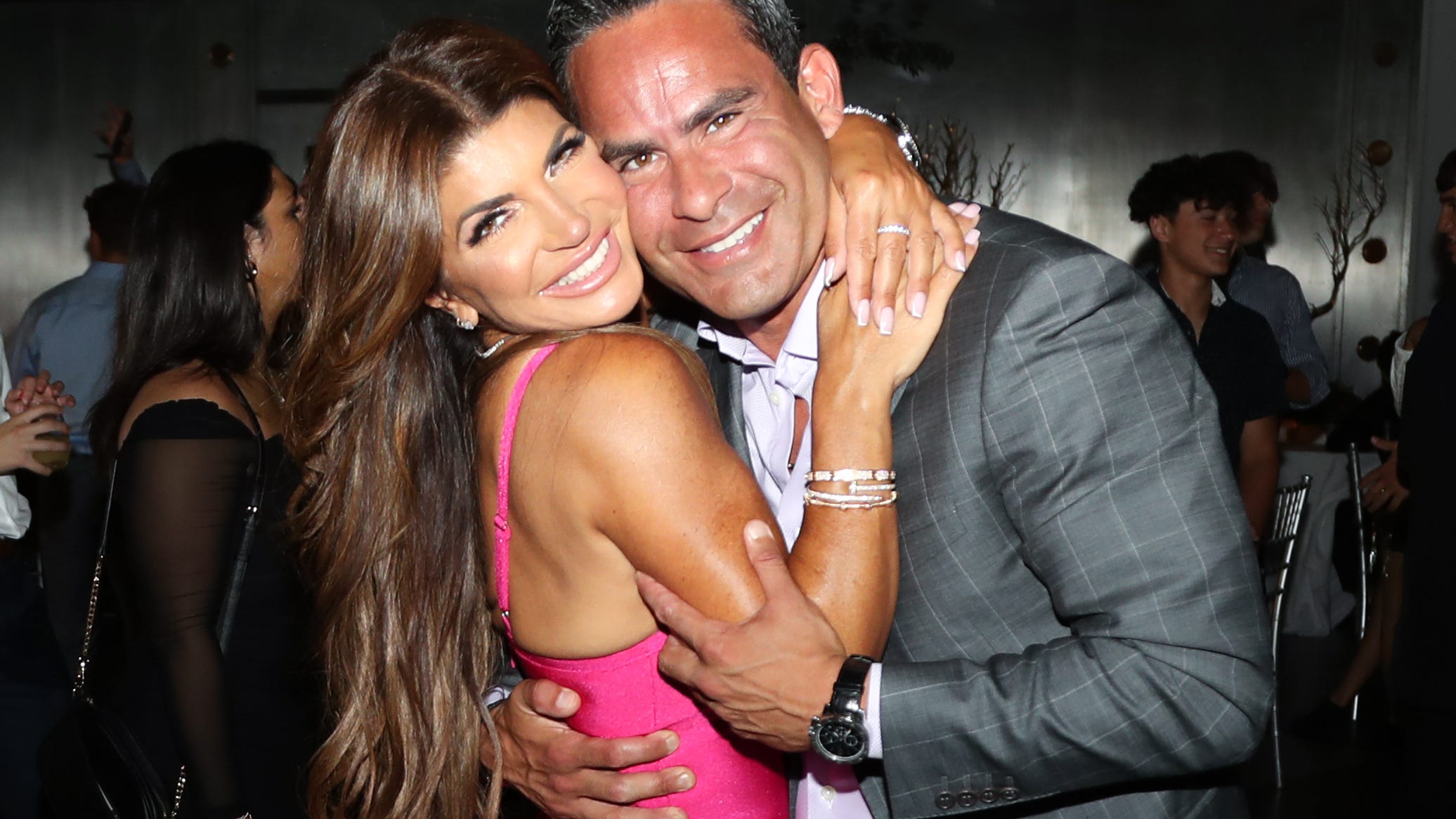 At the end of October, Teresa announced Ruelas proposed to her. He popped the question while the couple vacationed in Greece and kept it romantic with roses, candles, and fireworks.