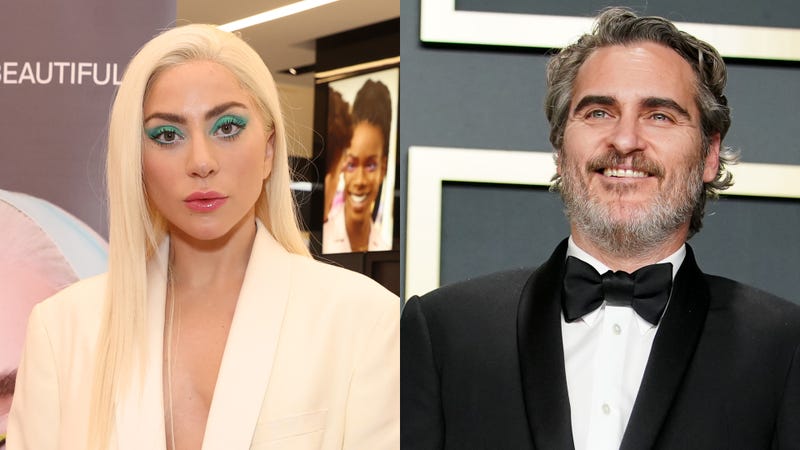 The sequel to the 2019 film is officially titled Joker: Folie à Deux, and will star Gaga as Harley Quinn opposite Phoenix’s Joker, who will be returning to the role after winning the Oscar for Best Actor for the first installment.

The teaser, set to “Cheek to Cheek,” which Gaga herself has actually covered alongside Tony Bennett, finally confirms the rumors of Gaga’s involvement in the film that began swirling earlier in June. Which actually makes perfect sense, since the Todd Phillips directed sequel is set to be a musical.

Interested in the meaning of “Folie à Deux”? Why so curious? (sorry we had to). Well, apparently the phrase refers to a shared delusional disorder, translated literally as “shared madness.” Which in Joker and Harley’s case totally checks, since the only real constant in the Joker’s life, other than Batman, is Harley Quinn.

While the teaser does not entirely confirm Gaga will be playing Harley, the heart on her cheek gives us all the reassurance we need. Joker: Folie à Deux is set to hit theaters October 4, 2024, check out below the teaser below.