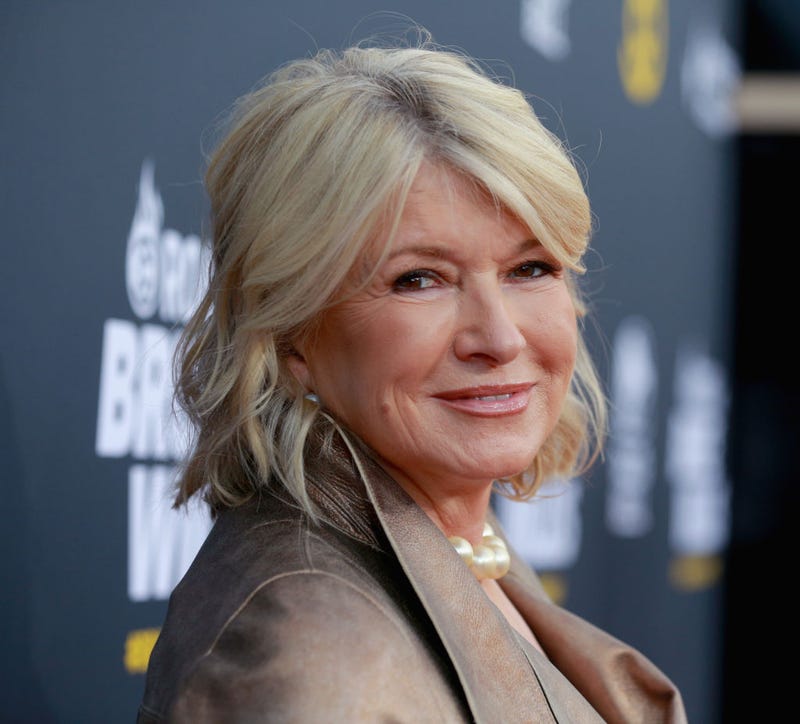 What with palling around with Snoop Dogg and sustaining her lifestyle brand, Martha Stewart has done a sterling job of making most forget about that whole insider trading prison stint thing.

But along came Katie Couric with some snarky comments about Stewart in her new memoir, Going There, that has so far lived up to its title. In it, Couric takes some jabs at industry names, if with her characteristically friendlier touch. Of Stewart, Couric wrote a detail that has raised some eyebrows: "It took a few years and some prison time for Martha to develop a sense of humor."

As for Stewart’s reaction, as Today reported, Stewart has taken the bygones-be-bygones route, and indeed displayed a sense of humor when she took a query about the comment on a recent episode of Bravo’s “Watch What Happens Live with Andy Cohen.”

“You know, Katie’s an old friend and old friends can say anything they damn well please,” she replied, before adding, “And I still wrote to her and said ‘What the hell?’” 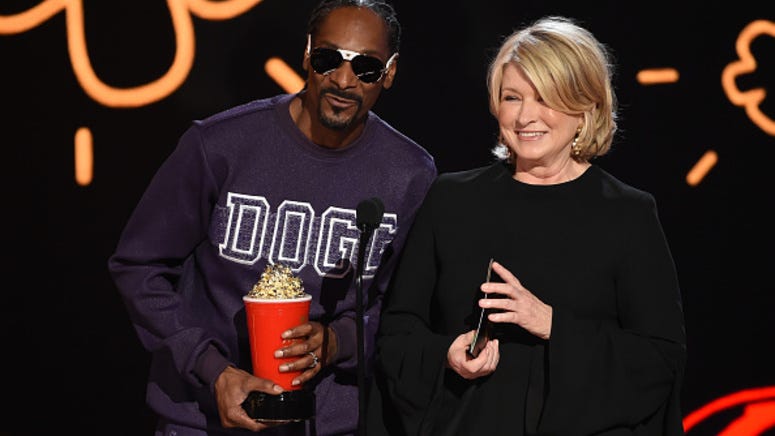 In any event, Stewart says she and Couric are still pals, and she’s not even a little mad. “Not worth it. Life is too short,” she told Cohen.

Martha’s forgiving mood might also have to do with her recent admission that there’s a new man in her life, though she’s not naming names.

In the same “Watch What Happens” episode, Stewart said that, after posting a saucy poolside selfie early last summer, she suddenly got a lot more messages from eligible bachelors. 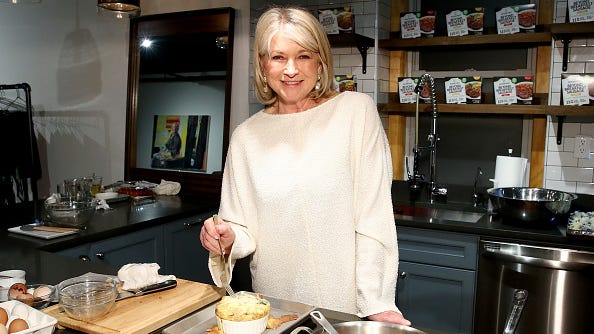 Though that particularly thirsty fishing expedition didn’t net any results, Cohen asked if Stewart has roped anyone into her manicured world since.

Stewart was married to Andrew Stewart, a publisher, for 29 years before they called it quits in 1987, officially divorcing in 1990. They share a daughter, Alexis, 56. 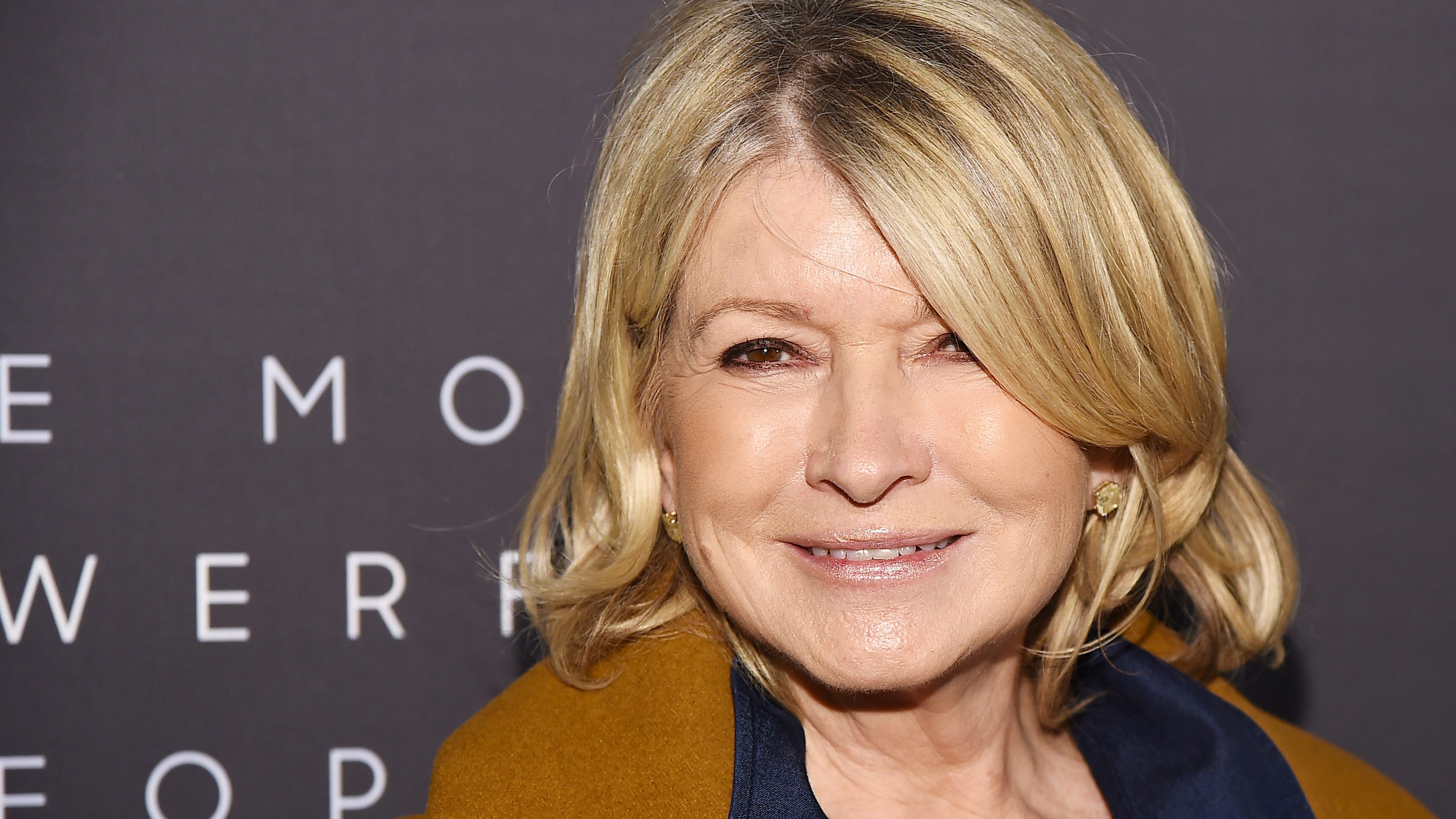 Martha Stewart receives COVID vaccine, tells fans she 'waited in line with others'

Despite some talk show-worthy sections in Going There, Couric wasn’t looking to be a gossip with her new memoir.

As she told Savannah Guthrie in the Today show interview for the book in October, “I don't think the tone and the spirit and the content of the book is like the tabloid headlines I understand are kind of portraying it It is honest, but it's very complimentary about many, many people. I think I'm harshest on myself. It's very self-critical.” 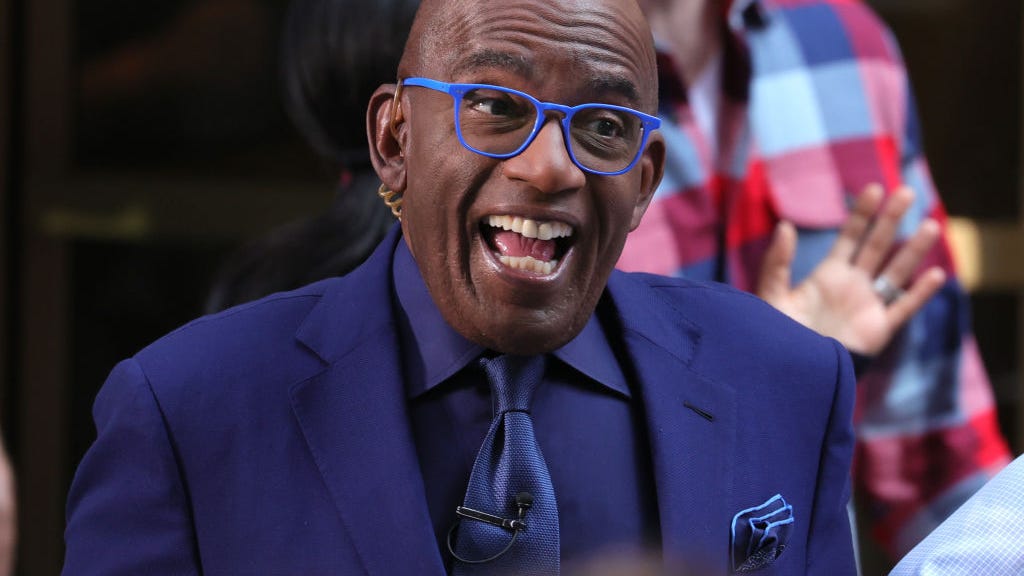