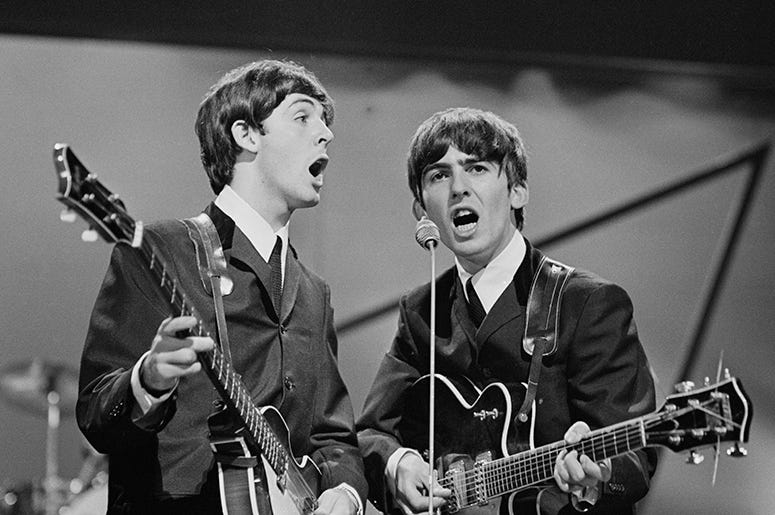 The ever-chill Paul McCartney has disclosed that he still speaks to his late bandmate George Harrison via a "lovely" fir tree given to him by his fellow Beatle before his passing in 2001.

Doing the rounds promoting his latest release, McCartney III, Macca spoke fondly of his late friend and the peace his spirit has given him over the years. 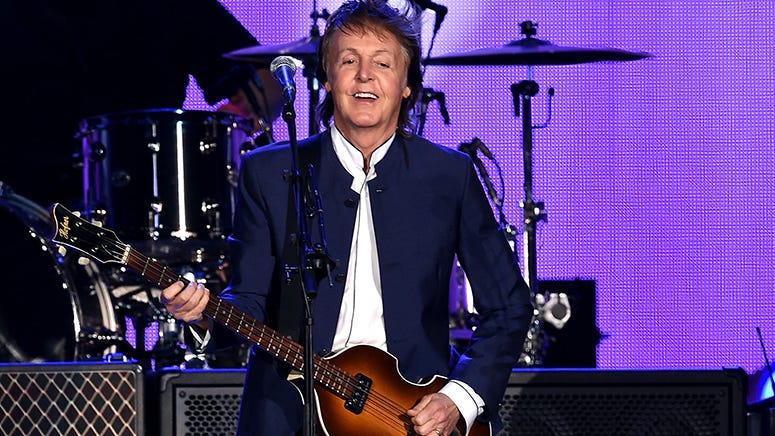 "George was very into horticulture, a really good gardener," McCartney began. "So he gave me a tree as a present: It's a big fir tree, and it's by my gate. As I was leaving my house this morning, I get out of the car, close the gate and look up at the tree and say, 'Hi, George.' There he is, growing strongly. And you know, that takes me back to the time when I hitchhiked with him!"

"They're an ever-present presence, if that's a way to say," he explained, while also remembering the family-like Beatle squabbles he would have with not only George but John Lennon as well. "We had arguments — but then, I'm reminded, so do families... I do sometimes think, 'Wow! I sat down all those years and wrote songs with John Lennon. And then went on stage and appeared all over the world singing them together.' Similarly with George."

WATCH MORE: Which vinyls were on everyone's turn tables in 2020?

As for the George tree, "It's lovely," Paul says. "He gave it to me, so I just planted it. But then, as the years go by, every time I look at it I go, 'That's the tree George gave me.' George has entered that tree for me. I hope he's happy with that."

You can check out the full interview here. Paul McCartney's McCartney III -- written, recorded, arranged, and performed by Paul himself -- is available everywhere now.