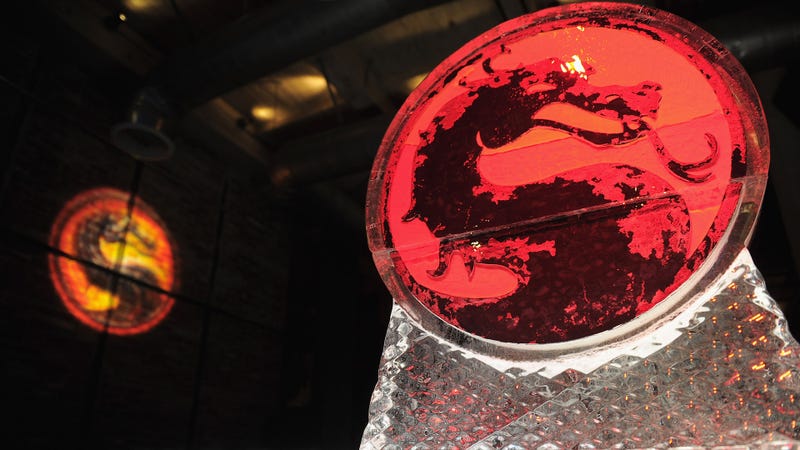 You may not know actor, singer, and comedian Kyle Wyatt by face -- but if you grew up in the nineties as either a music fan, video game fan, or movie fan -- you know his voice very well.

Kyle is the guy who screams the famous "MORTAL KOMBAT" line in The Immortals' track "Techno Syndrome (Mortal Kombat)" from the 1995 film soundtrack that you've likely been yelling inside your own head every time a public skirmish breaks out -- and now you can have him scream it at you or someone you love!

Wyatt's voice was sampled by The Immortals (Lords of Acid members Praga Kahn and Olivier Adams) from a commercial he was involved in to promote the game, for their song to be included in an Industrial rock-heavy soundtrack release featuring the likes of Gravity Kills, KMFDM, Fear Factory and more, as well as electronic music pioneers Orbital, and Parliament Funkadelic's George Clinton.

Now with the release of a brand new Mortal Kombat flick in 2021, Wyatt is doing what any of us would do -- capitalize on all that yelling he did decades ago with an offering on Cameo to belt it out for a price.

In an interview with Slate, Kyle says he had no idea what kind of lasting power his voice would have when he did the work 29 years ago, as it was simply a gig he took to make ends meet. "﻿I was able to pay my rent that month," he says.