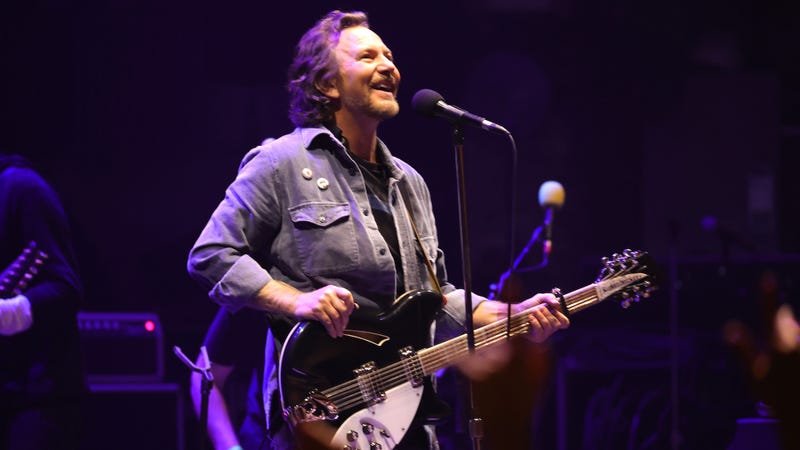 Once again, Pearl Jam showed why they’re one of the most beloved bands in Rock.

Roland Mandel, a terminally ill fan of the band, desired to see them perform in Berlin as part of his final wishes. His dream almost didn’t come to reality as Loudwire pointed out that all 12 wheelchair seats in a venue of 22,000 had already been reserved.

His friends and family then wrote to the concert’s organizer, venue, and city cultural administration in hopes of getting Mandel into the concert. A social media campaign using the hashtag #RVMforRoland was created to bring attention to his situation and as a request to the band to play his favorite Pearl Jam song, “Rearviewmirror.”

What happened next was something no one saw coming. Pearl Jam offer an album update before 2022 tour: 'We’re on our way'

Mandel was able to get access to the concert as he was able to watch the show from the side of the stage. Pearl Jam then performed a cover of The Ramones song “I Believe in Miracles” as Mandel was then brought out on stage.

“He should also experience this special night. He worked his a** off to be here tonight,” Eddie Vedder told the crowd, who then erupted in cheers and chants of Roland’s name. “We love you Roland,” Vedder added.

Check out video from the event here and grab tickets to see Pearl Jam on their Gigaton tour here.