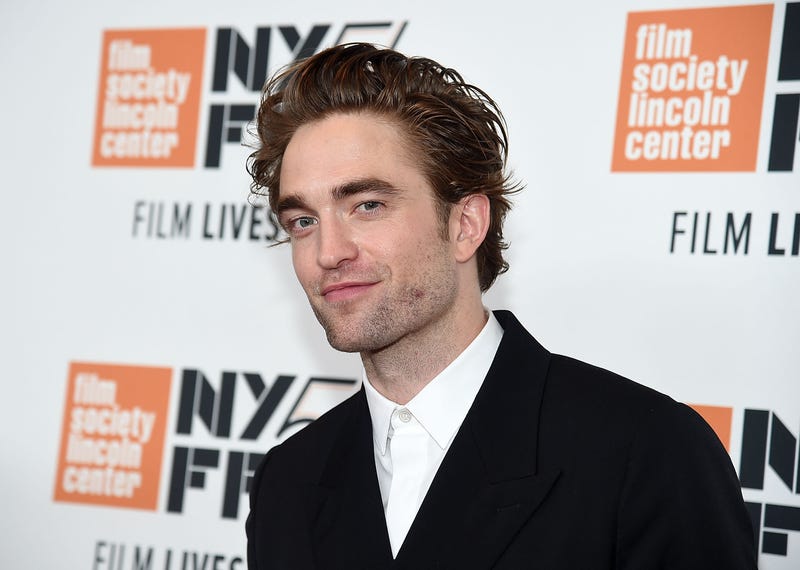 Robert Pattinson has gone a long way to shed a few pounds.

The “Twilight” star detailed in a new ES magazine cover story things he’s done to get into shape for movie roles and covered the “insidious” body standards men are confronted with in Hollywood.

“Even if you’re just watching your calorie intake, it’s extraordinarily addictive–and you don’t quite realize how insidious it is until it’s too late,” Pattinson said.

The actor didn’t go so far as to say he’s struggled with his personal body image but did reveal he’s “tried every fad you can think of, everything except consistency.” 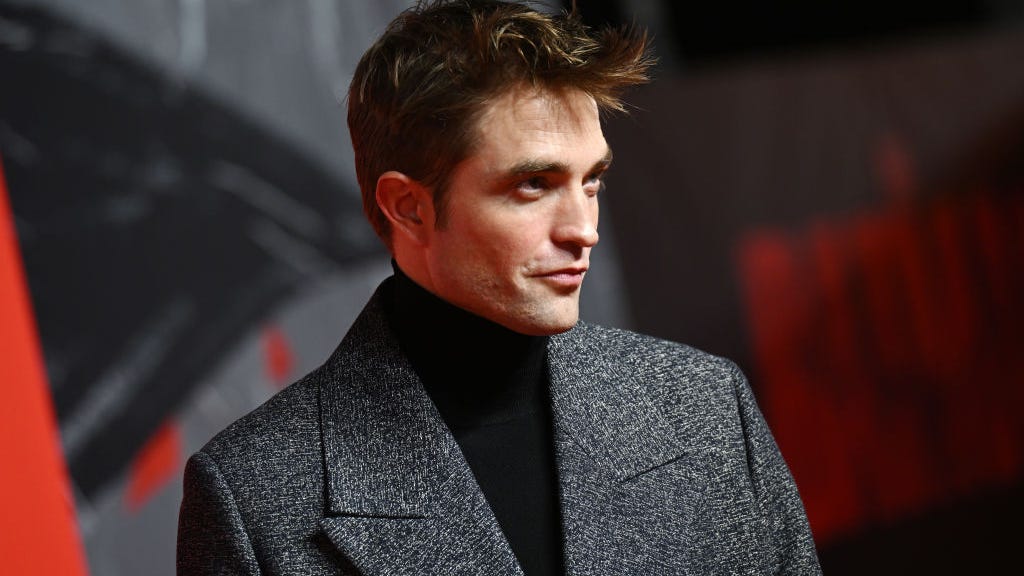 'The Batman' sequel with Robert Pattinson is officially happening

“I once ate nothing but potatoes for two weeks, as a detox. Just boiled potatoes and Himalayan pink salt. Apparently it’s a cleanse… you definitely lose weight,” the “High Life” star said.

Pattinson told the publication he was going to “try consistency” in 2023 as opposed to hopping from diet to diet.

He said he had tried keto but wasn’t into the part where he couldn’t drink beer.

“I was like, ‘Oh, there’s a diet where you just eat charcuterie boards and cheese all the time?’ But I didn’t realize that you can’t have beer as it completely defeats the purpose,” he said.

Pattinson most recently starred as the caped crusader in “The Batman,” which is streaming now on HBO Max.