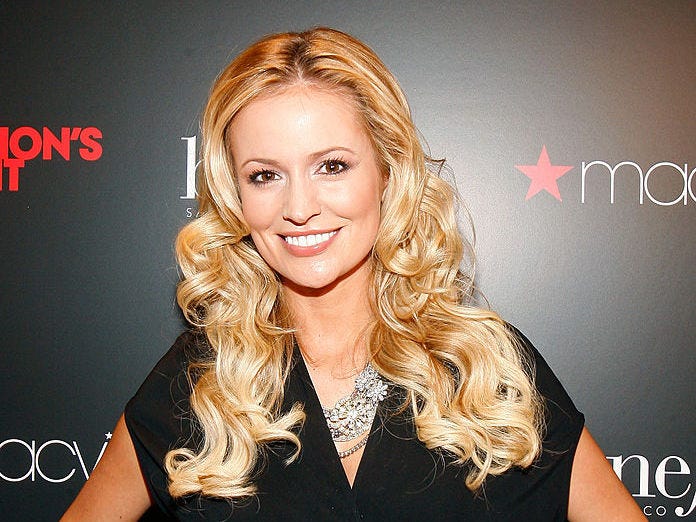 The ladies who land on ABC’s hit reality franchise “The Bachelorette” don’t just come away with a life partner (hopefully), but it can lead to a career in another field, sometimes aided by their TV show fame.

Debuting in 2003, as a spinoff from “The Bachelor,” the show lines up a bevy of bachelors who aim to win the heart of the nuptials-seeking leading lady.

Some of the bachelorettes come to the show already well off, while others parlayed their fleeting reality show fame into a fortune in another area.

The following is a list of the 10 wealthiest 'Bachelorette' contestants ranked by net worth according to data compiled by Just Jared and CelebrityNetWorth.com. 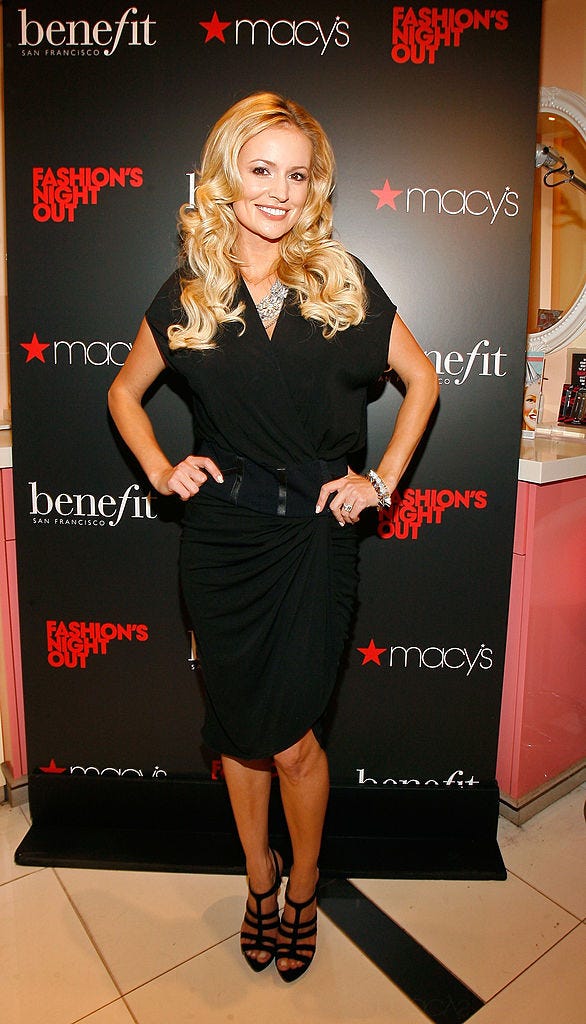 Though it’s reported that her family is worth $200 million, since her appearance on the show, Maynard has become a best-selling author. 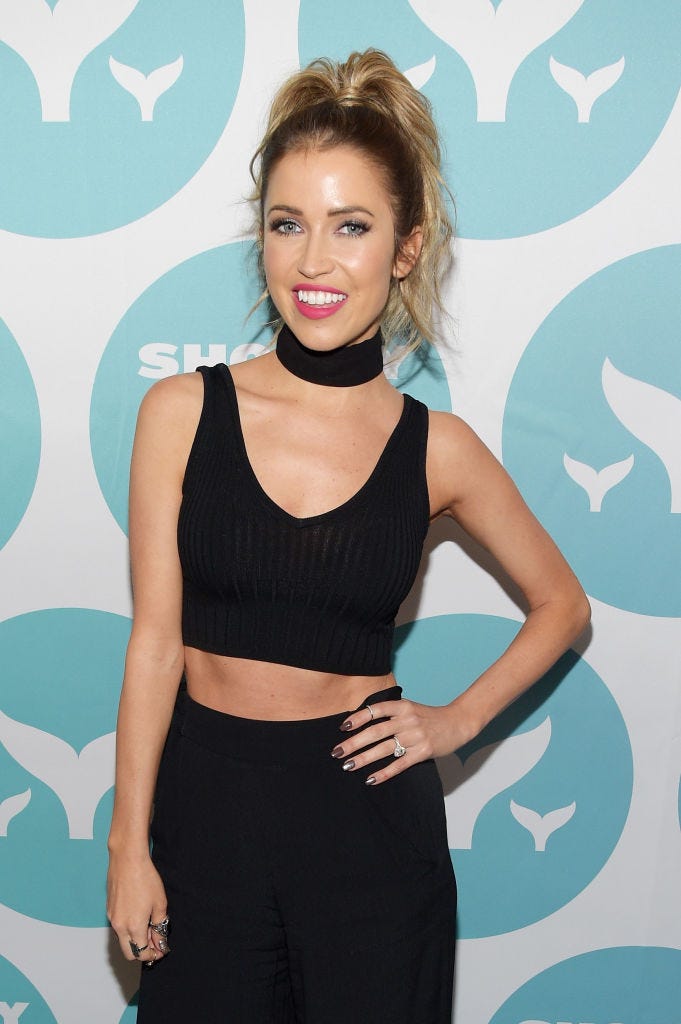 While some reality stars prefer to fade back to their lives, Bristowe has embraced her TV fame. She hosts a podcast (“Off the Vine”) that bounces off her wine brand, has a YouTube show, and runs a scrunchie company. 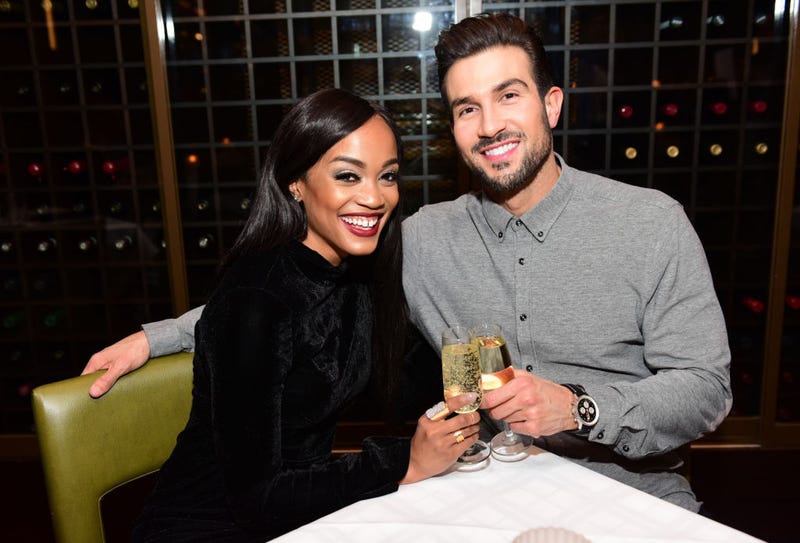 The first African-American Bachelorette, Lindsay worked as an attorney for Cooper and Scully, P.C., and before that was a legislative intern for Texas State Senator Roy West. 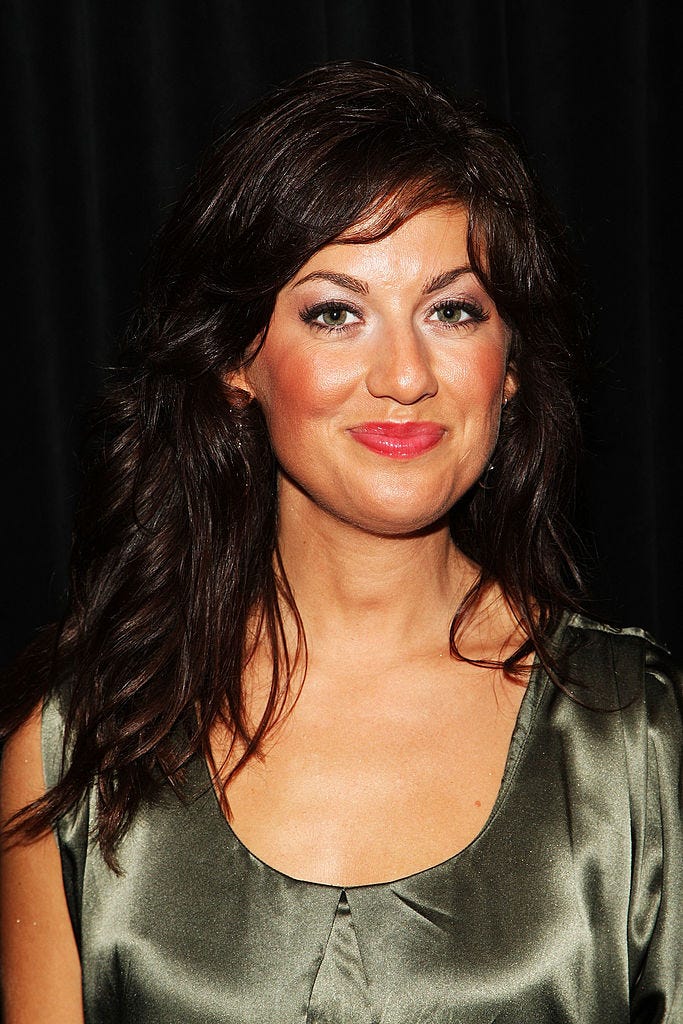 Having already amassed wealth from her career as an interior designer, after “The Bachelorette,” Harris parlayed her design and reality show lives into a brief stint as a designer on “Extreme Makeover: Home Edition” from 2010 to 2011. 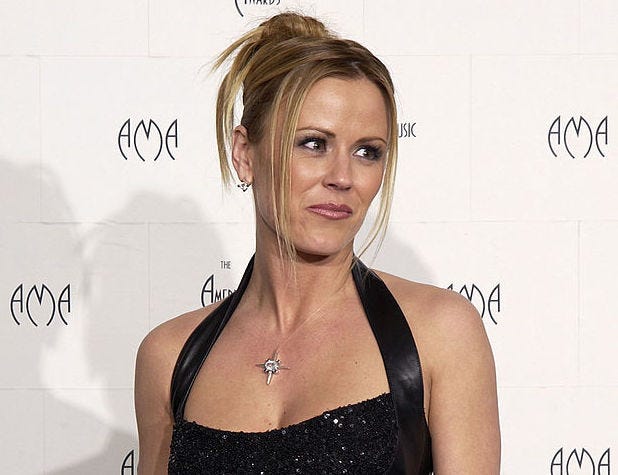 Sutter has extended her reality and acting career with appearances on “Dancing with the Stars,” “Fear Factor, “Marriage Boot Camp,” and co-hosted “Rocky Mountain Reno.” 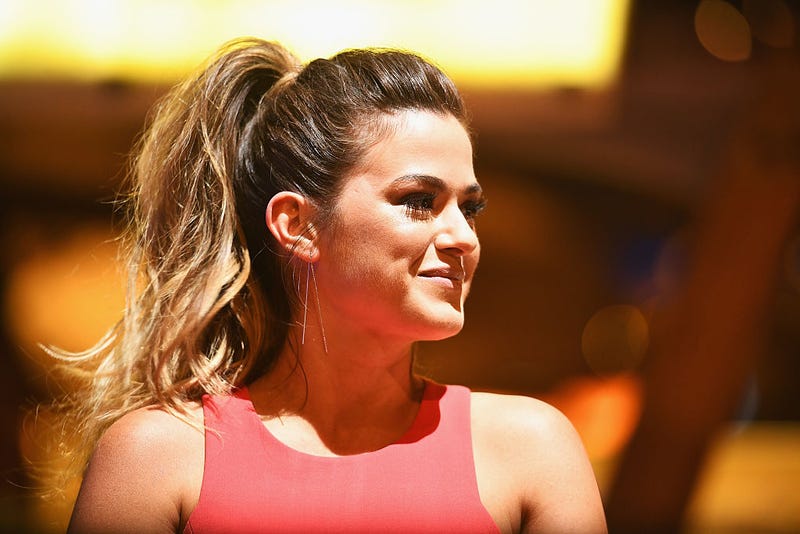 Fletcher is currently a real estate developer, but has also become an influencer, amassing two million followers on Instagram and landing sponsorship deals with brands like Olay, Aveda, and SkinMedica. 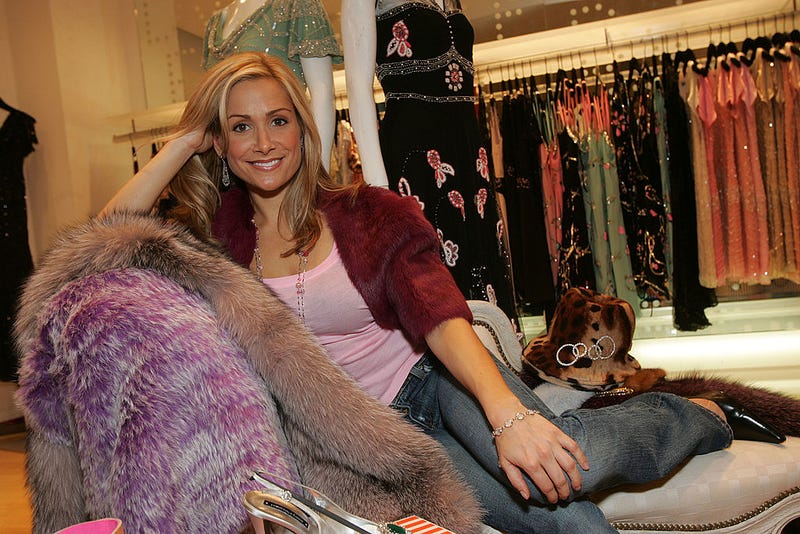 Schefft has since produced a podcast, “From the Bachelor to the Burbs,” and works as a public relations coordinator at NeoSkin Center. 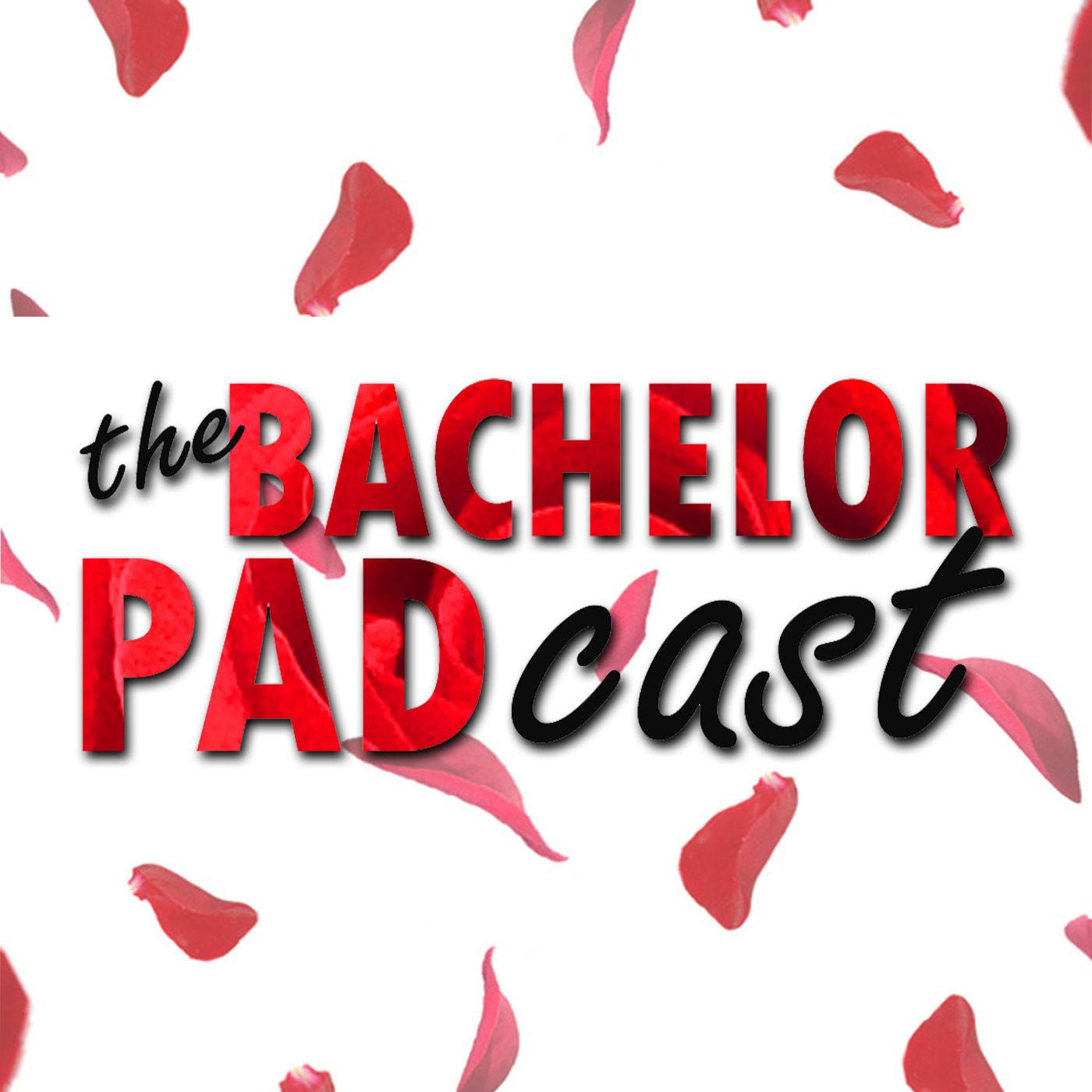 The former model and makeup artist has been open about her struggles with alcoholism, and her pairing with Ian McKee on the show did not work out. She is currently sober, remarried, and starting to model again. 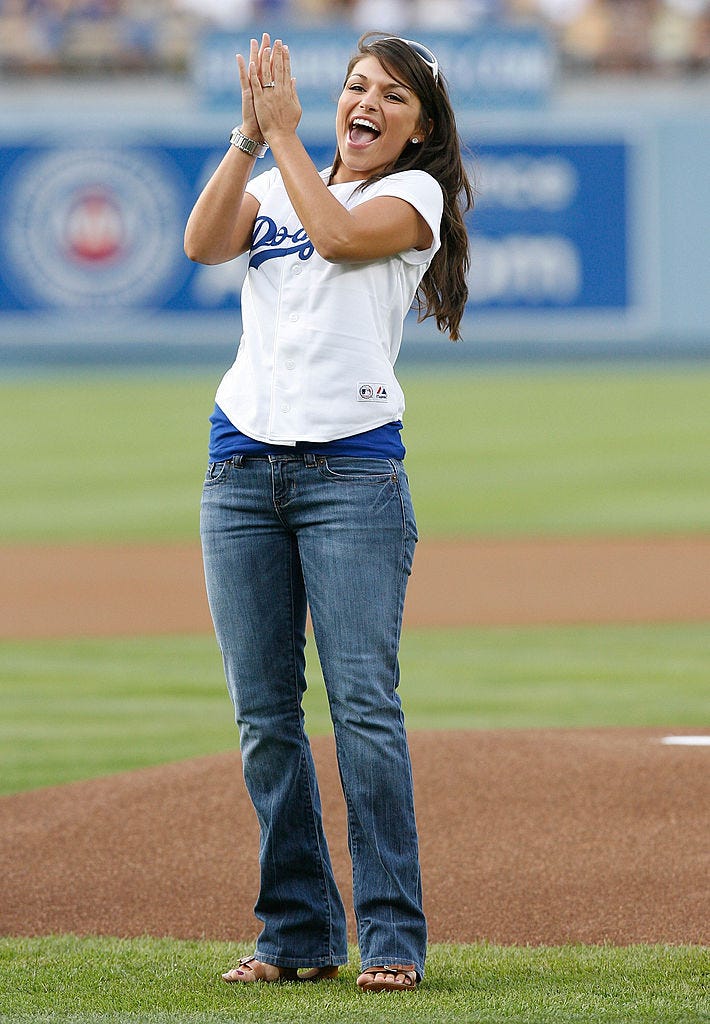 Pappas has appeared on a few more reality shows, such as “Get Married” and “Bachelorette Party,” and is currently a corporate flight attendant. 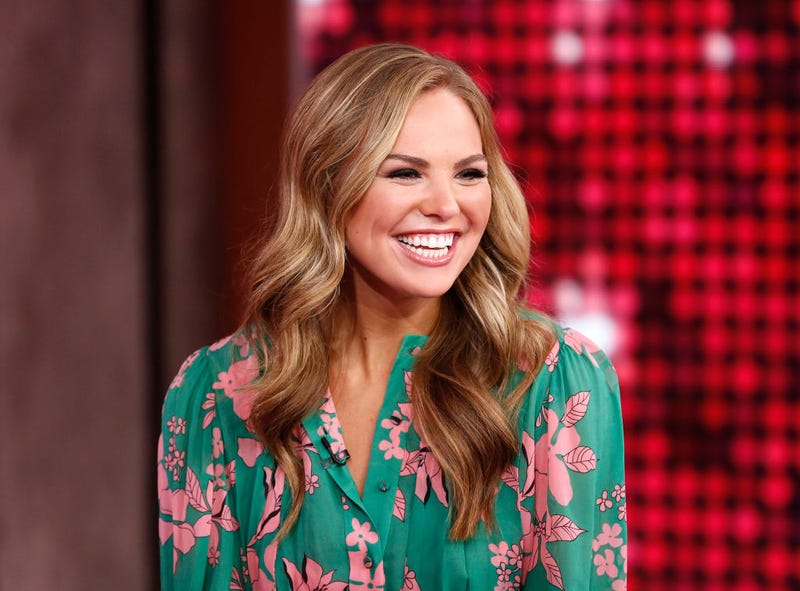 The former Miss Alabama USA 2018, also competed on “Dancing with the Stars,” and has worked as an interior decorator at a company called Gracefully Done, according to Refinery29. 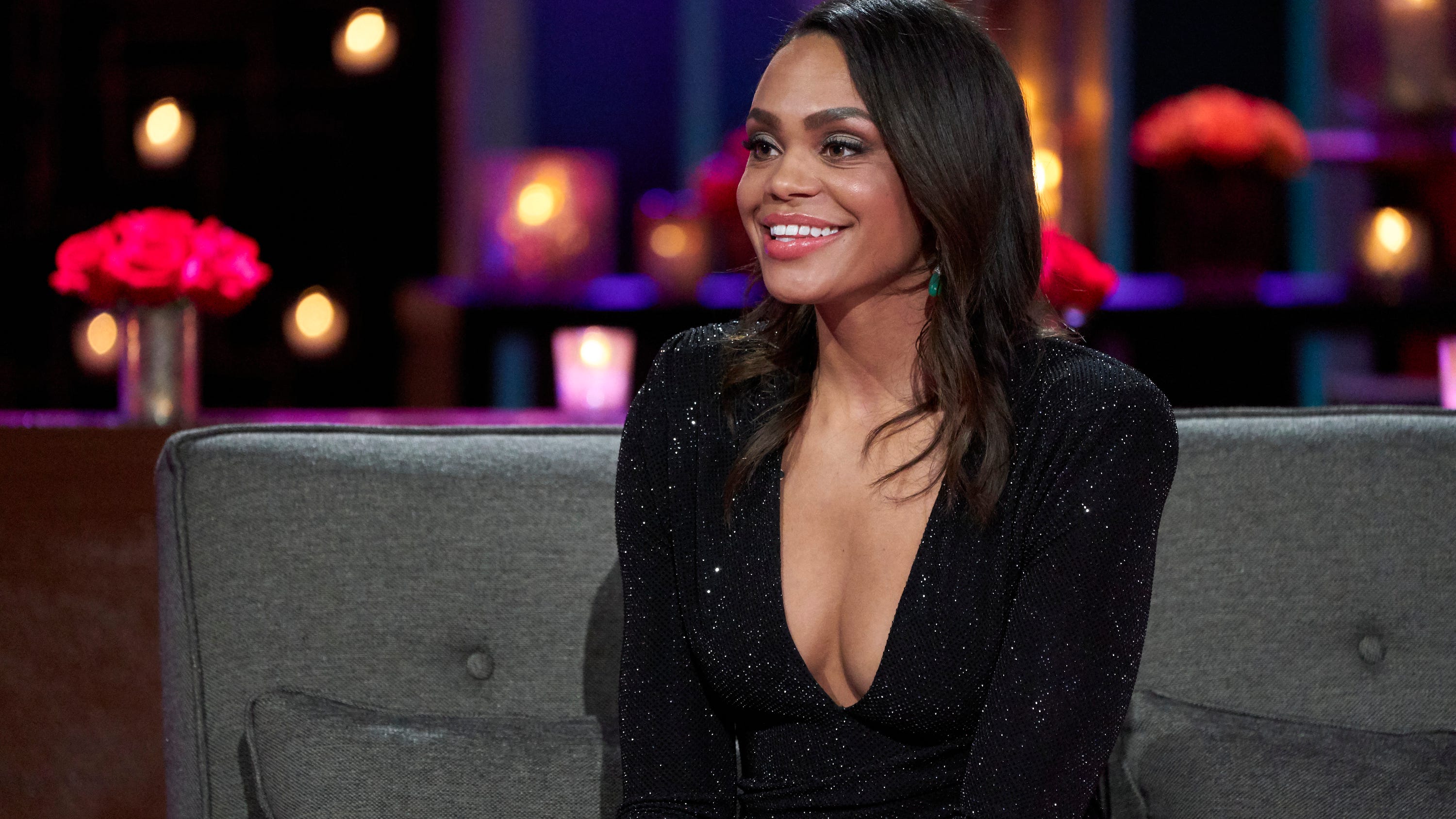